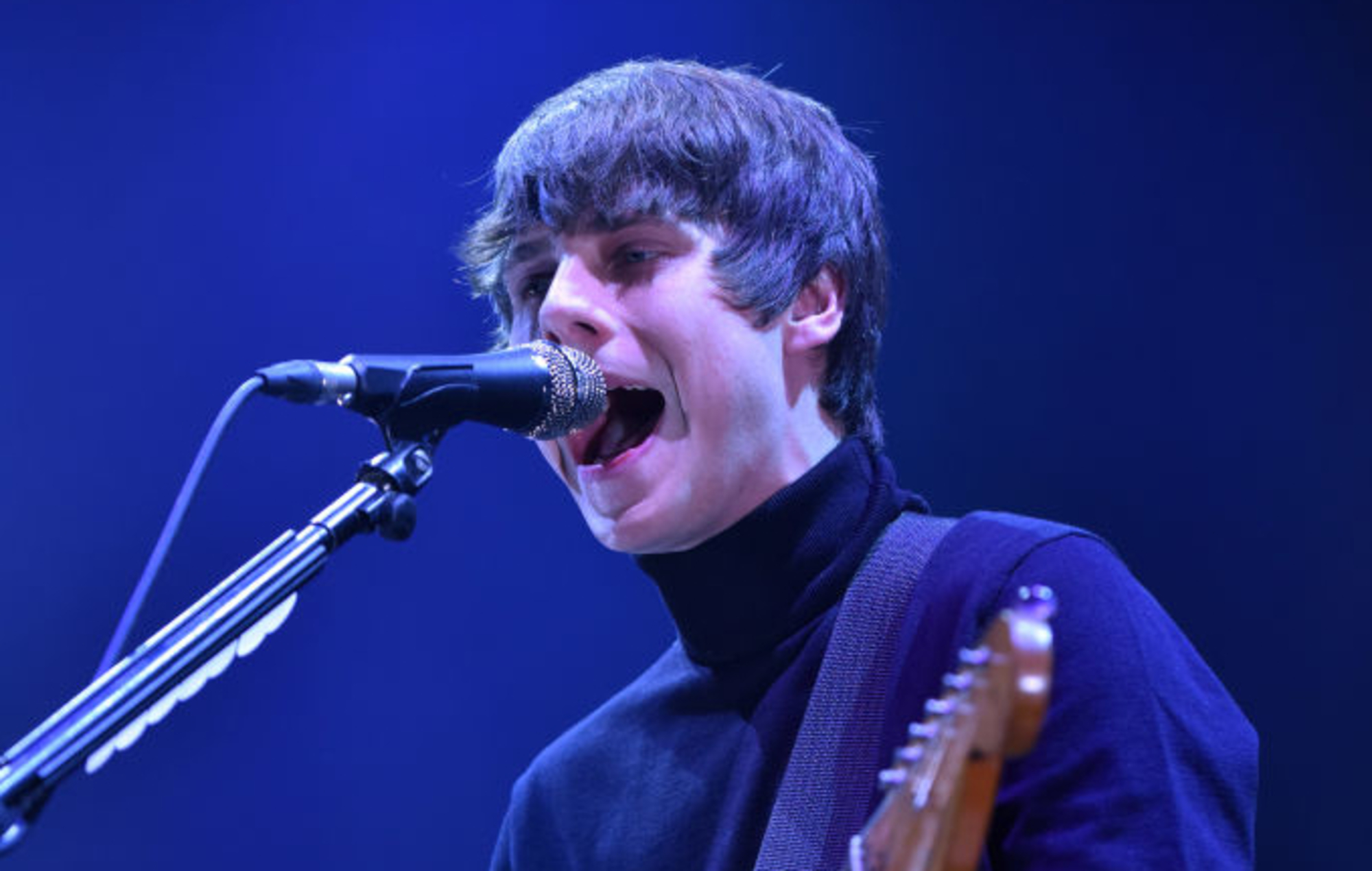 Jake Bugg has shared a spirited new single called ‘All I Need’ – you can listen to it below.

Released today (October 26), the new track follows ‘Rabbit Hole’ and ‘Saviours Of The City’, the latter of which was the Nottingham singer-songwriter’s first new music of 2020 when it was shared back in April. He accompanied the release with a short film.

Bugg opens ‘All I Need’ by explaining he’s trying to fit into the modern day, technological world. “Call me cynical, but original/ Trying to fit into a world that’s so digital,” he sings over a set of plucky strings and hammering drum kicks.

You can listen to the song here, and watch the video below:

At the end of last year, Bugg shared new country blues song ‘Kiss Like The Sun’, his first since signing a new record deal with RCA.

Before the coronavirus halted live shows in the UK, Bugg played a handful of warm-up shows ahead of the release of his new as-yet-untitled album, including a London gig at the Roundhouse.

Bugg’s new album is set to arrive this year, and will follow 2017’s ‘Hearts That Strain’.


Meanwhile, Bugg collaborated with dance duo Camelphat in 2019 on their hit ‘Be Someone’.

The production duo will release their debut album, ‘Dark Matter’, on Friday (October 30) via RCA, which the announcement for came after they teamed up with Foals’ Yannis Philippakis to debut the song ‘Hypercolour’.