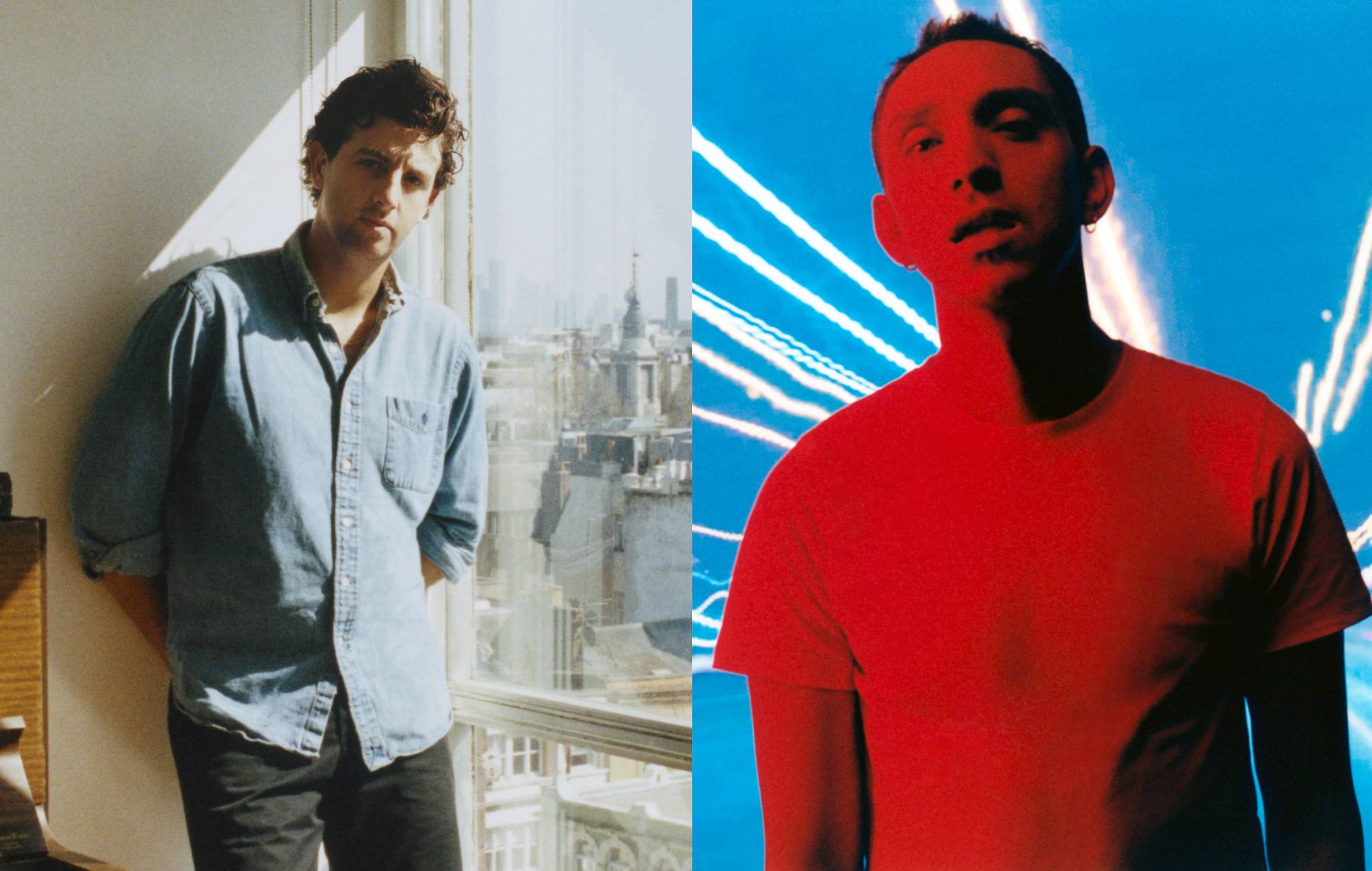 Jamie xx has shared his new remix of Oliver Sim‘s ‘GMT’ – you can listen to the new version below.

The two artists, who are bandmates in The xx, have further extended their creative partnership with the remix of the track, which has arrived this afternoon (August 22).

The original ‘GMT’ – which was released last month – is set to feature on Sim’s forthcoming debut solo album ‘Hideous Bastard’, which has been produced by Jamie xx and is set for release on September 9.

You can listen to Jamie xx’s remix of Oliver Sim’s ‘GMT’ below.

Having played his debut London solo show in June (where he covered Placebo and was joined by his xx bandmate Romy), Sim is now scheduled to embark on a North American, European and UK tour next month.

Tickets for Sim’s UK dates are on sale now from here, and you can see his upcoming gigs below.