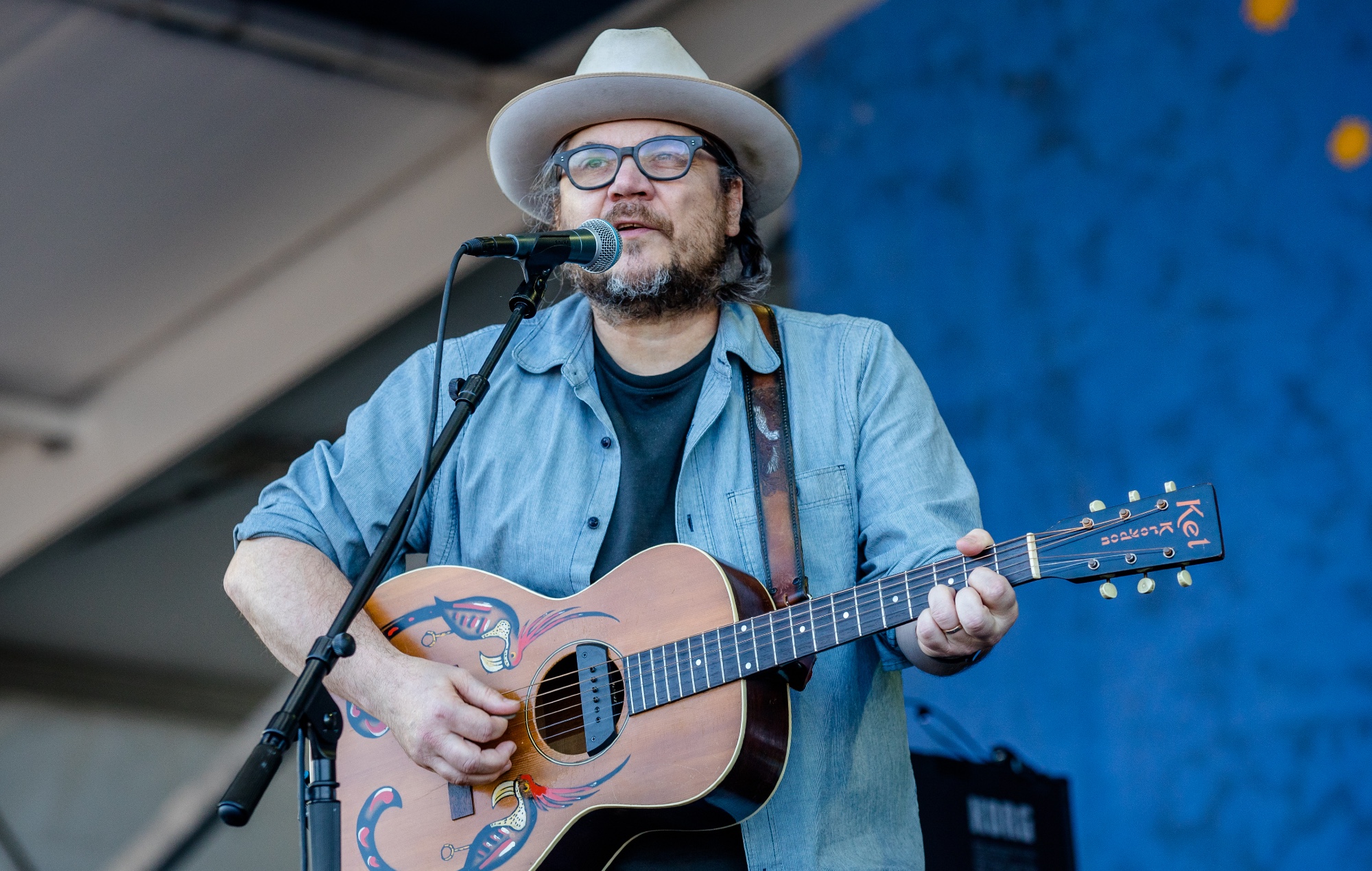 Jeff Tweedy has shared a cover of Neil Young‘s ‘The Old Country Waltz’ – you can listen to it below.

The Wilco frontman’s new take on the 1977 song will appear on a forthcoming deluxe edition of his 2020 album, ‘Love Is The King’. Set for release on December 10 via dBpm Records, the collection comprises live versions of tracks from the original record.

You can pre-order ‘Love Is The King / Live Is The King’ from here, with Tweedy’s rendition of ‘The Old Country Waltz’ available as an instant download.

An official performance video is also available on YouTube. The live backing band featured in the clip will play with Tweedy as his upcoming shows in Chicago, Los Angeles and San Francisco, which run between December and January (some of the concerts will be solo).

Tickets go on general sale here at 10am local time this Friday (October 22). Tweedy’s official website also allows fans to “request a song” for him to perform at their chosen gig.

The deluxe set features the original LITK tracks alongside live versions of the songs, plus a bonus cover of Neil Young’s “Old Country Waltz.”

The full ‘Live Is The King’ tracklist is as follows:

Wilco, meanwhile, hit the road for their COVID-delayed US tour in August. The lengthy run of dates is scheduled to wrap up in Los Angeles on October 26.