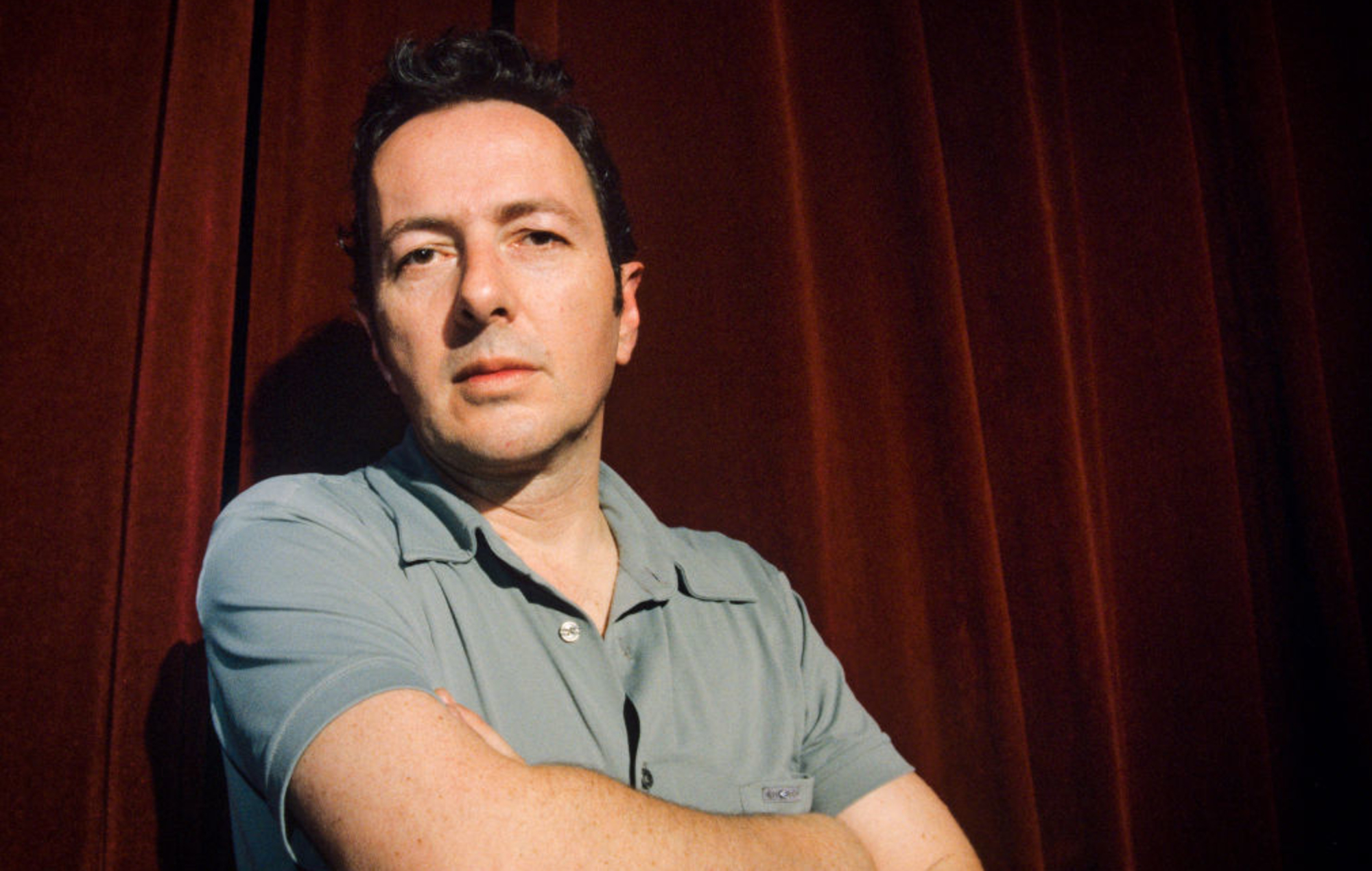 A home recording of Joe Strummer playing an acoustic version of ‘Junco Partner’ has been unearthed – listen to it below.

The deep cut arrives ahead of ‘Assembly’, a newly remastered LP of The Clash frontman’s greatest hits.

Made up of carefully curated singles, fan favourites and rarities, ‘Assembly’ will be released on March 26 via George Harrison’s Dark Horse Records, which is now run by the late Beatle‘s son Dhani Harrison and manager David Zonshine.

The intimate, previously unreleased home recording of ‘Junco Partner’ features Strummer on an acoustic guitar and is out now. You can listen to it below.

According to a press release, Strummer first discovered ‘Junco Partner’ on an R&B compilation in the 1970s and it became a staple on the setlist of Strummer’s first band, the 101ers.

The track was recorded by The Clash for the 1980 ‘Sandinista!’ album and it became a mainstay of live shows until the end of Strummer’s career with his band the Mescaleros.

Other tracks that will feature on ‘Assembly’ include ‘Coma Girl’, ‘Johnny Appleseed’, ‘Yalla Yalla’ (with The Mescaleros) and a cover of Bob Marley’s ‘Redemption Song’. The album will also contain live performances of ‘Rudie Can’t Fail’ and ‘I Fought The Law’, which were recorded at London’s Brixton Academy on November 24, 2001.

The album’s liner notes have been written by lifelong Strummer fan Jakob Dylan.

In January, Rafferty Law said that he would love to play Joe Strummer in a biopic.

Speaking to NME, the actor and son of Jude Law and Sadie Frost said The Clash have been a big band in his life, adding: “I love the way they dress and their music. Joe Strummer could be a wicked person to play.”