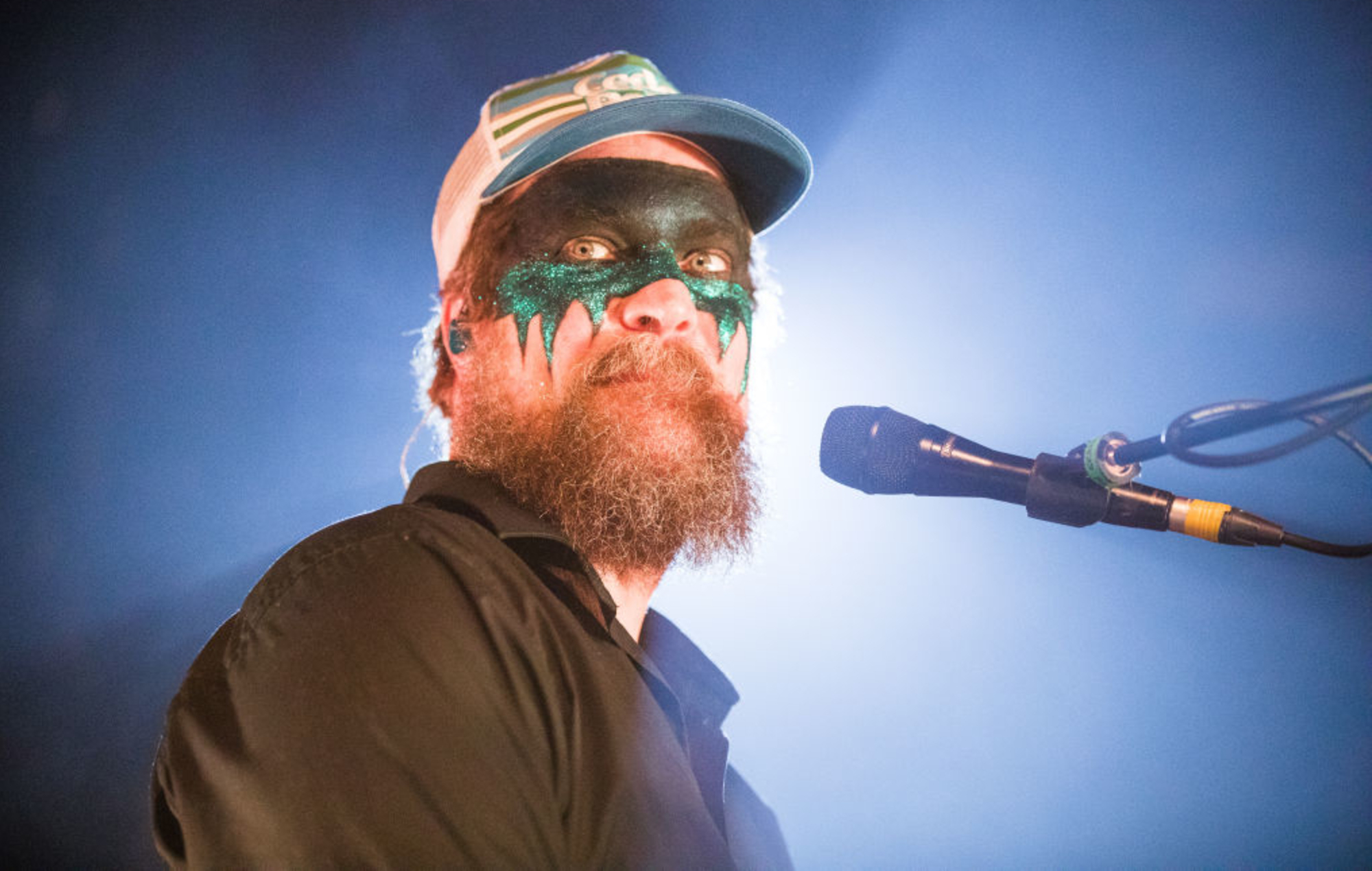 John Grant has released a new single called ‘Rhetorical Figure’ – listen to it below.

Grant said of the track: “This is a song about my love of language and rhetorical figures and what a turn-on it is when someone wields language in a very capable manner.”

You can listen to ‘Rhetorical Figure’ below:

Grant’s new album, which follows 2018’s ‘Love Is Magic’, was produced by Cate Le Bon and is set to land on June 25 via Bella Union – pre-order is available here. He’s previously shared videos for ‘Boy From Michigan’ and ‘The Only Baby’.

Discussing working with Cate Le Bon on the album, Grant said: “Cate and I are both very strong-willed people. Making a record is hard on a good day. The mounting stress of the US election and the pandemic really started to get to us by late July and August last year.

“It was at times a very stressful process under the circumstances, but one which was also full of many incredible and joyful moments.”

Grant recently announced a string of UK tour dates in support of the album set to kick-off this autumn, beginning with two nights at the Alexandra Palace Theatre in London. See the dates below.