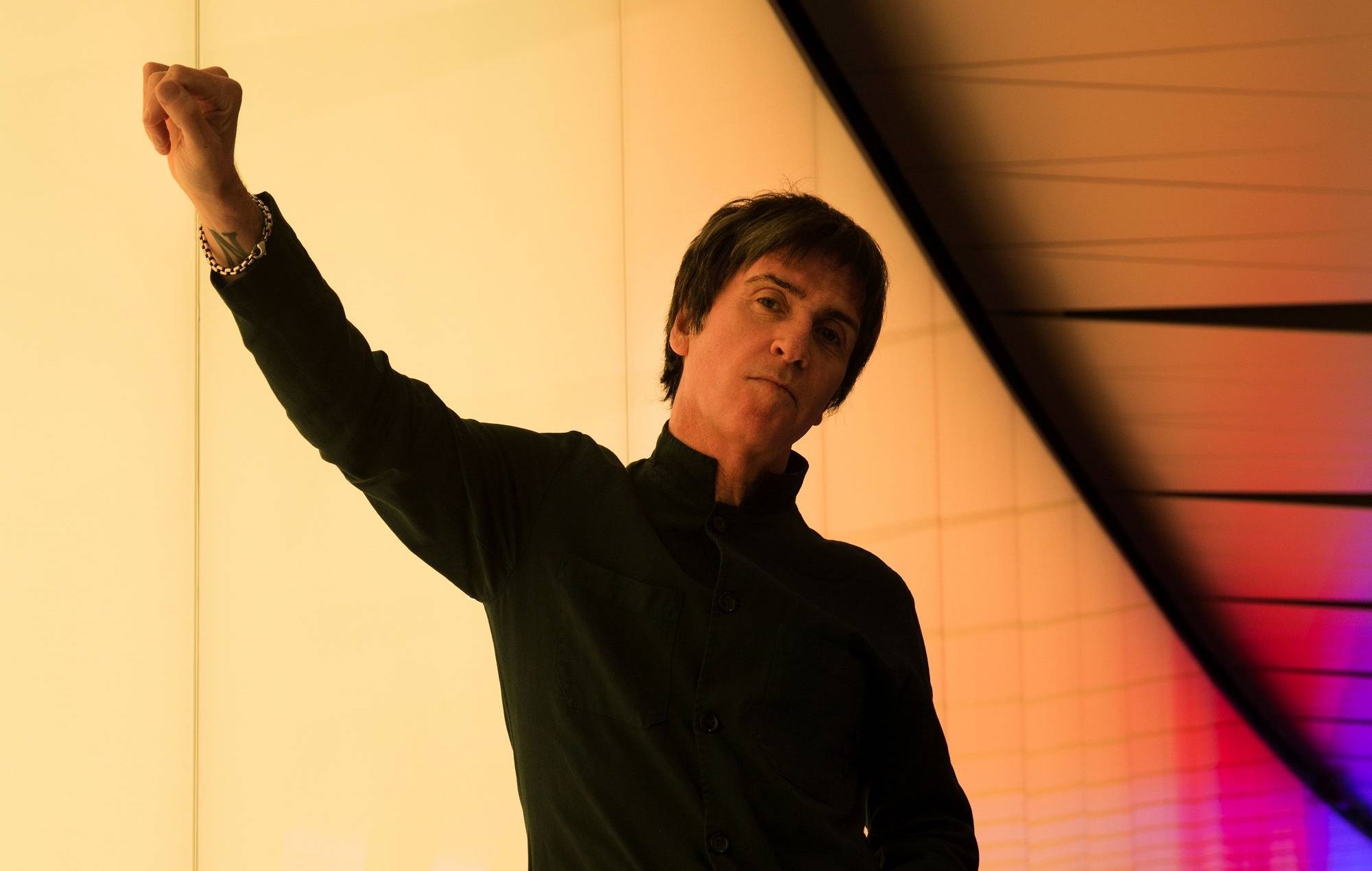 The track, which you can listen to below, features Primal Scream’s Simone Marie on bass and vocals.

“I need songs after all the news, news, news. It gets too real in the hotspots,” said Marr of the track.

“I’m trying to be positive, for me and my audience, really. My personality is such that it occurs to me to think that way. I’m not just writing with positivity for the sake of a song. It’s real, and it’s also very necessary.”

The track will feature on the former Smiths man’s forthcoming ‘Fever Dreams Pt 3’ EP, alongside the tracks ‘The Speed Of Love’, ‘Counter-Clock World’ and ‘Rubicon’. The EP will also be released on limited edition gold vinyl on May 20, which you can pre-order here.

It will also feature on Marr’s his forthcoming double album, ‘Fever Dreams Pts 1-4’, which is out on February 25, via BMG.

“For me, the album and the whole experience has been expansive, ironically – at a time that’s been so much about seclusion. The ideas and the sound reflect that.”


He continued: “I wanted to come back from the last album with something extremely up-tempo and energetic. A little bit of me thinks that my peers and I are almost expected to coast along with mid-tempo, earnest rock music. I wasn’t at all feeling like putting my feet up and getting some slippers. That never occurred to me.”

Marr is also due to head out on the road with Blondie on the latter’s ‘Against The Odds’ UK tour in April.