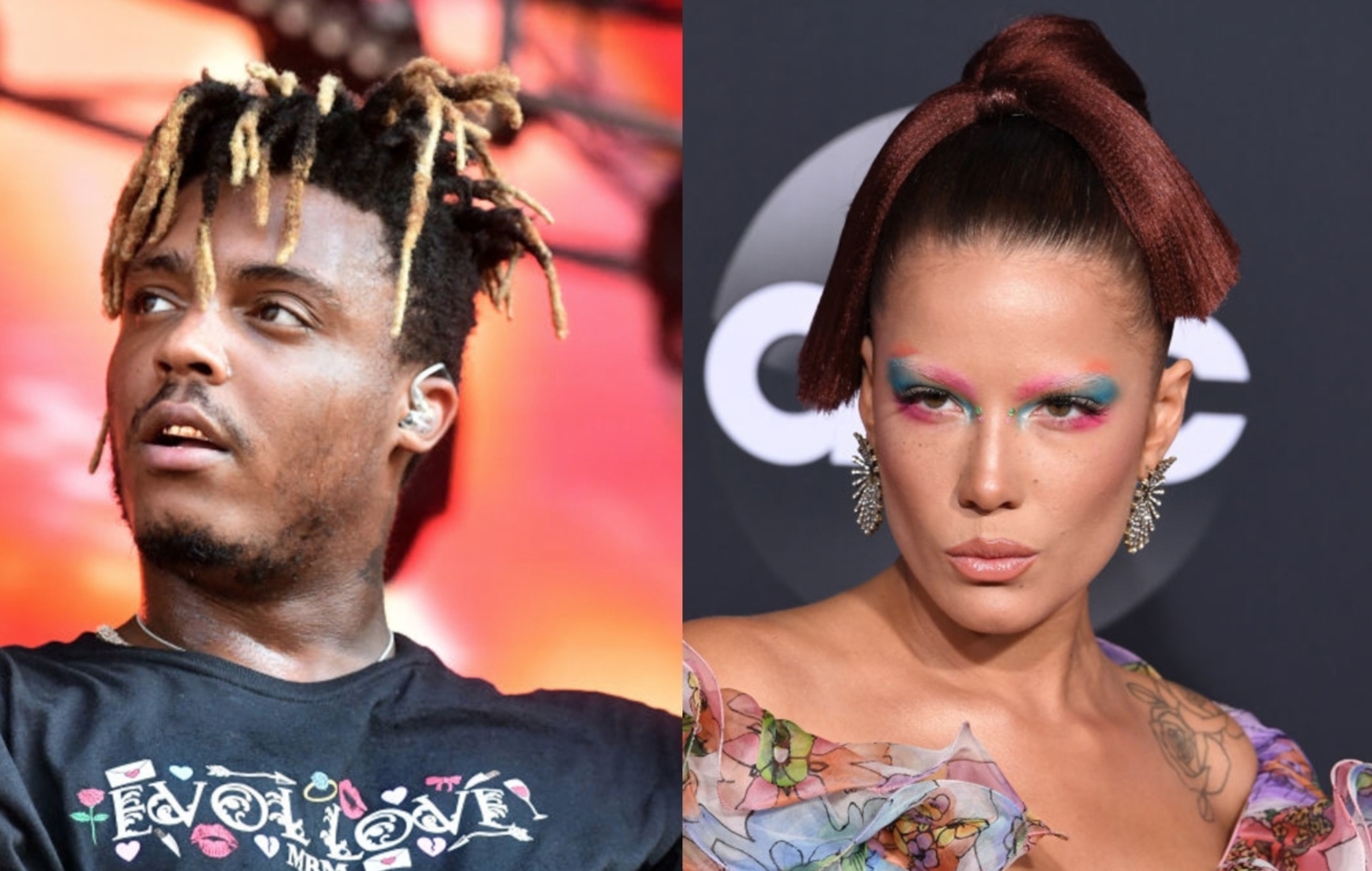 A new Juice WRLD song featuring Halsey has been released alongside news that the rapper’s first posthumous album, ‘Legends Never Die’, will arrive later this week.

The new song, titled ‘Life’s A Mess’, hears Juice WRLD and Halsey sing about lost love, life’s trials and tribulations, and how one person can change everything.

“Have you ever fallen head over heels for somebody/ That made promises to give you the world?” Juice WRLD opens the track. “I really hope they held you down/ I really hope it was no lying/ ‘Cause when heart breaks it feel like the world’s gone/ But if the love’s real, you’d feel your soul roar like a lion.”

On the chorus, he sings: “Uh, sometimes life’s a mess/ Uh, I get high when I’m upset/ I remember when me and love didn’t click/ Searchin’ for somethin’ real, then I found it.”

Over the song’s somber synths, Halsey provides harmonies throughout and guides the song out, singing: “Thank God I finally found you/ You put the light in my eyes when I’m around you/ I’m too flawed to hold you down, but/ Don’t wanna be here alone.”

Listen to ‘Life’s A Mess’ below:

‘Legends Never Die’ is Juice WRLD’s first posthumous release since his death last December. His death was later confirmed as an accidental overdose of oxycodone and codeine after experiencing cardiac arrest-like symptoms upon arriving at Chicago’s Midway Airport.

Meanwhile, Halsey has set up a special fund to support black artists and creators.

Dubbed the “Black Creators Fund”, the scheme will “provide financial support, resources and a platform” to creatives.