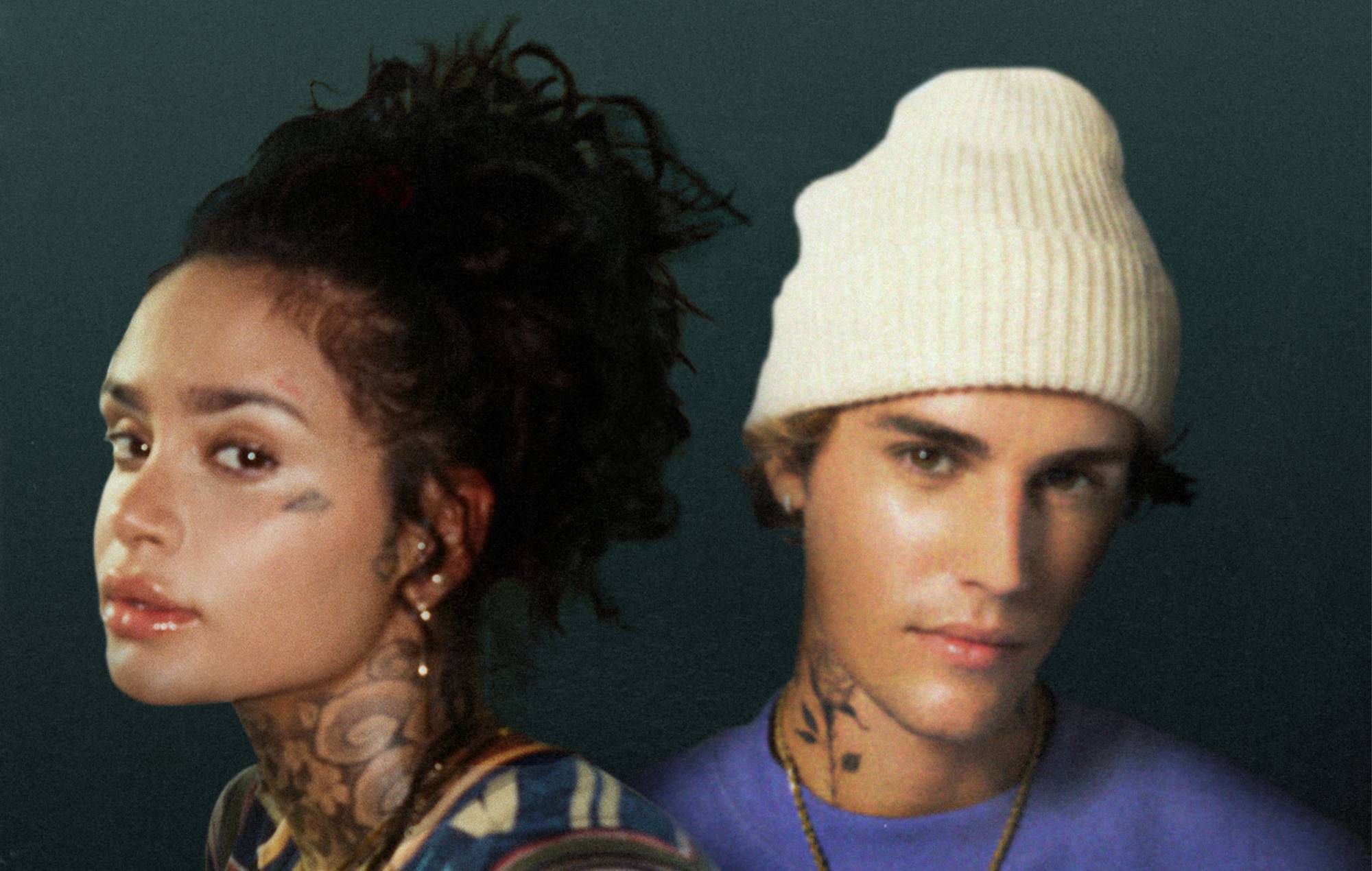 Kehlani and Justin Bieber have shared their brand new collaboration ‘Up At Night’ – you can listen to the song below.

The track is taken from Kehlani’s forthcoming new album ‘Blue Water Road’, which is set for release on April 29.

‘Up At Night’ has been released this week (March 30), marking the two artists’ first collaboration since Kehlani guested on Bieber’s track ‘Get Me’, which featured on his 2020 album ‘Changes’.

“It’s about having a healthily obsessed relationship,” Kehlani explained in a statement about the meaning behind ‘Up At Night’, which you can hear below.

“You’re telling someone, ‘I love you so much it keeps me awake at night’,” the singer added, before praising Bieber’s work on the track. “I love what Justin did, and it’s such a fun one to dance to.”

Kehlani has previously previewed ‘Blue Water Road’ with the single ‘Little Story’, which was released back in February, and September’s ‘Altar’.

The forthcoming album will serve as the follow-up to Kehlani’s second studio LP ‘It Was Good Until It Wasn’t’, which arrived back in May 2020.

Bieber, meanwhile, will bring his ‘Justice’ world tour to the UK in February and March 2023. You can check out his upcoming tour dates below, and find any remaining tickets here.