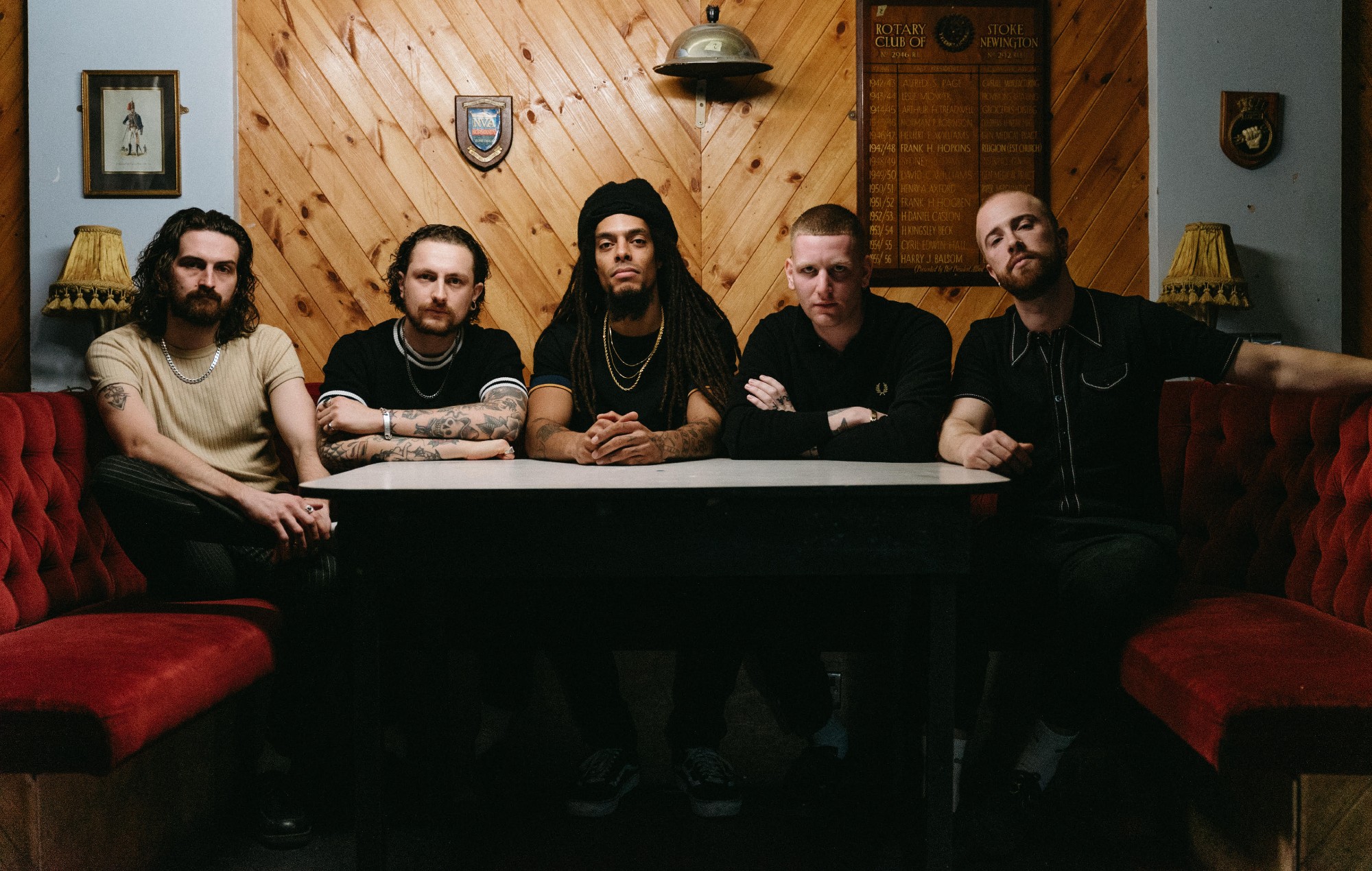 Hastings punk band Kid Kapichi have teamed up with Bob Vylan for a snarling new track – listen to ‘New England’ below.

Across ‘New England’, Kid Kapichi tackle political apathy, the class divide and Brexit before a smouldering verse from Bob Vylan that takes aim at racism and xenophobia.

“‘New England’ is a song that targets the blindly patriotic, grabs them by the shoulders, shakes them and shouts ‘wake up’,” said Kid Kapichi’s vocalist/guitarist Jack Wilson. “We’re living in scary times where the top of society have found a way to turn the working class against themselves. We become more confident in our xenophobia as it’s only reinforced by our government on a daily basis.”

“We’ve been mugged off and sold a lie time and time again and the scary thing is people seem to still be making the same mistakes. Maybe out of pure ignorance or maybe in a stubborn act of defiance. Either way it’s hard to watch,” he continued.

Check out ‘New England’ below:

Kid Kapichi released their debut album ‘This Time Next Year’ in February 2021 with a deluxe edition following in October. Later this year, the band will play their biggest ever headline show at London’s Electric Ballroom (May 4) before appearances at 2000 Trees and Kendall Calling.

Bob Vylan are gearing up to release their new album ‘Bob Vylan Presents The Price Of Life’, which is due out April 22 via their own Ghost Theatre label. You can pre-order/pre-save it here. A headline tour will follow in May.

“We don’t want to give the same thing over and over again, so we’re tackling topics in a different way this time,” the band said about the album. “It’s serious and funny, it’s communal and obnoxious, it’s many things at any given time, and it’s a concept project,” they continued.

“It explores the idea of paying your way through life and the expense of living in a society that places money above all else. It explores the places we’ve come from and the extremes we’ve seen people go to in order to survive,” they continued.