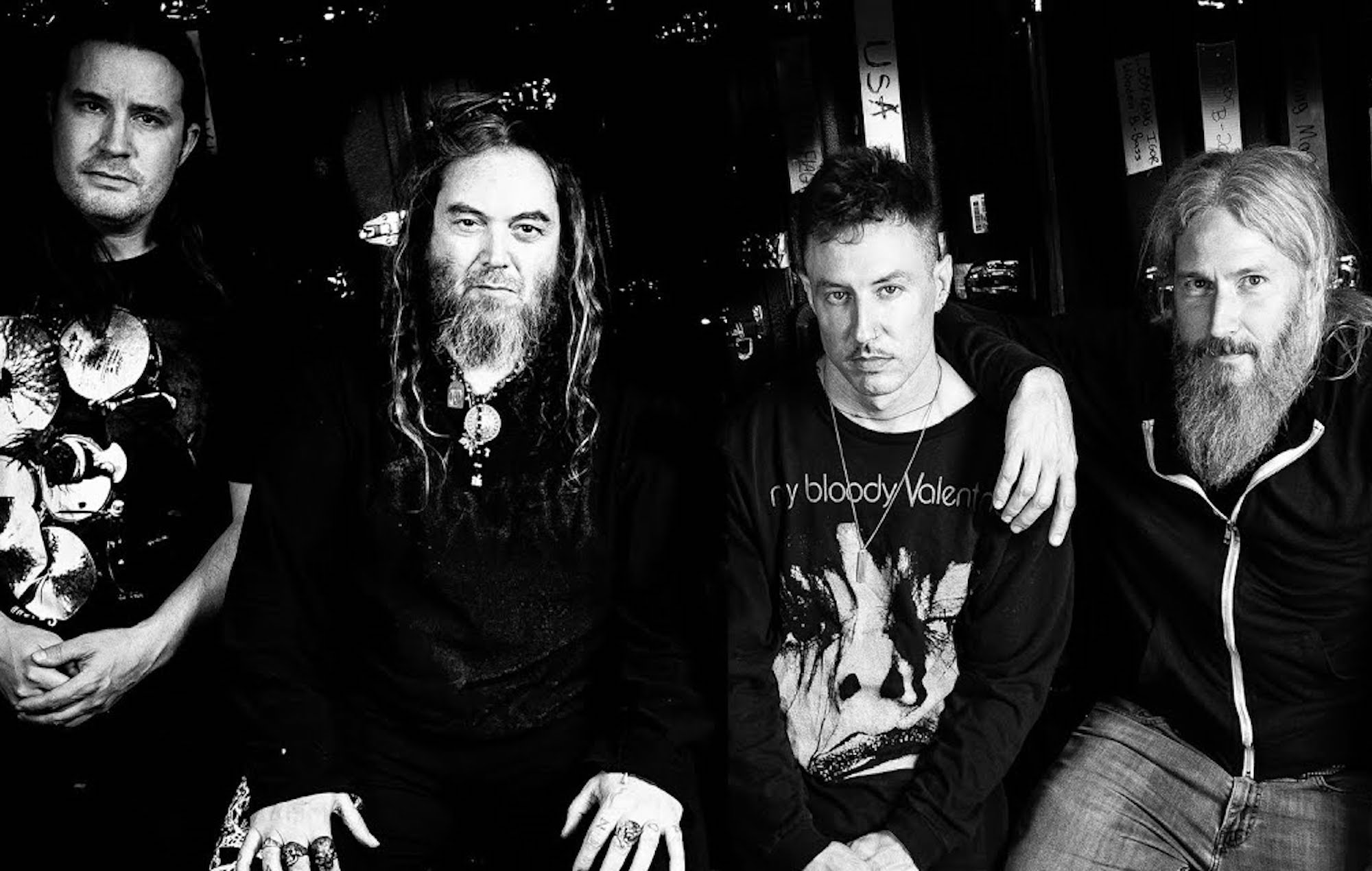 The track is the third preview of the band’s upcoming album ‘Reluctant Hero’, which lands on November 20 via Nuclear Blast.

“‘Inner Calm From Outer Storms’ is about having the ability to sense a distant or unseen target,” Sanders explains in a statement. “It explores a journey of reckless abandon where the destination may, or may not, actually exist.”

Puciato adds that the track’s lyrics concern “the idea of being open to the freedom of having chaos be a state of existence”.

Watch the new video below.

In a new interview with NME, Troy Sanders spoke of his busy year of different musical projects, which includes a new album with his other supergroup, Gone Is Gone, which also features Troy Van Leeuwen of Queens of the Stone Age and Tony Hajjar of At The Drive-In.

Speaking of ‘Reluctant Hero’, Sanders said: “That’s an album we’ve been slowly working on since our one and only tour in Australia in 2015. We’ve been chipping away, lining up our calendars.


“When everyone has a bit of time off, we convene in a room in Phoenix and we create music that we absolutely love. I’m very proud to have been able to contribute a lot to that record this year. It’s super heavy. I can’t listen to it without smiling.”