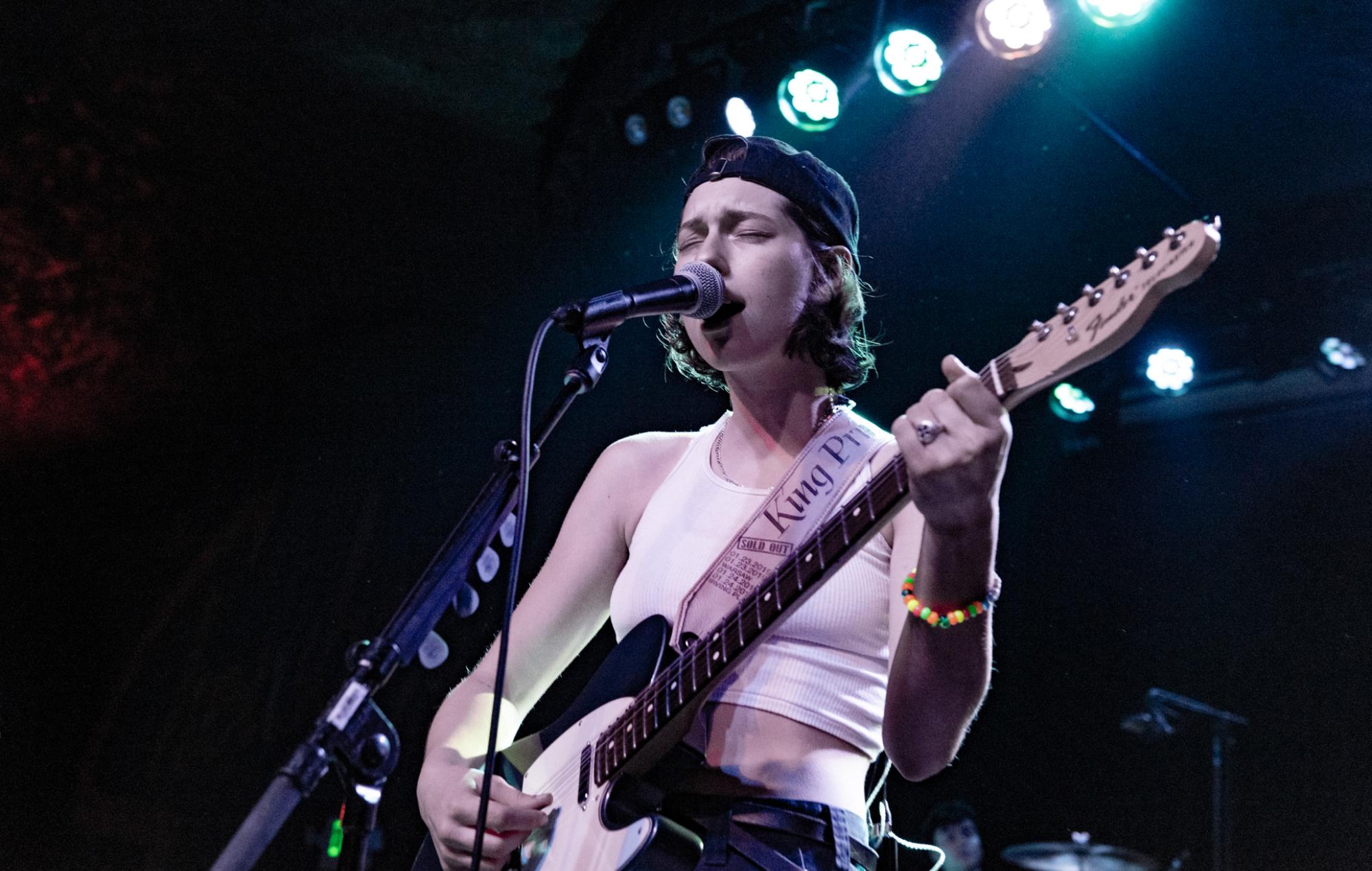 Listen to King Princess’ ode to self-destruction, ‘House Burn Down’

King Princess has released a recorded version of live fan favourite, ‘House Burn Down’ – listen below.

The song follows her recent singles ‘PAIN‘ and ‘Only Time Makes It Human‘, which marked some of her first new material since her 2019 debut album ‘Cheap Queen‘.

‘House Burn Down’ hears the musician use metaphors to detail self-destruction (“And I’m just waiting for this house to burn down“) over glam-style guitar riffs.

King Princess, whose real name is Mikaela Straus, recently enthused to Apple Music’s Zane Lowe about having finally laid the track down. “I’m just so excited this is coming out because my fans have been….my sweet, sweet chickens, have been asking for this song forever and I’ve been playing it on tour, and I haven’t given them the recorded version because I didn’t have one.”

Strauss continued: “I always had so much fun playing this live and then I just started getting encouragement online. And I think that’s a really special thing to experience somebody who was invested in something that’s not even out telling you, ‘Please give us this.’ So I felt really lucky that, that happened. It felt right. It felt fortuitous.”

In the same interview Straus confirmed that she working on the follow-up to ‘Cheap Queen’, saying that the record would be mixed in August.

Elsewhere, King Princess has praised Cardi B and Megan Thee Stallion’s mega hit of 2020, ‘WAP‘, in which she applauded the rappers freely expressing the female experience of sex.