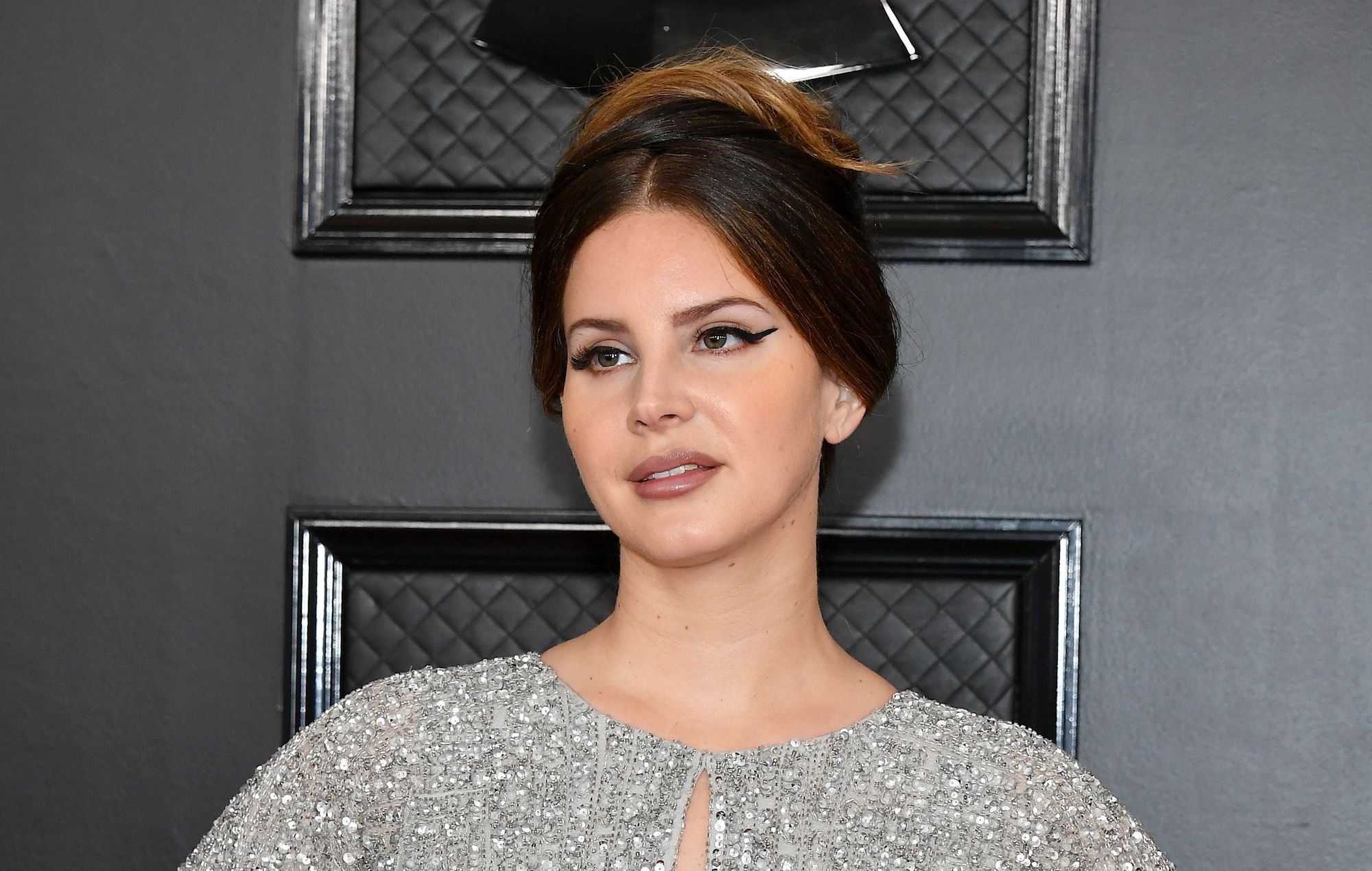 The album arrived today (March 19) after a slew of delays following its initial announcement back in May of last year.

It was initially set for release in early September, and then she said it would either be coming in early December or early January.

Listen to ‘Chemtrails Over The Country Club’ below:

The album was preceded by the release of singles ‘Let Me Love You Like A Woman’ as well as the title track. However, Del Rey had also previously teased album cut ‘Tulsa Jesus Freak’ back in August of last year, as well as opening track ‘White Dress’ last month.

Singer-songwriters Zella Day and Weyes Blood feature on the closing track ‘For Free’.

In a five-star review of the album, NME‘s Rhian Daly wrote that the album is “a reminder that, more than just being influenced by the likes of Joan Baez and Stevie Nicks, she’s now on a par with them”.

“Lana Del Rey is at the peak of her game – just don’t expect her to come down anytime soon.”

‘Chemtrails Over The Country Club’ isn’t the only album Del Rey’s fans have been waiting for. She announced an album of “American standards and classics” that was set to be released before Christmas last year, though it is yet to arrive. In February, she also revealed that she has recorded a cover album of country songs.