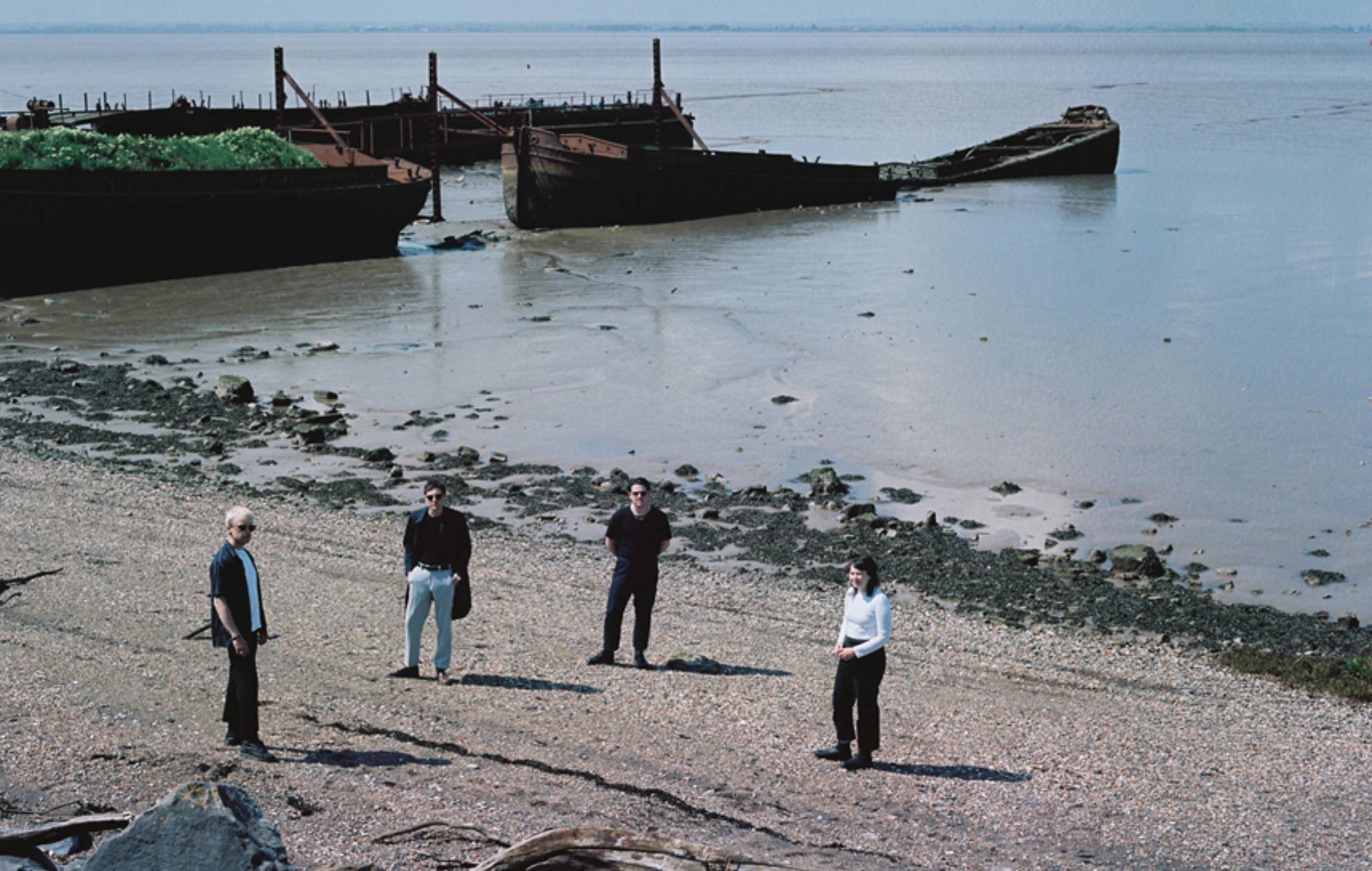 The single is the latest taken from their upcoming new third album, ‘North East Coastal Town’, which arrives on August 19.

A statement describes the song as “more introspective than any of the band’s material to-date.”

Speaking about the new release, the band’s Mez Green says: “‘Duck Egg Blue’ is a realist’s love song. The journey of trying to navigate through each other’s feelings and emotions, the strains of close quarters trapped in a tiny flat, the minutiae of everyday life.

“The overarching sentiment is that no matter what happens, after all that is said and done, we love each other, and we are there for each other.”

The single is also accompanied by a new video, the visual of which is taken from bassist Lydia Palmeria and her girlfriend painting their bedroom.

Speaking about it, the band added: “The video for Duck Egg Blue is mix of paint and sentiment, of love and frustration, and the process of turning house into home.”

Talking about their new album, Green has said previously: “Hull and the surrounding area runs through our DNA and has shaped us, weathered us, empowered us, embraced us and made us feel accepted.

“‘North East Coastal Town’ is our love letter to the city. The album is an ode to kinship and relationship with its musical and lyrical spine picking out themes of love, desire, beauty, horror, chaos, pride and most importantly the sense of belonging.”

The record will feature 11 tracks which you can view below:

The band are also due to hit the road for a UK tour with dates this October. You can purchase tickets here.