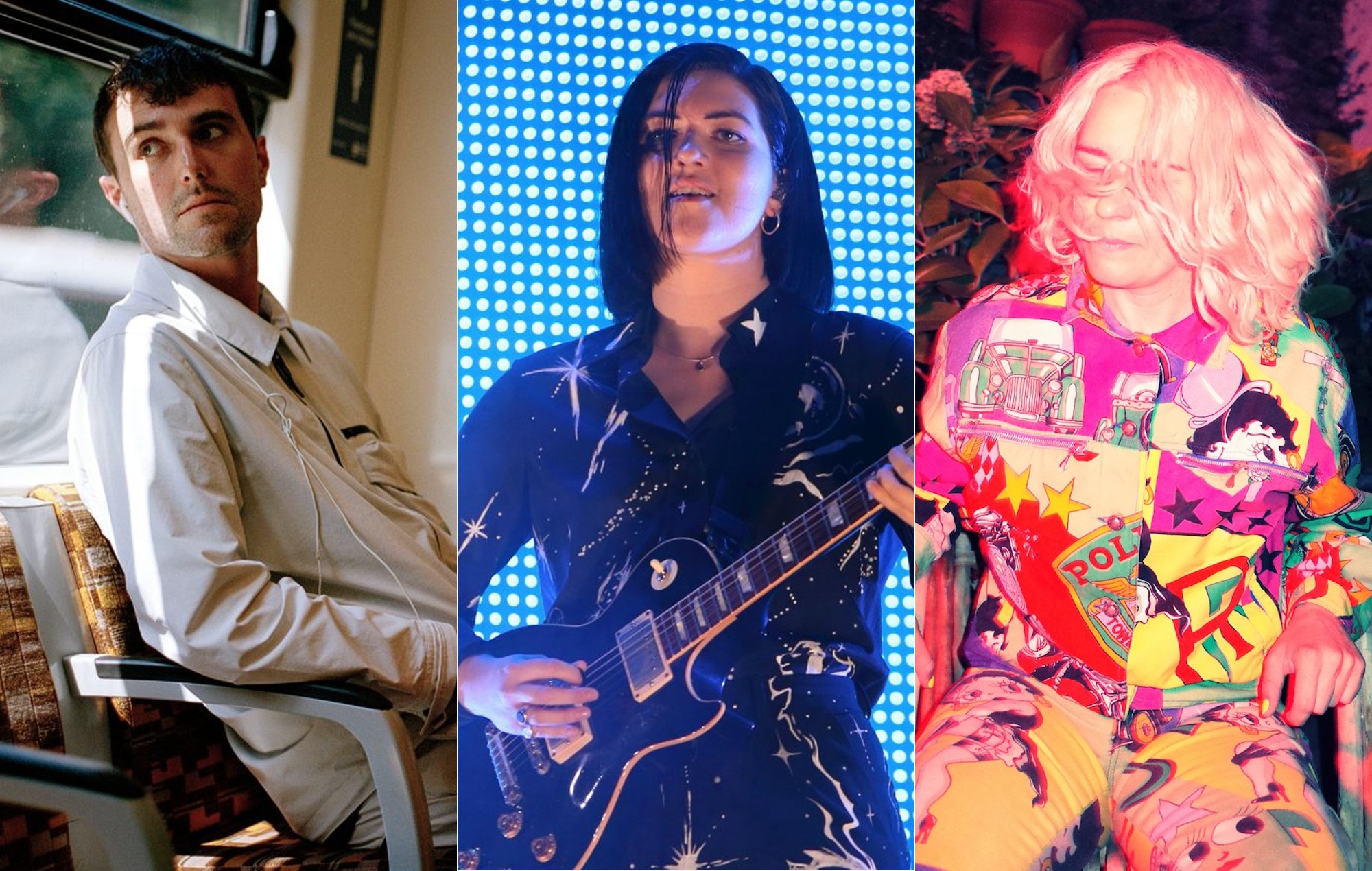 Listen to ‘Lights Out’, the new single from The xx’s Romy, Fred Again and HAAi

The xx’s Romy, Fred Again.. and HAAi have released their collaborative new single – listen to ‘Lights Out’ below.

“I started this song on my laptop on a train up to the Scottish Highlands and immediately sent it to Romy and Teneil (HAAi) because it felt super special to me,” said Fred Again.. in a statement. “Romy’s lyrics and voice are just like a hug from a rave angel.”

Check out the track below:

The trio also announced they’re hosting an event tonight (January 20) in London to celebrate the release of ‘Lights Out’ by sharing an image of a conversation between Romy, Fred Again… and HAAi.

There is currently a link in Romy’s bio where fans can sign up to find out where.

Fred Again shared the same image and posted: “Me and HAAi and Romy have decided to do a random last minute pop up rave in London on the day our song ‘Lights Out’ comes out! WHICH IS THURSDAY! WHICH IS ONE DAY AWAY BASICALLY!”

HAAi added: “Fred Again.. and I have decided to do a last min free rave in London on the day our track ‘Lights Out’ comes out, which is this FKN THURSDAY CAN YOU BELIEVE IT!????”

HAAi then hinted that more guests could be at the “free rave”, writing: “We may even bring some pals along to play as well, who knows?”

Fred Again… has previously worked with Romy on her solo track ‘Lifetimes’, with The xx vocalist saying “meeting and working with Fred feels like walking off a plane from grey London out of the airport and into the sunshine, being around him is a joy, he really radiates a lightness, ease and and passion for making music that is infectious.”