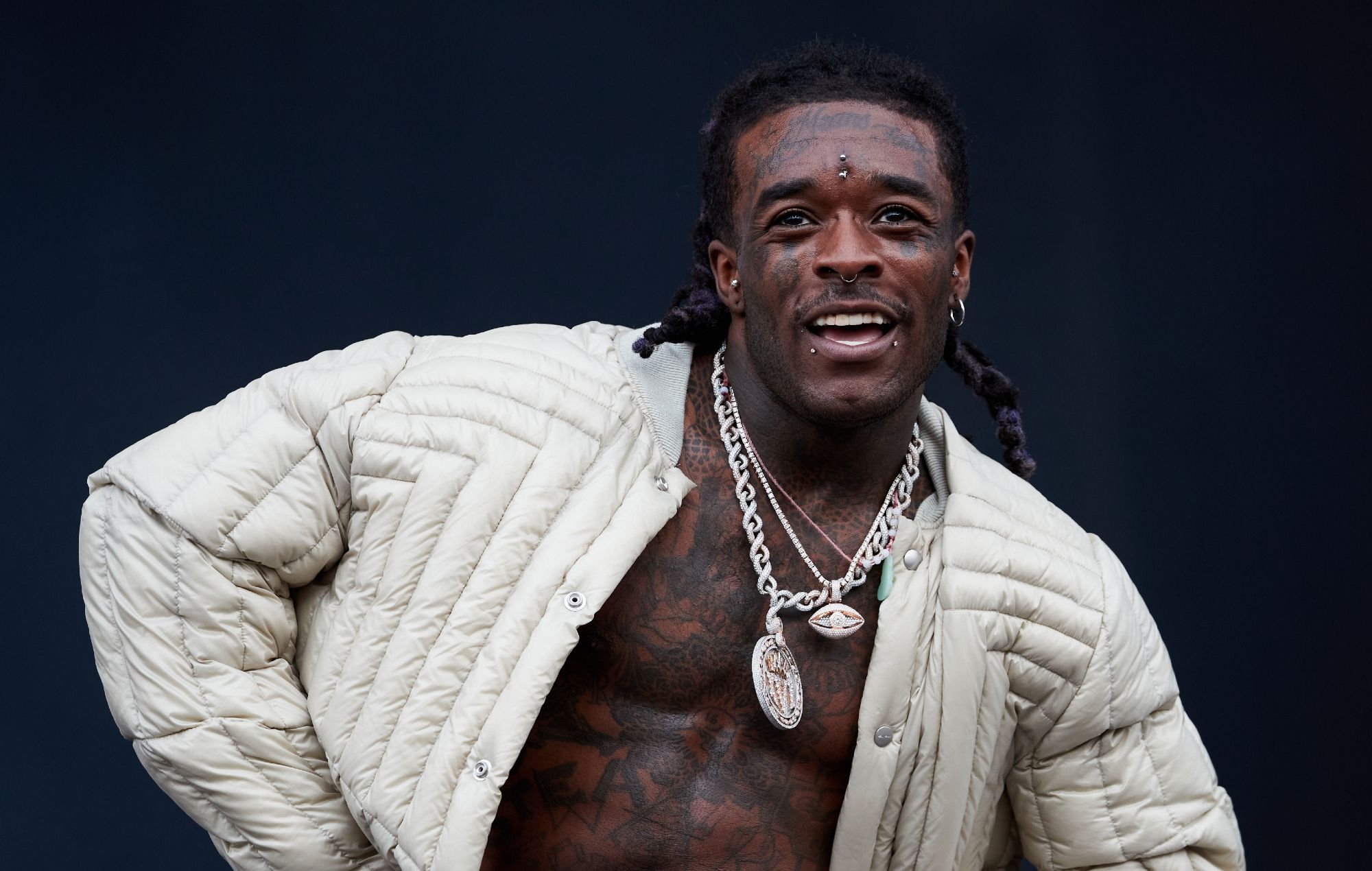 Vert dropped the track on SoundCloud yesterday (July 16), which boasts pounding bass, rapid bars and a fiery, true-to-form energy. Though it hasn’t yet arrived on Spotify or Apple Music, the song sports the same artwork as his ‘Red & White’ EP, signalling that it’s one of the cuts on the project.

Check out ‘Space Cadet’ below.

‘Red & White’ is yet to receive an official release date, though it’s expected to arrive in the coming weeks, ahead of his forthcoming LP ‘The Pink Tape’. The album will be Vert’s first solo effort since 2020, when he dropped ‘Eternal Atake’ and its accompanying deluxe version ‘Lil Uzi Vert vs. The World 2’.

Speaking about the record in a five-star review, NME‘s Kyann-Sian Williams called the rapper “this generation’s Lil Wayne“. “Inspired by Greek mythology, this sprawling record sees Uzi confirm his status as a modern great whose releases act as timestamps for rap,” Williams wrote.

That same year, Vert teamed up with Future for the pair’s collaborative effort ‘Pluto x Baby Pluto’, which they previewed with singles ‘Patek’ and ‘Over Your Head’. They went on to release a deluxe version of the album less than a week later, comprising an additional eight new cuts.