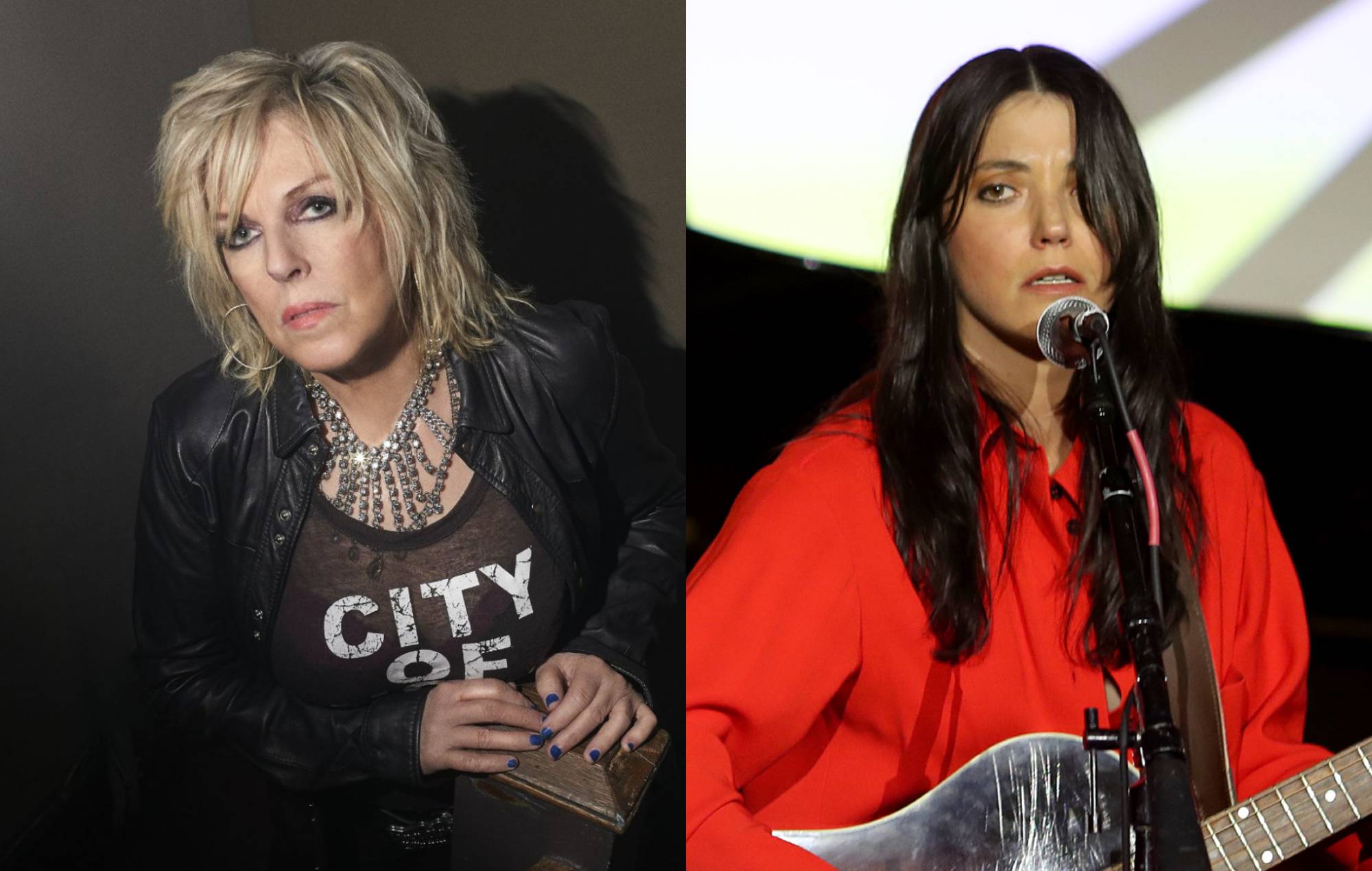 Lucinda Williams has shared a cover of Sharon Van Etten‘s ‘Save Yourself’ – you can listen to it below.

The country-rock artist’s rendition of the song will appear on ‘Epic Ten’, a special 10th anniversary edition of Van Etten’s second album ‘Epic’ (released in 2010). A cover of ‘A Crime’ by Big Red Machine arrived earlier this month.

Ahead of the new record’s digital release on April 16, the video for Williams’ take on ‘Save Yourself’ landed on Van Etten’s YouTube channel today (March 18). In the clip, we see the Louisiana musician performing in the studio.

Van Etten announced the cover on Instagram last night alongside an image from the first night she and Williams met after the latter’s show in Tarrytown, New York in 2016.

“I shyly came backstage after being invited and she walked up to me with a glass of wine in her hand singing ‘Every time the sun comes up I’m in trouble…’,” she recalled. “I wanted to cry.”

Van Etten went on to hail the “legendary” Williams for covering ‘Save Yourself’ “with such devotion”. You can see that post below.

Speaking about the anniversary release, Van Etten said ‘Epic’ “represents a crossroads for me as an artist – going from intern to artist at Ba Da Bing, from solo folk singer to playing with a band for the first time and beginning to play shows on tour where people showed up”.

A documentary on the making of ‘Epic’ will be screened along with a special livestream show by Van Etten and her band on April 16 and 17 – you can find out more information here.