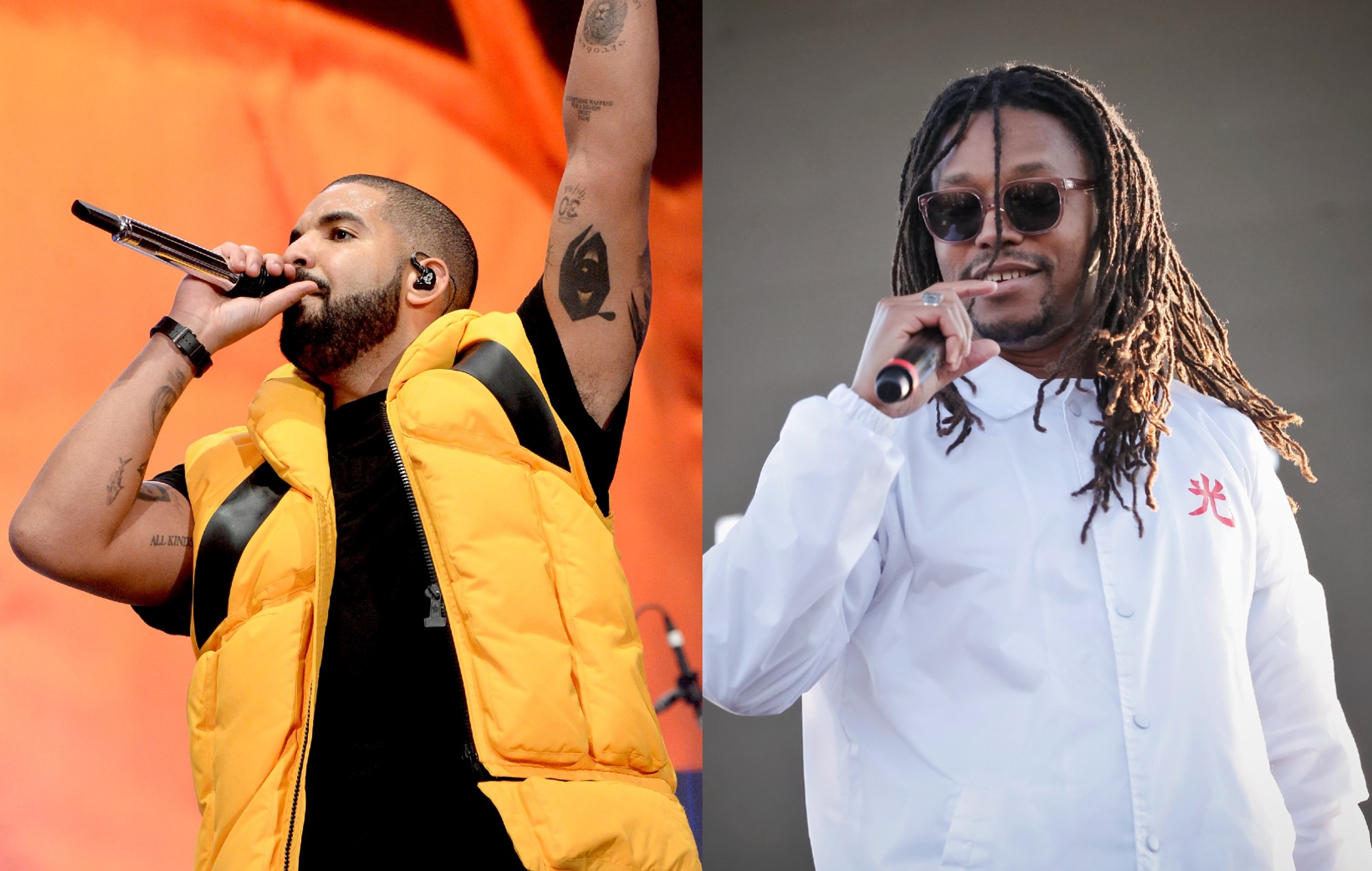 Lupe Fiasco has turned Drake‘s ‘Champagne Poetry’ into ‘Diet Soda Poetry’ with a new freestyle over the track.

The original song serves as the opener to Drake’s long-awaited sixth studio album, ‘Certified Lover Boy’, which arrived last week after a series of delays. Fiasco took to Twitter upon the album’s release, declaring his love for the cut by writing: “Champagne Poetry is my #1 running it back to back…Goodnight…(if y’all find that beat floating give me a sign)”.

Champagne Poetry is my #1 running it back to back…Goodnight…(if y’all find that beat floating give me a sign ?) #CLB ??

Sharing his version on Friday (September 10), Fiasco raps: “Just left album mode with me and my n**** [A] Trak / And Drake dropped this shit got me thinkin’ ’bout going back“.

It’s one of many freestyles Fiasco has shared in recent years, dropping a tribute to MF DOOM after the legend’s death was announced back in January. Back in 2020, he also shared a freestyle over Beanie Sigel‘s 2001 track ‘Nothing Like It’ and reworked Eminem‘s ‘Stan’ to fire back at claims he doesn’t interact with his fans.

Drake’s ‘Certified Lover Boy’ was given two stars in an NME review, who called the album “a boring, bloated disappointment”. However, the record still went on to score the Toronto rapper his fourth UK Number One album spot.