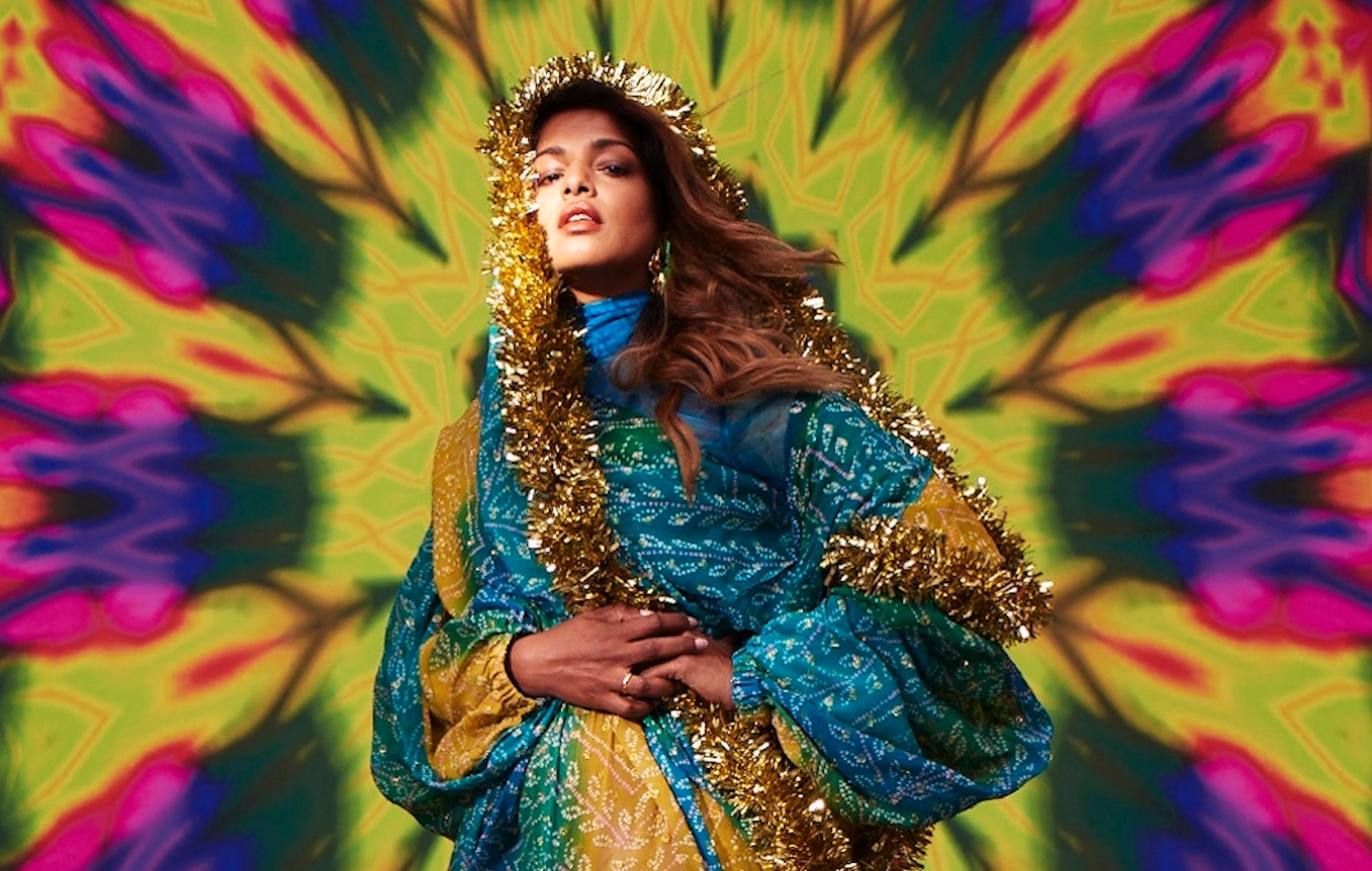 ‘Beep’ is the third song we’ve heard so far from ‘Mata’ – the release date for which is yet to be revealed. Lead single ‘The One’ arrived in May of this year, with ‘Popular’ following in August. Last month also saw M.I.A. preview an as-yet unreleased song from the album, with the track featuring in an episode of Netflix series Never Have I Ever. Listen to ‘Beep’ below:

Last month, M.I.A. partially attributed the lengthy delay for ‘Mata’ – which will follow up 2016’s ‘AIM’ – to waiting on guest verses from other artists, and threatened to leak the record herself if it’s not released soon. Since ‘AIM’ arrived, M.I.A. has shared a handful of standalone singles (2017’s ‘POWA’, 2020’s ‘CTRL’) and featured on Travis Scott‘s ‘Franchise’ alongside Young Thug.

“I think there’s a bit of a battle on the record,” M.I.A. said when speaking to Apple Music’s Zane Lowe about ‘Mata’ earlier this year. “There is a bit of a clash, but the clash is like your ego and spirituality. Those are the clashes. Because as a musician, you need some ego, otherwise you can’t do it.”