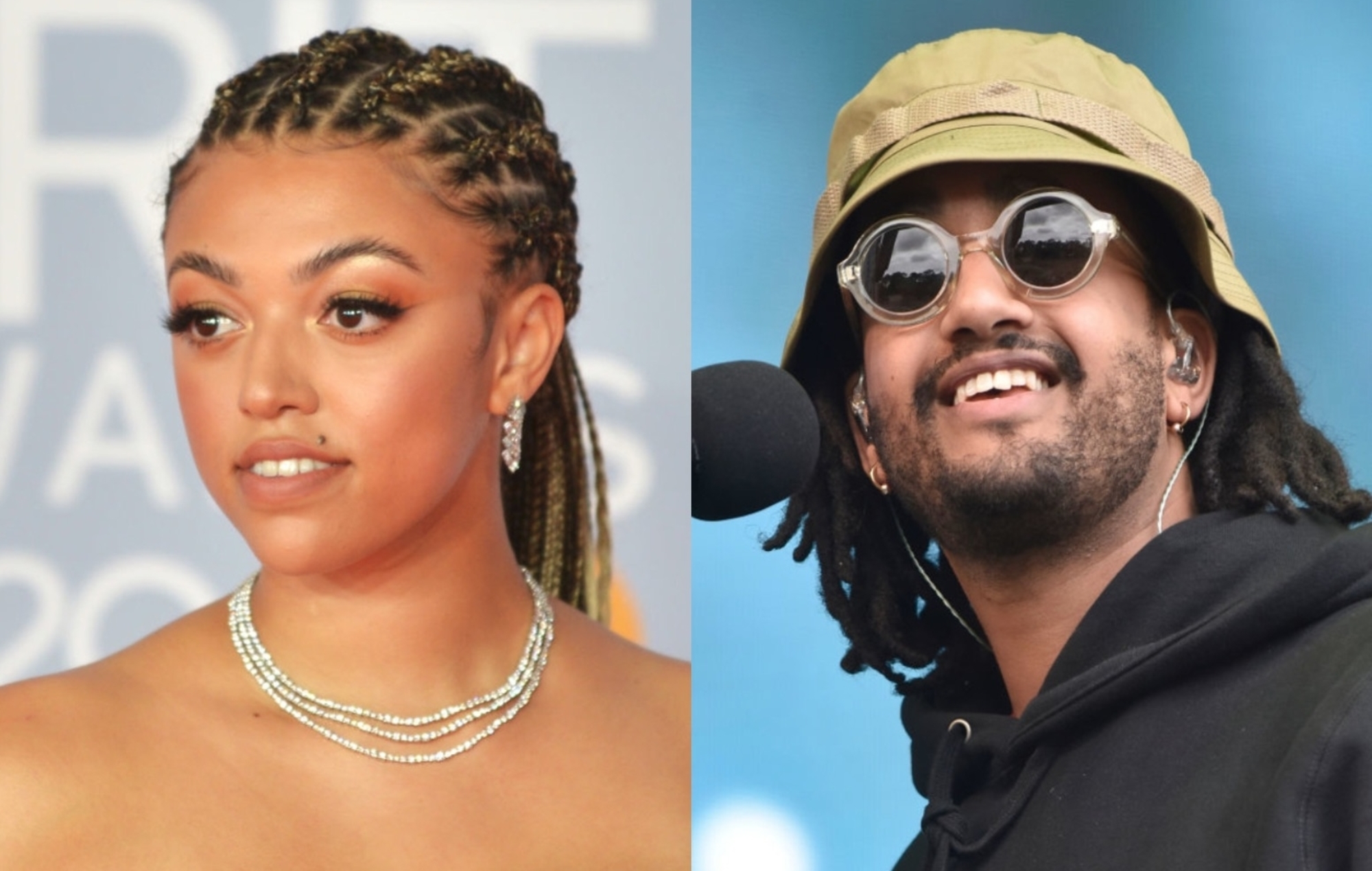 Mahalia has teamed up with psychedelic soul artist Chiiild on new track ‘Awake’ – listen to it below.

The second single to be taken from Chiiild’s (real name Yonatan ‘Yoni’ Aya) upcoming album ‘Hope For Sale’, ‘Awake’ is a lustful track infused with sensual guitar and bass strings.

Illustrating lovers longingly anticipating a reconnection after waiting what seems like forever, Chiiild compares the feeling to “when the week’s finally over and you need to take the weight off.”

Speaking on collaborating with Chiiild, Mahalia said: “I love Chiiild and I couldn’t be prouder to be a part of this beautiful song. Hope you all love ‘Awake’ as much as I do.”

Listen to ‘Awake’ below:

Chiiild’s upcoming album is slated for release this Summer via Avant Garden Records.
Mahalia has been busy with a series of collaborations as of late. Last month, she teamed up with Rico Nasty for ‘Jealous’, her first song of 2020, before that she joined Pa Salieu on ‘Energy’ – taken from the rapper’s ‘Send Them To Coventry’ mixtape.
In December, Mahalia was among the winners at 2020’s MOBO Awards, walking away with two trophies.
The awards ceremony, which returned for the first time since 2017, saw the British R&B star take home the awards for Best Female Act and Best R&B/Soul Act.

Meanwhile, Mahalia is among the acts set to perform at All Points East Festival 2021.
The East London event will be held in Victoria Park from August 27-30, with the likes of Jamie xx, Foals and Bombay Bicycle Club on the line-up.