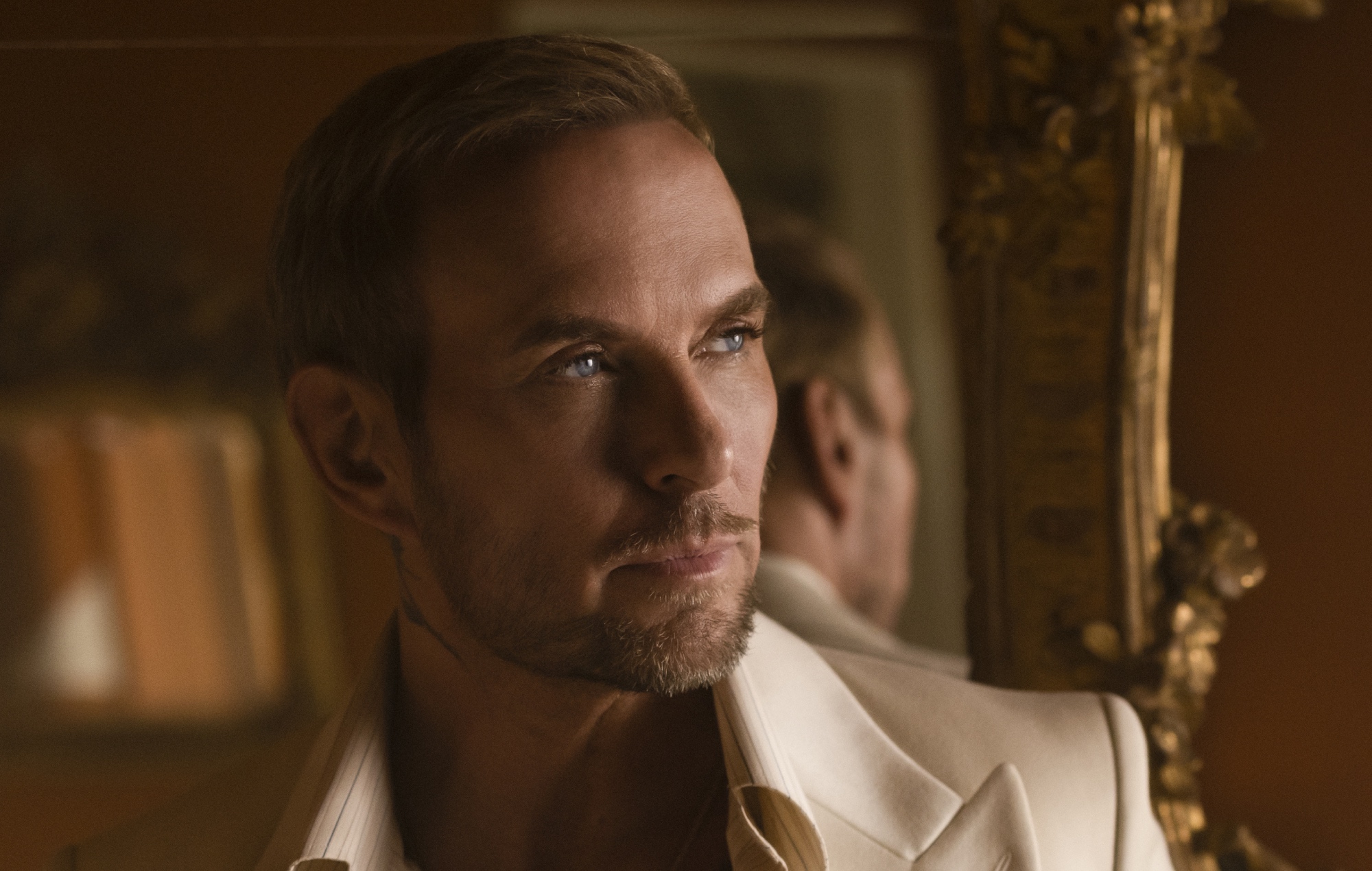 Matt Goss has shared a new single called ‘Somewhere To Fall’ from his forthcoming album ‘The Beautiful Unknown’ – watch its official video first on NME below.

The Bros singer’s powerful solo track comes after he returned to songwriting over the course of the coronavirus pandemic, which led to the creation of a full record (its release date is yet to be confirmed).

“With ‘Somewhere to Fall’, I wanted to write an intelligent pop song, and I’ve disguised quite a heavy lyric within a joyous pop song,” Goss explained of his new single, adding that it’s “about finding a safe place to rest our strength”.

“That might be with a partner, in your home, a park bench, I don’t know where it is. But it’s somewhere for you,” he said.

As for his forthcoming album, its title was a phrase lifted from the poetry Goss works on away from music. “We have been conditioned to fear tomorrow, to fear next week, to be fearful of next year certainly,” he explained.

“Because there is this unknown energy around all of us – no time more than now. And I’ve been through the ringer during Covid, betrayed by some people, uplifted by others. So, ‘The Beautiful Unknown’ is a request to people to come along with this philosophy that tomorrow is going to be a good day and a good place.”

He continued: “I have to get back to pop. I’m so happy to say I’ve fallen back in love with pop music, and the power of pop music. There’s no hiding that on this record.”

Bros – completed by Matt’s twin brother, Luke Goss – went viral over Christmas 2018 with their BBC documentary After The Screaming Stops, which offered a behind-the-scenes look at their reunion and subsequent return to the stage.

Packed with meme-able one-liners, the film went on to earn three BAFTA nominations – a feat Luke Goss said he was “blown away by”.

Back in October 2019, Luke teased that a new “grittier” doc about the duo was in the works. “Music is driving the next film and we’ve been asked about biopics,” he explained, revealing that the second instalment would be “much more cinematic”.