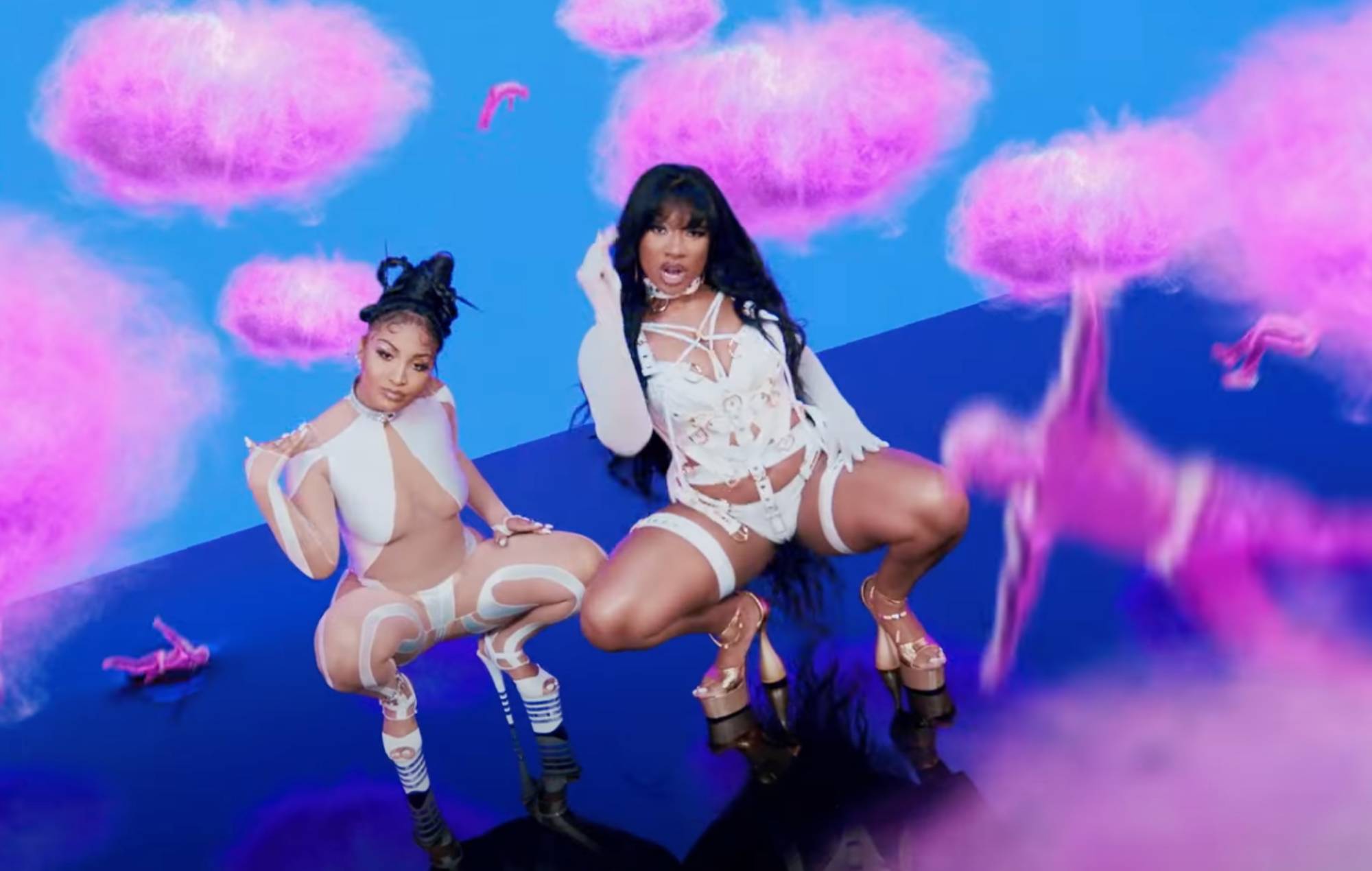 The track is the first single to be taken from Shenseea’s upcoming new album ‘Alpha’, which arrives on March 11 via Rich Immigrants/Interscope.

Watch the video, which Shenseea co-directed with James Larese and Shenseea, here:

Shenseea signed to Rich Immigrants and Interscope in 2019, releasing her debut single ‘Blessed’ on the label that same year.

Back in December, Stallion‘s recent university graduation was said to inspire college dropouts to return to their studies by a college professor.

Speaking to TMZ, Dr Monica Rasmus, a university program director for health administration at Texas Southern University, said that she’s had an influx of students reaching out and wanting to return to college in light of Stallion’s graduation.

Rasmus wasn’t able to provide hard data to accompany her claims, but said that the rise in interest from dropouts came after Megan publicly announced in 2020 that she was completing her studies there.

Megan graduated with a bachelor’s degree in health administration last month. Sharing photos from the ceremony on Instagram, Megan wrote: “Still not over the fact that I can finally say I’m a college graduate.

“Thank you to my friends and family for supporting me this whole time bc without y’all I would have lost my mind.”