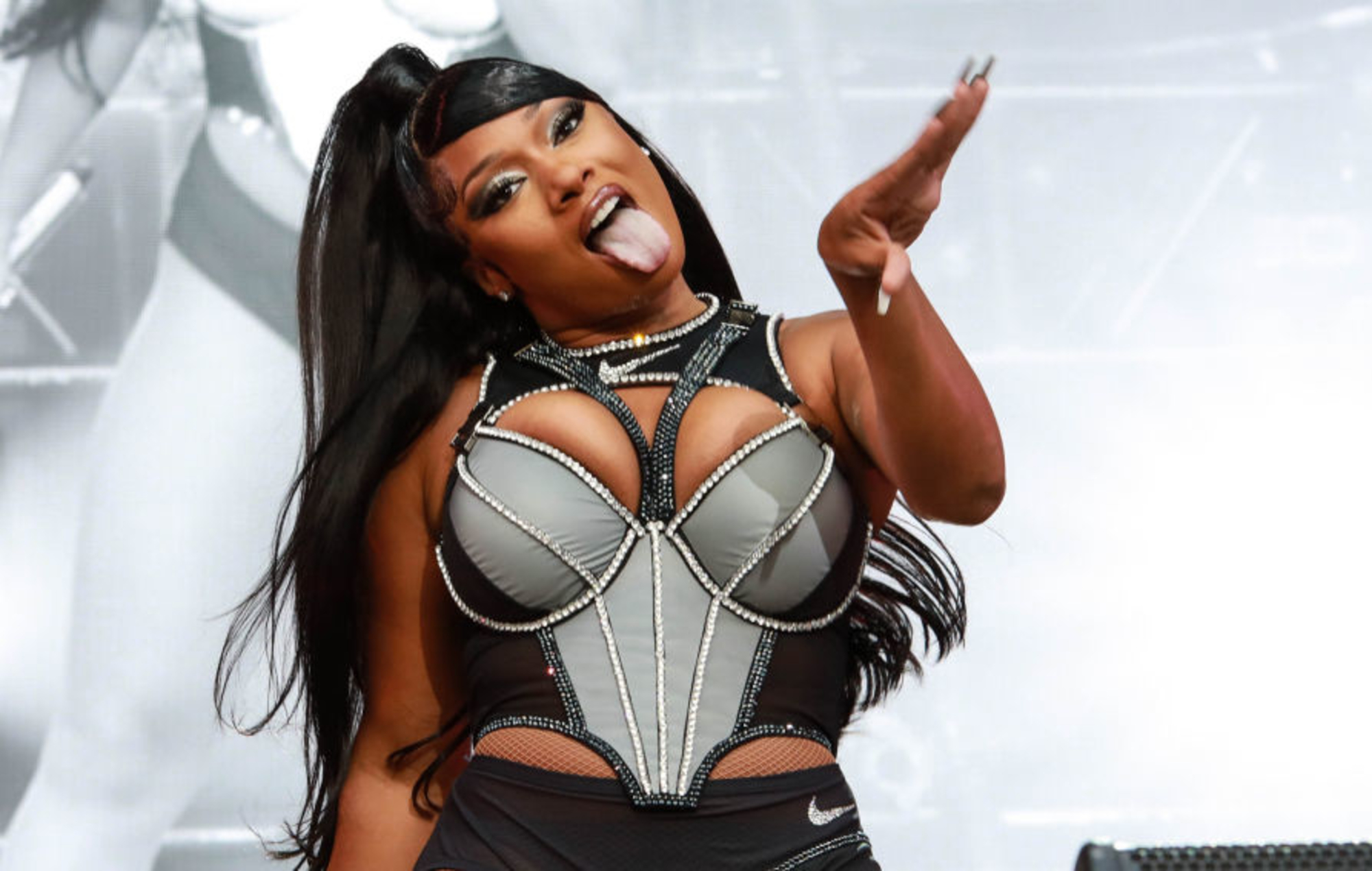 Megan Thee Stallion has released a new track called ‘Crazy Family’ – you can listen to it below.

Produced by Rock Mafia and featuring Maluma, Megan’s new track is taken from the soundtrack for the upcoming new film The Addams Family 2.

The ‘Hot Girl’ rapper – who recently featured on a remix of the BTS hit ‘Butter’ – teased her involvement in the soundtrack last Friday (September 24), posting a video of Wednesday Addams wearing a pair of pink headphones.

“You know what real hot girls have? A real crazy family,” the ‘Hot Girl’ rapper captioned the post. “Collabed with @maluma and @rockmafiaforever on the track ‘Crazy Family’ for The #AddamsFamily! The original motion picture soundtrack drops when The Addams Family 2 is available in theaters and on demand October 1.”

You can listen to ‘Crazy Family’ below:

You can see the tracklisting for the Addams Family 2 soundtrack below:

In addition to contributing to the soundtrack, Snoop also stars as Cousin It in the animated film. Other famous voices set to feature include Oscar Isaac, Charlize Theron, Chloë Grace Moretz, Nick Kroll, Javon Walton, Bette Midler and Bill Hader.

Meanwhile, Megan Thee Stallion is set to support Dua Lipa on the singer’s recently announced ‘Future Nostalgia’ 2022 US tour, which will also feature Caroline Polachek as an opener.