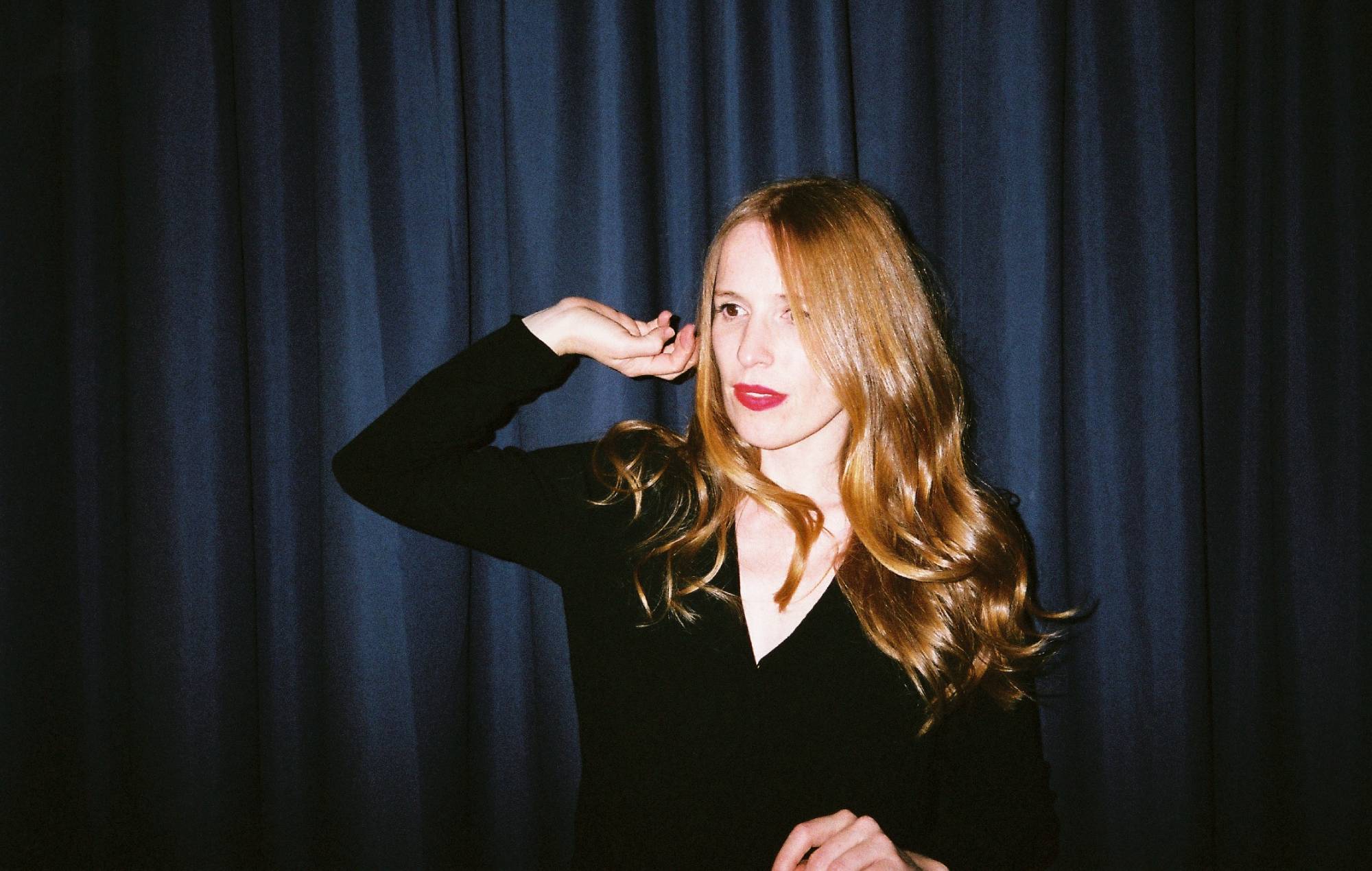 Metronomy’s Anna Prior has released her second solo single today (March 16) – listen to ‘Easier Alone’ below.

It’s released on the Metronomy drummer’s newly launched label ‘Beat Place’ and follows on from last year’s debut, ‘Thank You For Nothing‘.

Speaking about the new track, Prior said: “Easier Alone is a song about letting good things go. It’s about all those healthy friendships, relationships, situationships that just become stifled under the weight of the expectation we place on ourselves.

“The relationships that you know would be nourishing and supportive, if only you could let someone love you without your own limits.

“But it’s true though, most things are easier on your own. Except moving house, tug o war and writing a song, at least in my case.

“I loved working with Jules Rosset again on this track – he helped me steer the music in a much more interesting direction (the song was called ‘piano thing’ for months before that) and most importantly, always responded to my maniacally composed emails of ideas within five minutes of me sending them – a perfect match for the over thinker!”

Reviewing Metronomy’s latest release, ‘Small World’ back in February, NME wrote: “It’s yet another testament to how this band always move into new territory, flowing with confidence. ‘Small World’ might be the biggest diversion from their main stage sound to date, but it’s also one of the most heartfelt and rewarding. Metronomy, it’s good to have you back.”

The band have also recently been confirmed to play this year’s Glastonbury festival.