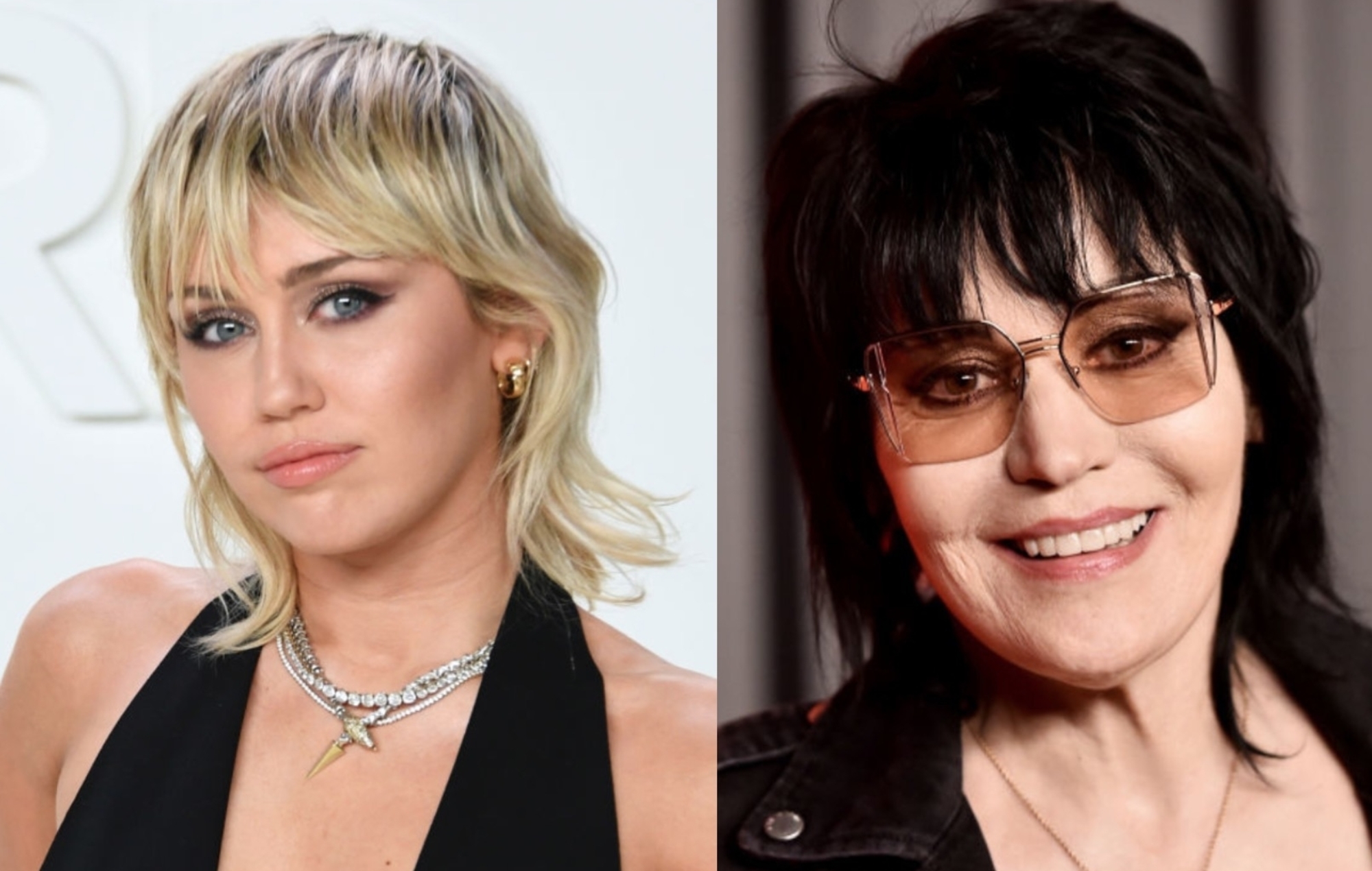 Miley Cyrus and Joan Jett have joined forces on new track ‘Bad Karma’ – you can listen to it below.

In addition to Jett, Cyrus’ rock-influenced album also features Billy Idol and Stevie Nicks. Not stopping the rock royalty there, the album’s cover was shot by famous photographer Mick Rock, known for working with David Bowie, Lou Reed and Iggy Pop, as well as Jett.

Listen to Miley Cyrus and Joan Jett’s ‘Bad Karma’ below:

In 2015, Cyrus inducted Jett into the Rock & Roll Hall Of Fame. During her speech, she revealed that “there isn’t one other person on this planet that’s been an inspiration to me like [Jett has]”.

“Joan’s music, her activism, who she is. In all of our lives, all of us will experience people who try to tell us who to be and what to be. Fuck those people!” she continued. “Instead of changing for other people, if you don’t like how the world is, change it yourself. She made the world evolve, her life and her success is proof that we can self-evolve.”

She concluded: “I want to thank you for fighting for our freedom, Joan, and I love you so much.”

Earlier this week, Miley Cyrus admitted that she recently sobered up because she feared joining the 27 Club.

The likes of Amy Winehouse, Jimi Hendrix, Kurt Cobain and Jim Morrison all died tragically at the age of 27. Cyrus, who turned 28 on Monday (November 23), said she quit drugs and alcohol earlier this year as a result.

“27 to me was a year that I really had to protect myself,” she told Apple Music’s New Music Daily. “That actually really made me want to get sober because we’ve lost so many icons at 27. It’s a very pivotal time.” 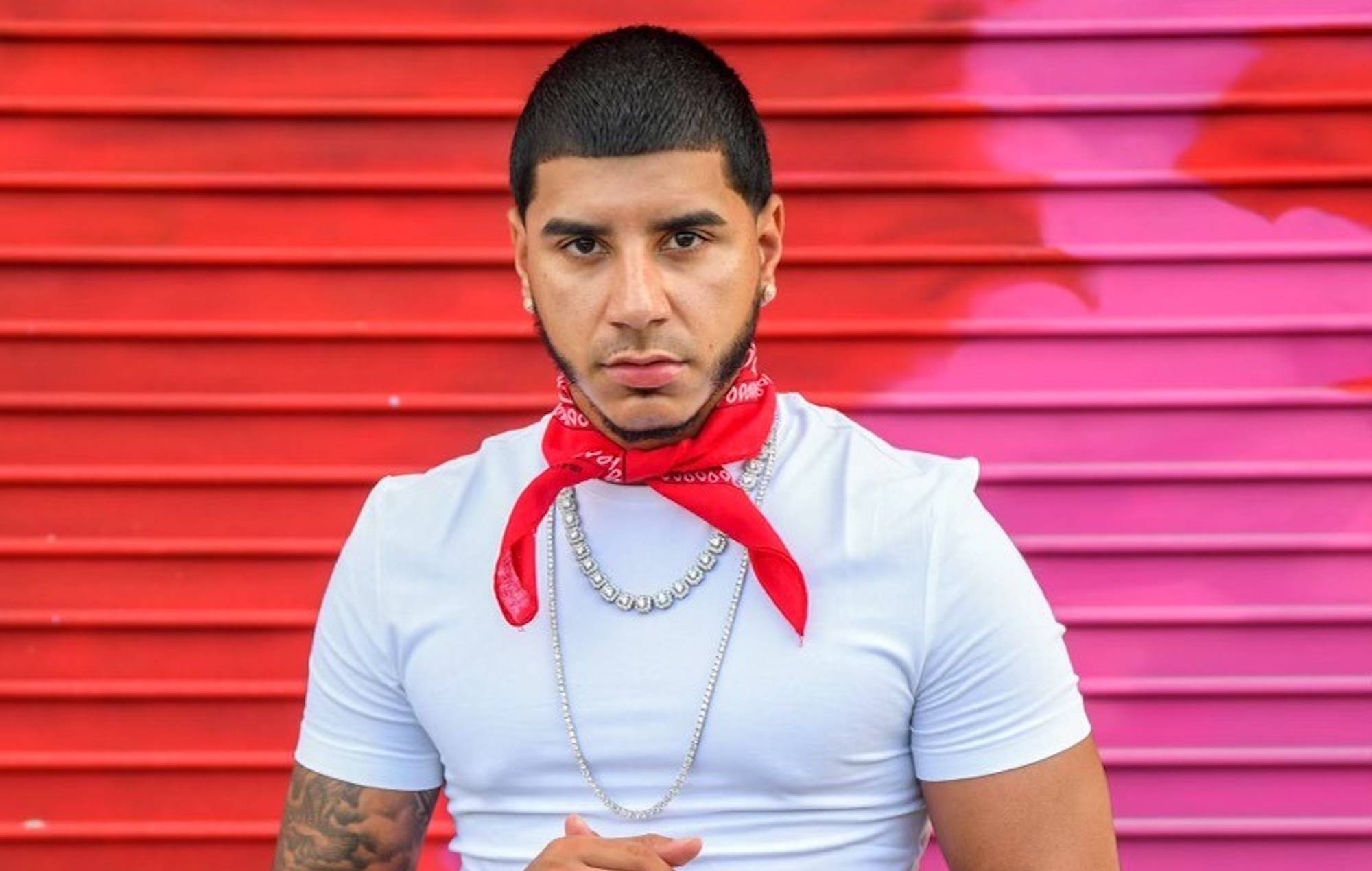 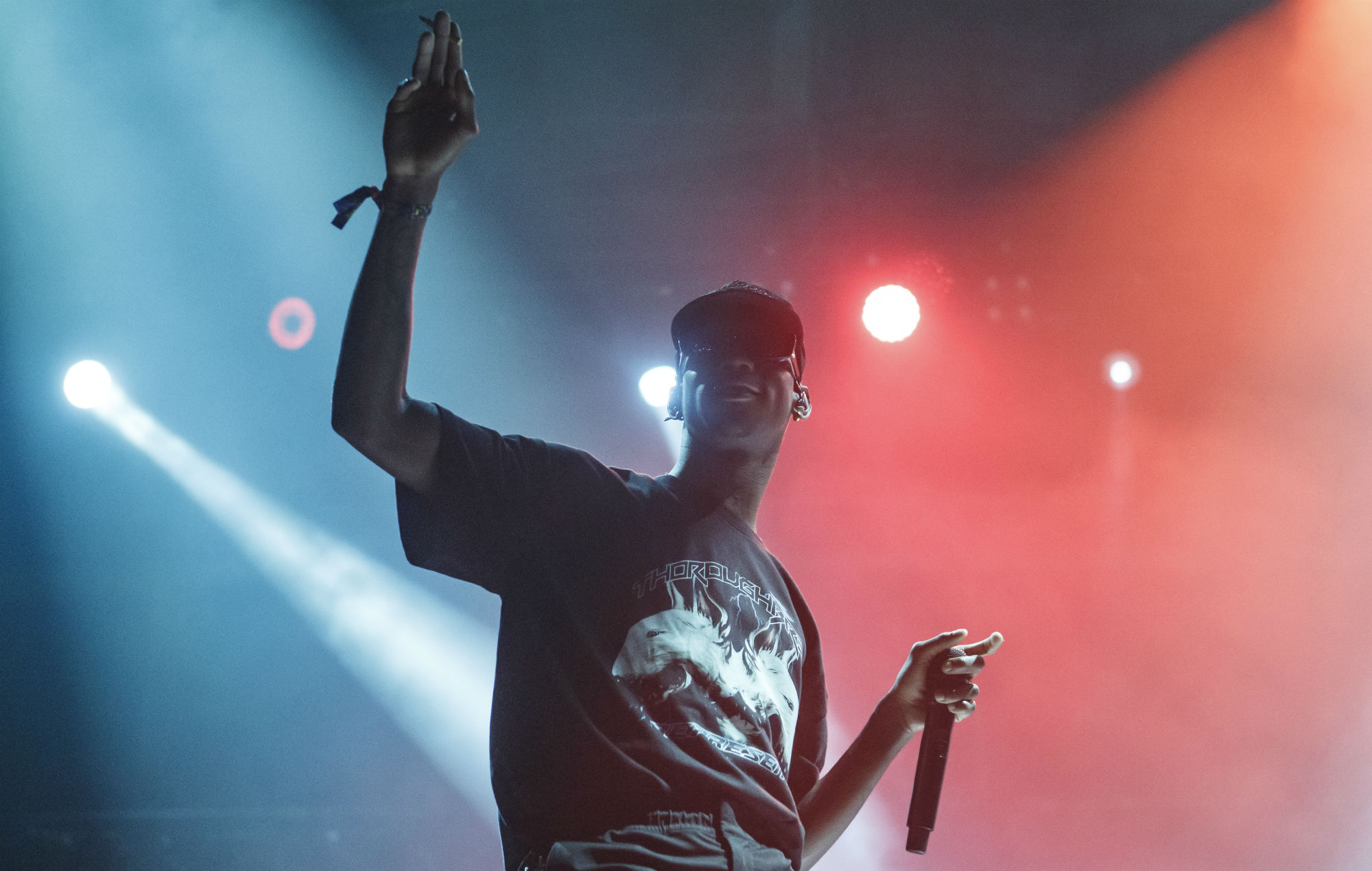 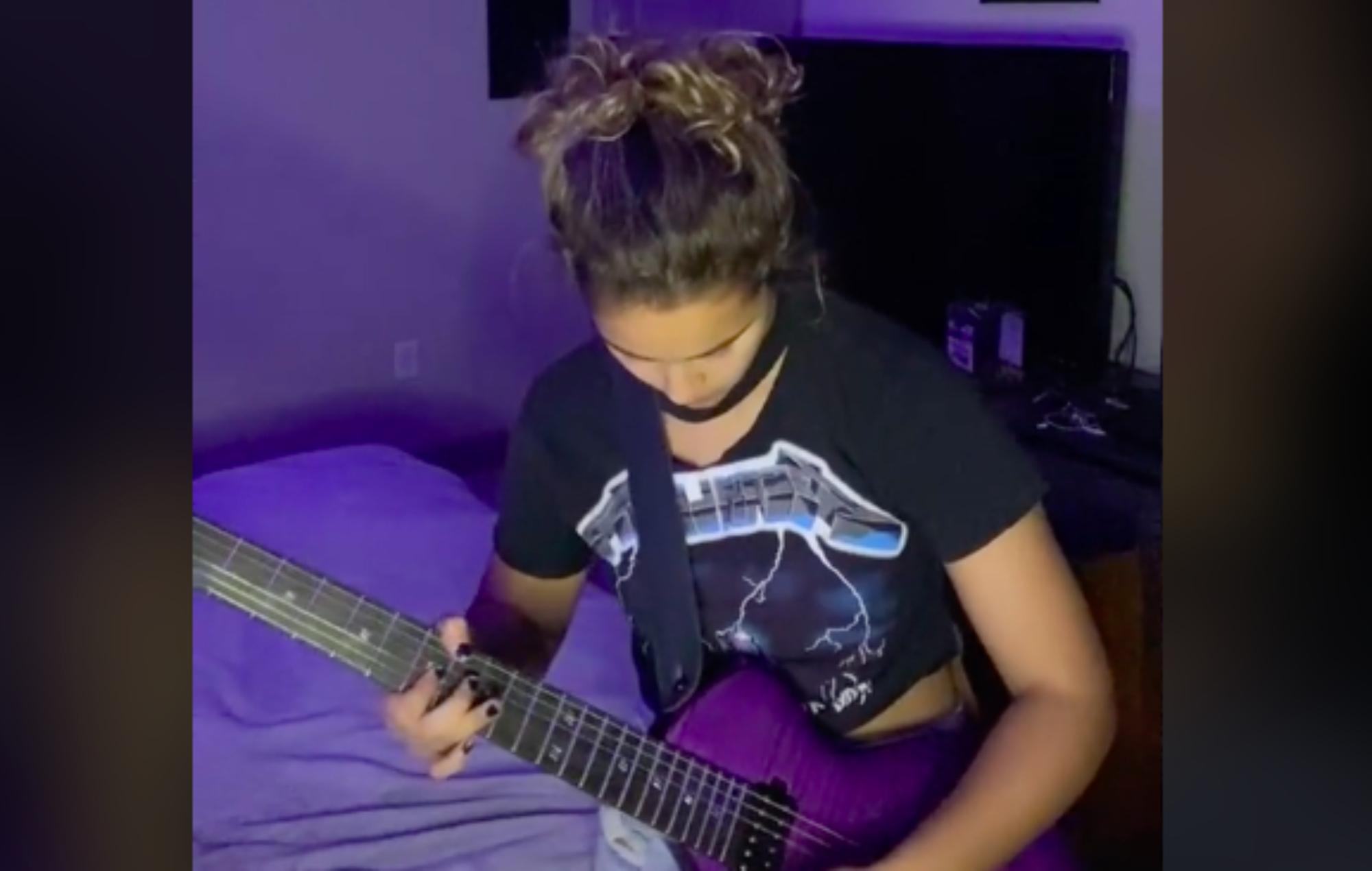 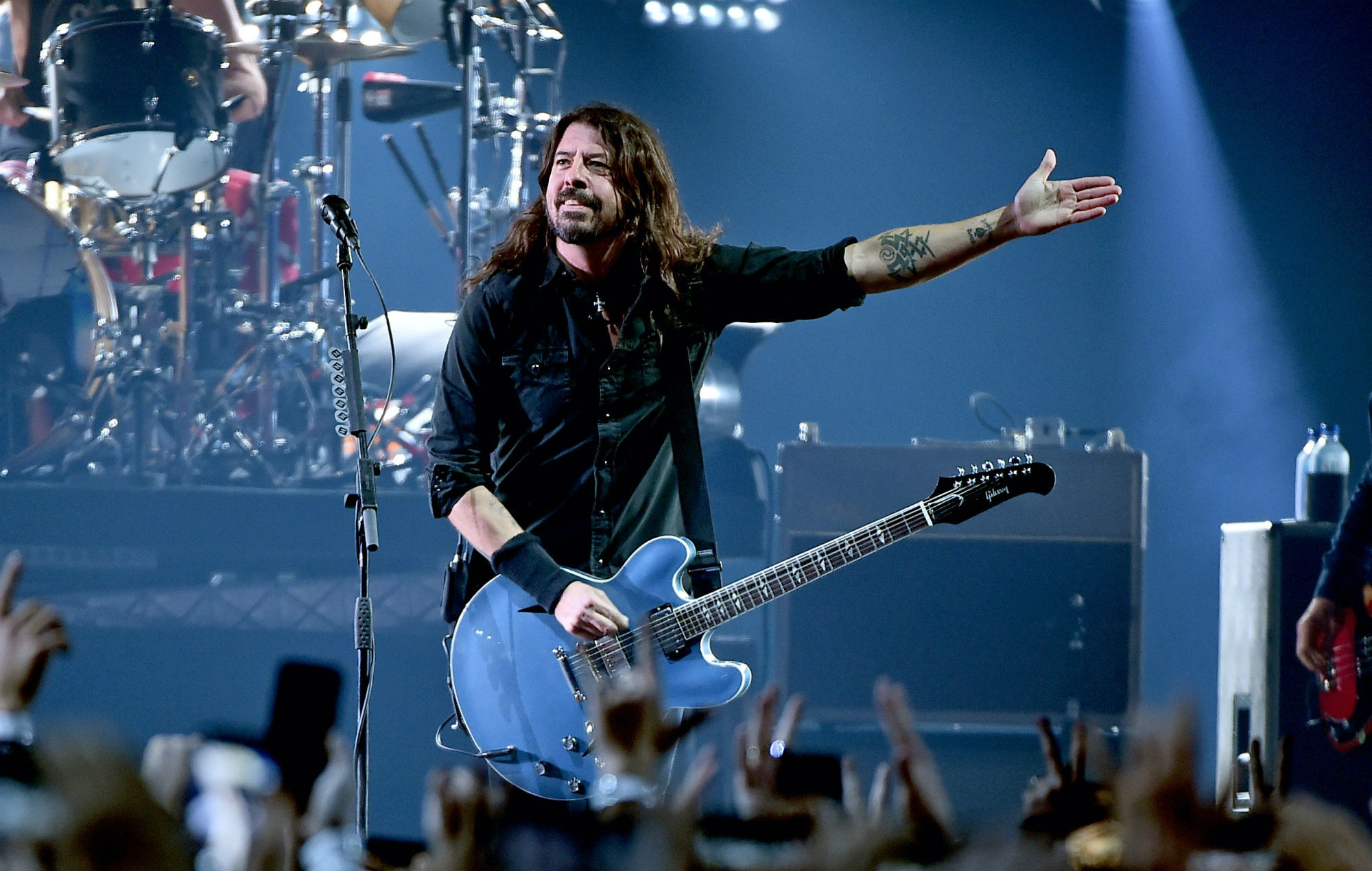