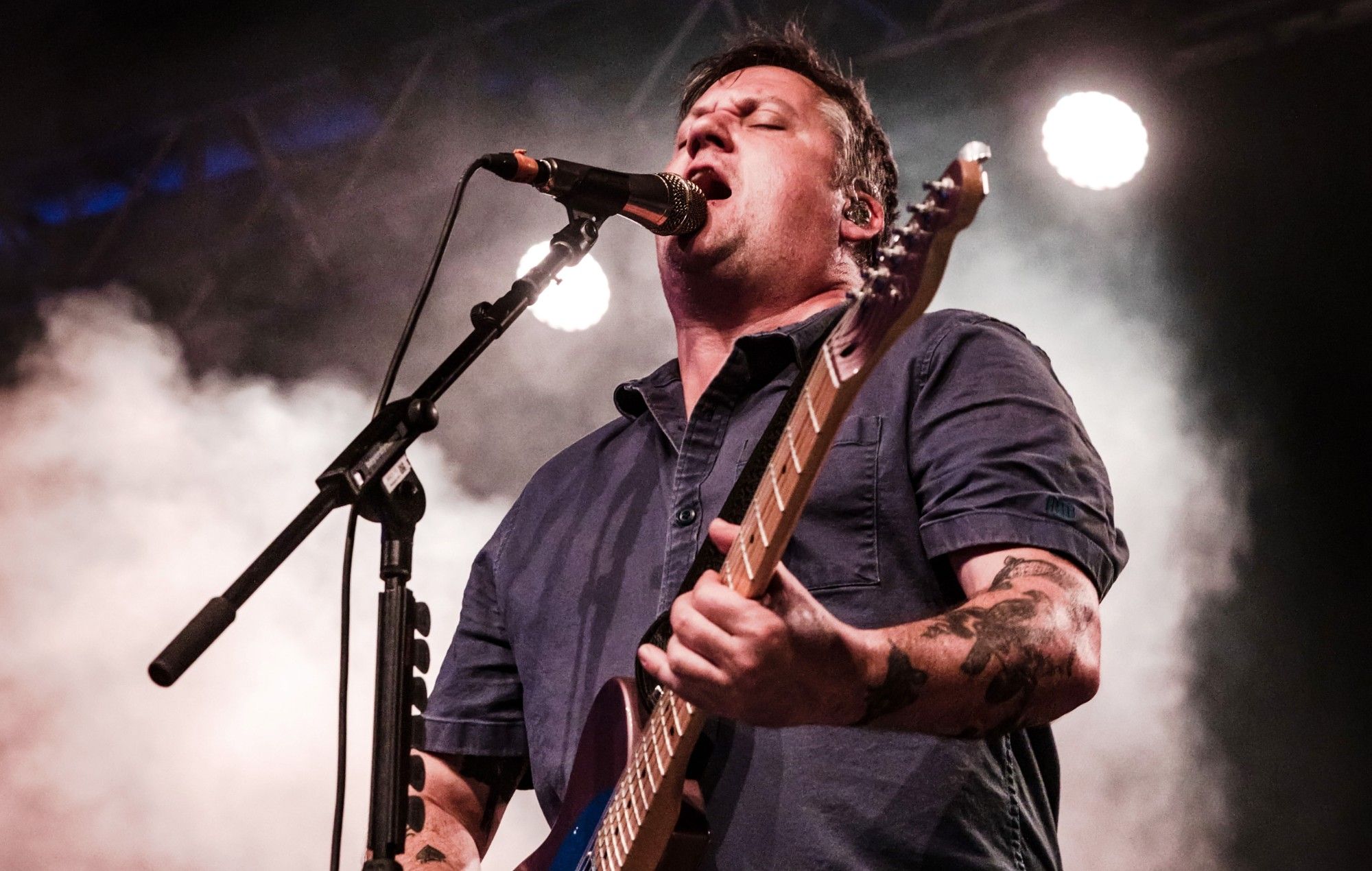 Modest Mouse’s Isaac Brock has covered ‘I Heard It Through The Grapevine’ for a new documentary. Check out his cover below.

The song is being used in the upcoming documentary Claydream, which follows the life of Oscar-winning claymation pioneer Will Vinton.

A synopsis of the film reads: “A modern day Walt Disney, Will Vinton picked up a ball of clay and saw a world of potential. Known as the ‘Father of Claymation,’ Vinton revolutionised the animation business during the 1980’s and 90’s. But after 30 years of being the unheralded king of clay, Will Vinton’s carefully sculpted American dream came crumbling down.”

Brock’s rockier cover of the original soul song appears in the film. The song, written by Norman Whitfield and Barrett Strong in 1966 was covered by Gladys Knight and the Pips as well as The Miracles and Marvin Gaye.

Check out Brock’s take on the classic here:

Meanwhile, Modest Mouse recently revealed that they have got “seven new songs coming out pretty soon”.

Speaking to NME at this year’s Mad Cool festival, the band revealed that they’ve been hard at work on new material.

When asked if they were working on new music, Brock said: “Yeah, I got seven new songs coming out pretty soon. As soon as we were done with the last album, I had a thorn in my side about everyone saying, ‘Why does it take so long to put out records?’ Because I find other interests! Not all of them good, but fuck it! I don’t want to have to answer that question anymore, so I have a record that I’m really happy with.”

Reviewing the band’s recent London live show, NME said: “Perhaps, though, after 25 years as one of the most mercurial indie bands on the planet, the most interesting and unexpected thing they could do now is play a truly great gig.

“The frontman makes only one reference to the freaky weather, glugging from a bottle and muttering, ‘Some motherfucker has found a way to make water that makes me thirstier… How did they do that?’ The world is a weird place, as Brock well knows, and it’s thankfully a little weirder – and more unpredictable – for having Modest Mouse in it.”