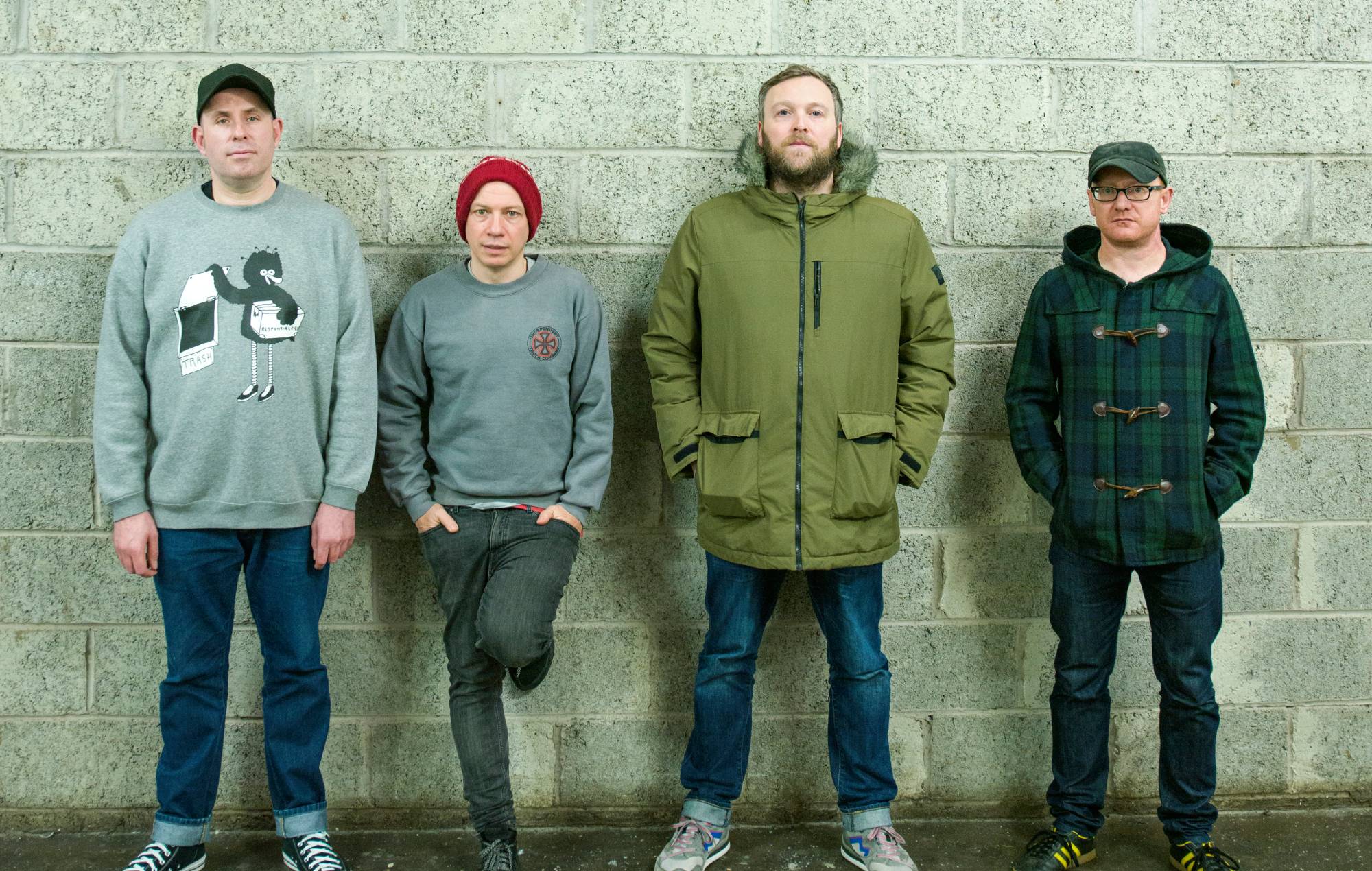 Mogwai have shared a soaring new single called ‘Boltfor’ – listen to it below.

Released today (Apri 26), ‘Boltfor’ was “initially recorded during the sessions for ‘As The Love Continues’ at Vada Studios” according to a statement, “and then completed at the band’s very own Castle of Doom studios in March 2022.”

Speaking about the song’s accompanying video, director Sam Wiehl said: “The video is a visual metaphor for the constant movement in life and the unceasing urge to move forward as individuals…in the form of a metaphysical road movie.”

The band will soon begin their European and UK tour in Copenhagen on April 30, heading to London’s Alexandra Palace on May 27. All original tickets will remain valid, however a new date for their Utrecht show is still to be confirmed. Find tickets here.

This follows the band’s North American dates, which began on April 5 in Washington, DC, rolling through a further 13 US and two Canadian cities before wrapping up in San Diego on Sunday April 24.


The Scottish group released their 10th studio album ‘As The Love Continues’ back in February 2021, going on to score their first-ever UK Number One with the project. In celebration of achieving the feat, they later confirmed a special homecoming show for November.

In October, they won the 2021 Scottish Album Of The Year (SAY) award for ‘As The Love Continues’, beating out the likes of Biffy Clyro, Stanley Odd and The Snuts, and were also nominated for the 2021 Mercury Prize.