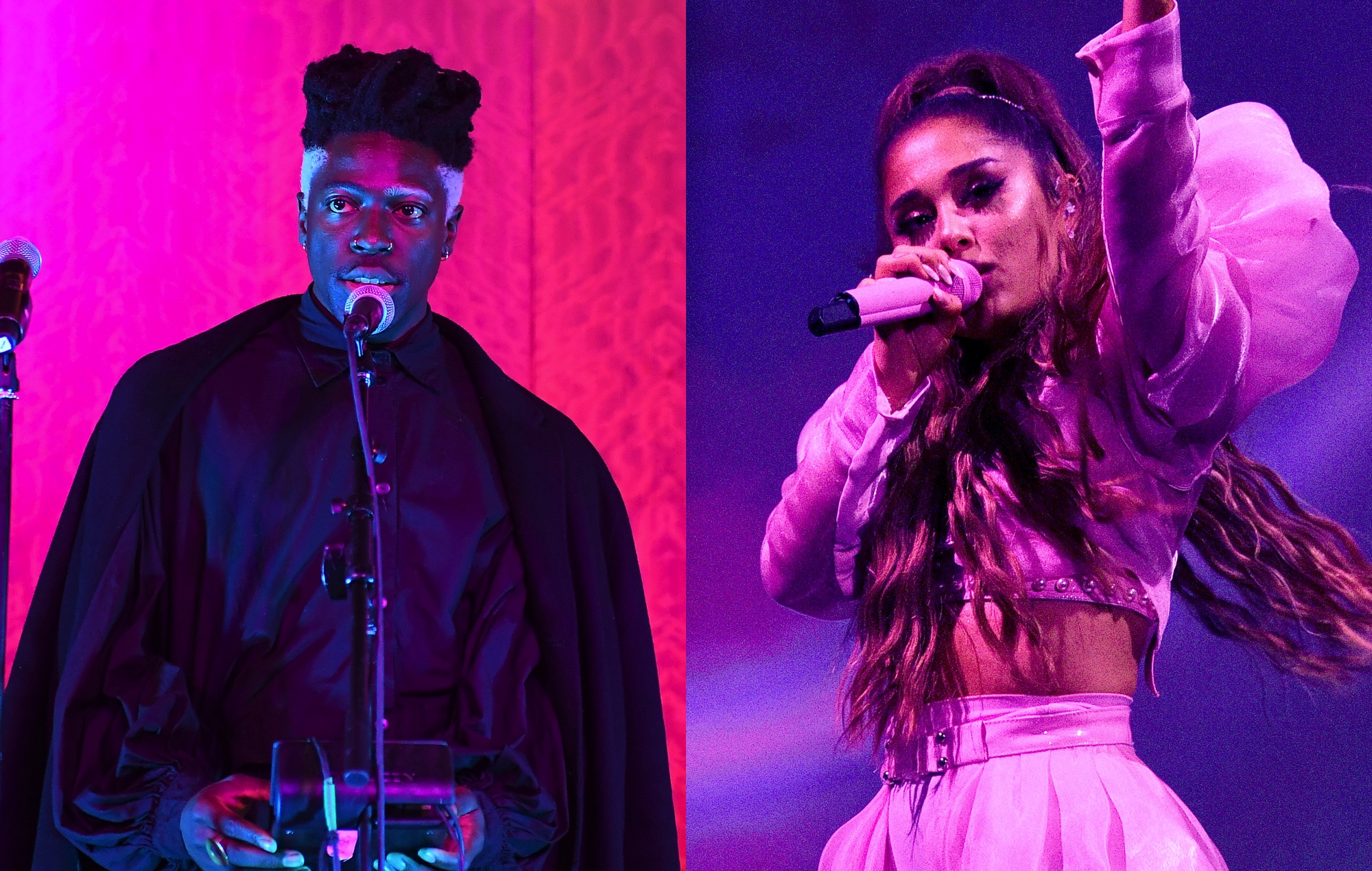 Listen to Moses Sumney cover Ariana Grande’s ‘thank u, next’

Moses Sumney has performed a rendition of Ariana Grande‘s 2018 hit ‘thank u, next’ exclusively for Amazon Music and the platform’s ‘The High End’ playlist.

Transforming the pop mega-hit completely, Sumney’s take on the song is a woozy, delicate and soulful performance, complete with complex layers of Autotune.

This is the first song Sumney has delivered since his rendition of the Olympic Hymn in one-off release ‘monumental’, released in collaboration with designer Thom Browne.

NME called the album “a brave, vulnerable and ambitious work that asks us to recognise and celebrate our own grey areas.

“It’s an album full of possibility and startling scope, and which, ultimately, finds peace among the pain.”

As for Grande, she’s kept busy in 2020 with a string of successful collaborations. She linked up with Justin Bieber for the lockdown-inspired ‘Stuck with U’ as well as joining forces with Lady Gaga for ‘Chromatica’ single ‘Rain On Me’. Both tracks hit #1 on the Billboard Hot 100.