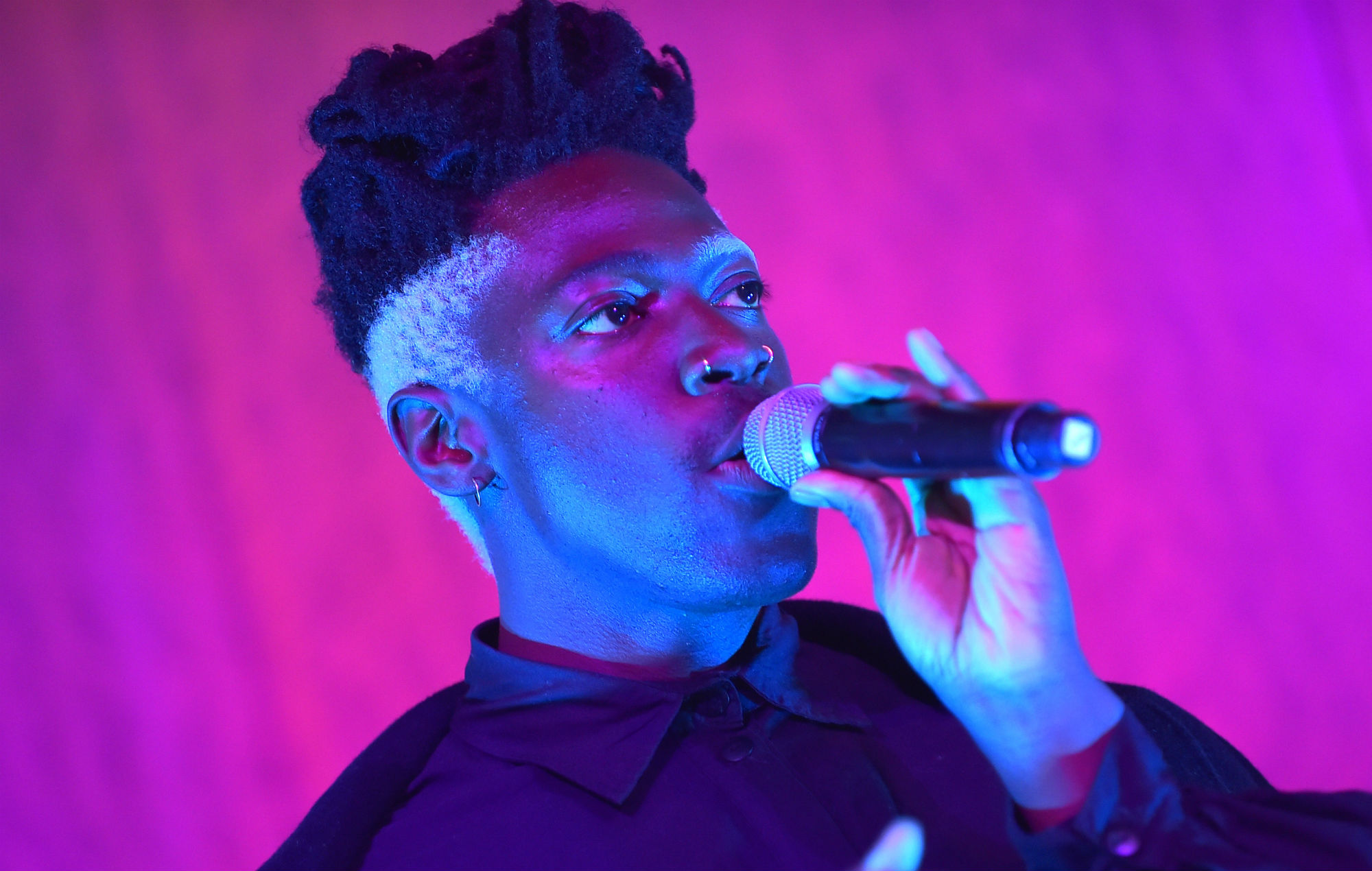 Listen to Moses Sumney’s stripped-back new single, ‘In Bloom (In The Woods)’

Moses Sumney has shared a new single, ‘In Bloom (In The Woods’) – listen to it below.

The stripped-down track reimagines his ‘græ’ track, ‘In Bloom’ and is taken from ‘Live From Blackalachia’ – his upcoming new album and film.

The forthcoming LP was recorded in Western North Carolina’s Blue Ridge Mountains, during the summer of 2020. It will feature 14 songs from his previous records ‘græ’ and ‘Aromanticism’, which were released in 2020 and 2017, respectively.

The accompanying film, Blackalachia, was directed by Sumney himself and shot in one-take.

Listen to the new song here:

Sharing a taste of the forthcoming work, Sumney released the album’s version of ‘Bystanders (In Space)’, along with its visual counterpart last month.

Speaking of the forthcoming album in a press statement, Sumney said “Over the course of two days, we filmed 14 songs, totally live, the trees as our audience, the grasshoppers our background singers.”

“Live From Blackalachia is a wild imagining of what can happen when we seek not just to reclaim nature, but to reintegrate with it.”

“Nothing is straightforward on this intimate, soul-searching record, which veers from jazz to art-pop, the form matching the message that life contains multitudes,” NME said.