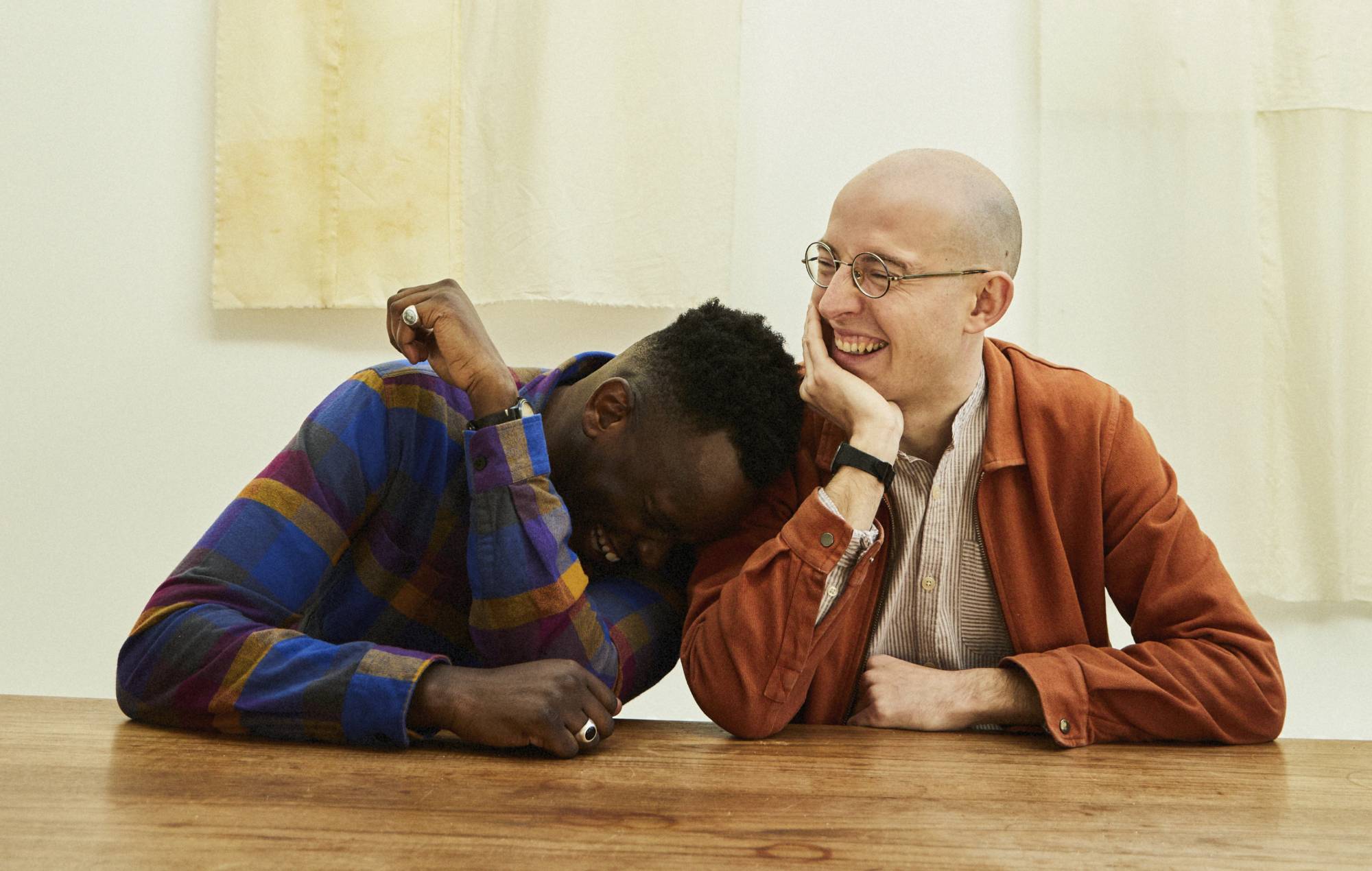 Mr Jukes and Barney Artist have teamed up for a new collaborative single ‘Blowin Steam (Open Up Your Mind)’ – you can listen to the track below.

Mr Jukes – AKA Bombay Bicycle Club frontman Jack Steadman – has returned with his first new music of 2021, having followed up his 2017 debut album ‘God First’ with the song ‘Maiden Voyage’ last year.

London’s Barney Artist, who contributed to ‘God First’ on the track ‘From Golden Stars Comes Silver Dew’, has now collaborated with Mr Jukes on the new single ‘Blowin Steam (Open Up Your Mind)’, which you can hear below.

Speaking about the track, Mr Jukes said: “’Blowin Steam…’ happened so organically. Our first proper session together… the beat immediately connecting with Barney and the lyrics written within hours.”

A press release adds that more music from Mr Jukes and Barney Artist will emerge “soon”.

Steadman will return to action with Bombay Bicycle Club this summer, with the band currently set to headline Truck Festival and play at All Points East Festival.


Back in December Bombay Bicycle Club released a live album, ‘I Had The Blues But I Shook Them Loose – Live At Brixton’. The album was recorded on November 8, 2019 at the band’s sold-out O2 Academy Brixton show, which was held to celebrate the 10th anniversary of their 2009 debut album.

“This was a particularly special night for us in any case – seriously a show that we’ll all remember forever – and especially considering what’s happened since, we’re grateful we have a memory like this to keep us all going until live music can resume,” the band said in a statement last year.