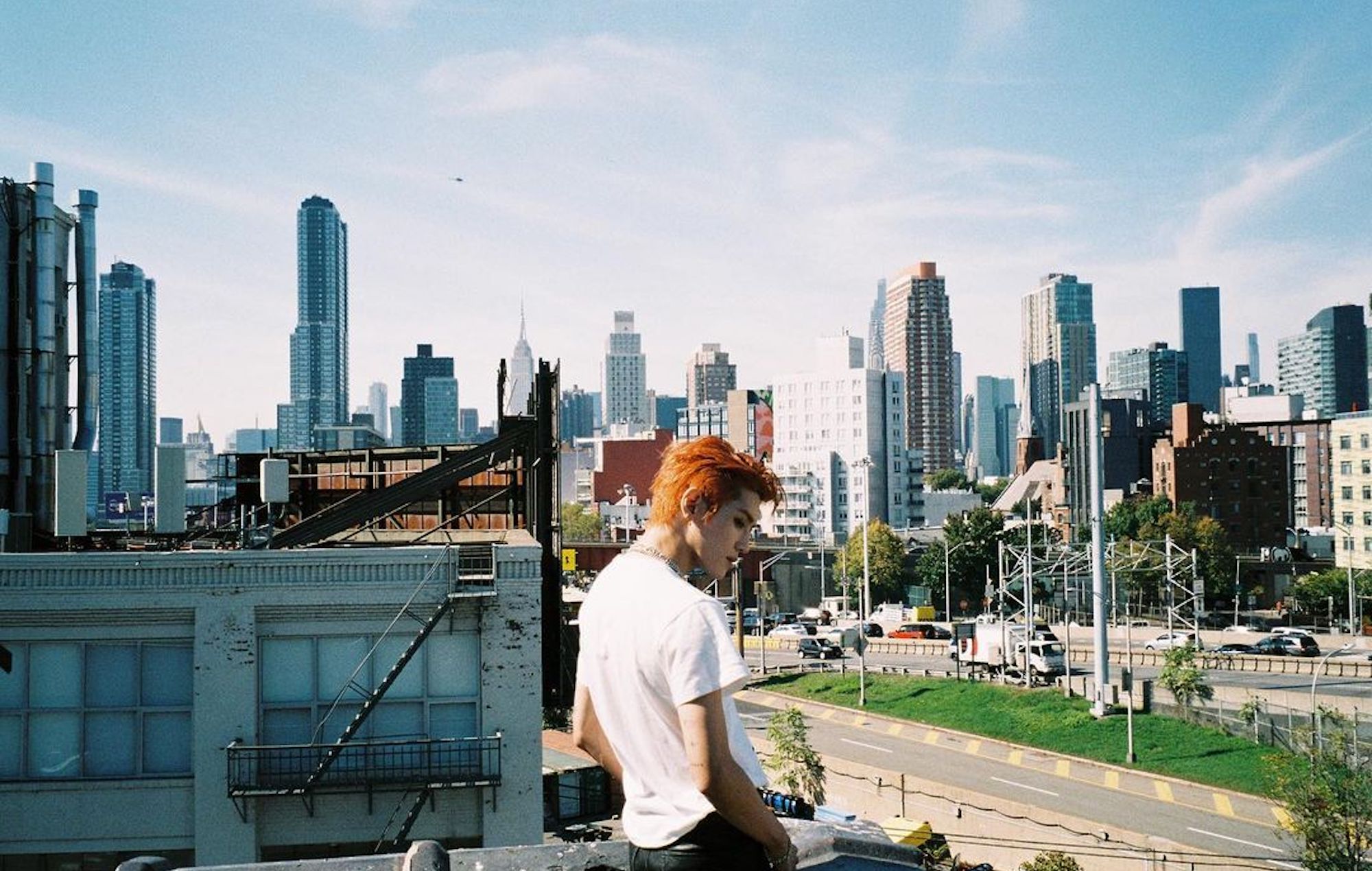 “I feel I am broken / I’m living on empty,” the NCT leader croons on the soulful ballad track. ‘Fine’ features lyrics written by Taeyong himself, and was also co-composed by the idol. Notably, the track’s SoundCloud credits indicate that the new release is a demo, potentially hinting at an official version of ‘Fine’ to be released sometime in the future.

‘Fine’ is Taeyong’s latest solo music endeavor of the year. Prior to this release, Taeyong, alongside fellow NCT member Mark, contributed to the Street Man Fighter tracklist with the song ‘LIT’. The idols were one of two K-pop acts to contribute to the project, the other being Stray Kids’ production unit 3RACHA.

In April, Taeyong released ‘Love Theory’, his new solo single featuring rapper Wonstein. The single, released as an instalment of SM Entertainment’s ‘SM Station’ digital music project, saw both acts participate in the songwriting and production process of the track.

A month before the release of ‘Love Theory’, Taeyong had also teamed up with Suran for her latest single, ‘Diamonds’. The song, which is a cut from Suran’s mini-album, ‘Flyin’ Part 1’, credits Taeyong as a co-writer and co-producer.

Apart from his solo endeavours, Taeyong, alongside his NCT 127 bandmates, released their long-awaited comeback single ‘2 Baddies’ in September. The single was the title track of the NCT subunit’s album of the same name, and marked the group’s first record in nearly a year.