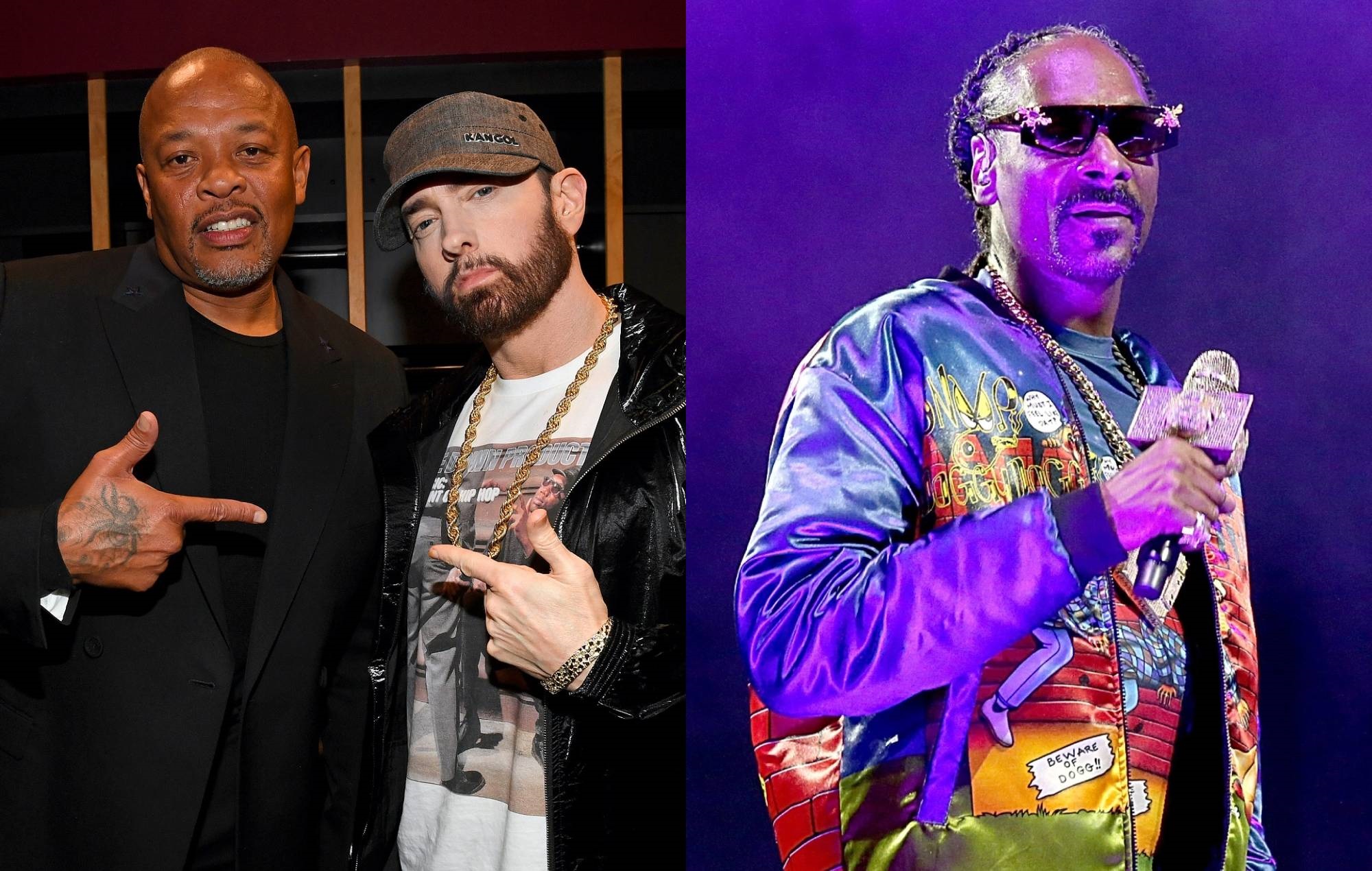 Up to six tracks have been shared featuring two solitary tracks by the legendary rapper and producer – ‘Black Privilege’ and ‘Fallin Up’, alongside team ups with Eminem (‘Gospel’), .Paak (‘The Scenic Route’), Snoop Dogg and Busta Rhymes (‘ETA’) and Ty Dolla $ign along with the late Nipsey Hussle appear on ‘Diamond Mine’. You can listen to all the songs below.

The Contract is a brand-new GTA adventure set in the city of Los Santos. Players help the character Franklin and friends set up his “celebrity solutions agency” and do whatever they can to help recover Dr. Dre’s missing new music.

Players are also be able to explore Record A Studios, where you can drop in on Dr. Dre and special guest artists as they work on new music.

The expansion is available for free from today (December 15) for all owners of Grand Theft Auto V.

Set to take place at SoFi Stadium in Inglewood, California on Sunday, February 13, 2022, the Pepsi Super Bowl LVI Halftime Show will mark the first time the five multi-award-winning artists have ever performed together on the same stage.

“I’m extremely excited to share the stage with my friends for the #PepsiHalftime Show,” the legendary producer wrote on Twitter at the time of the announcement. “This will introduce the next saga of my career… Bigger and Better than Ever!!!”