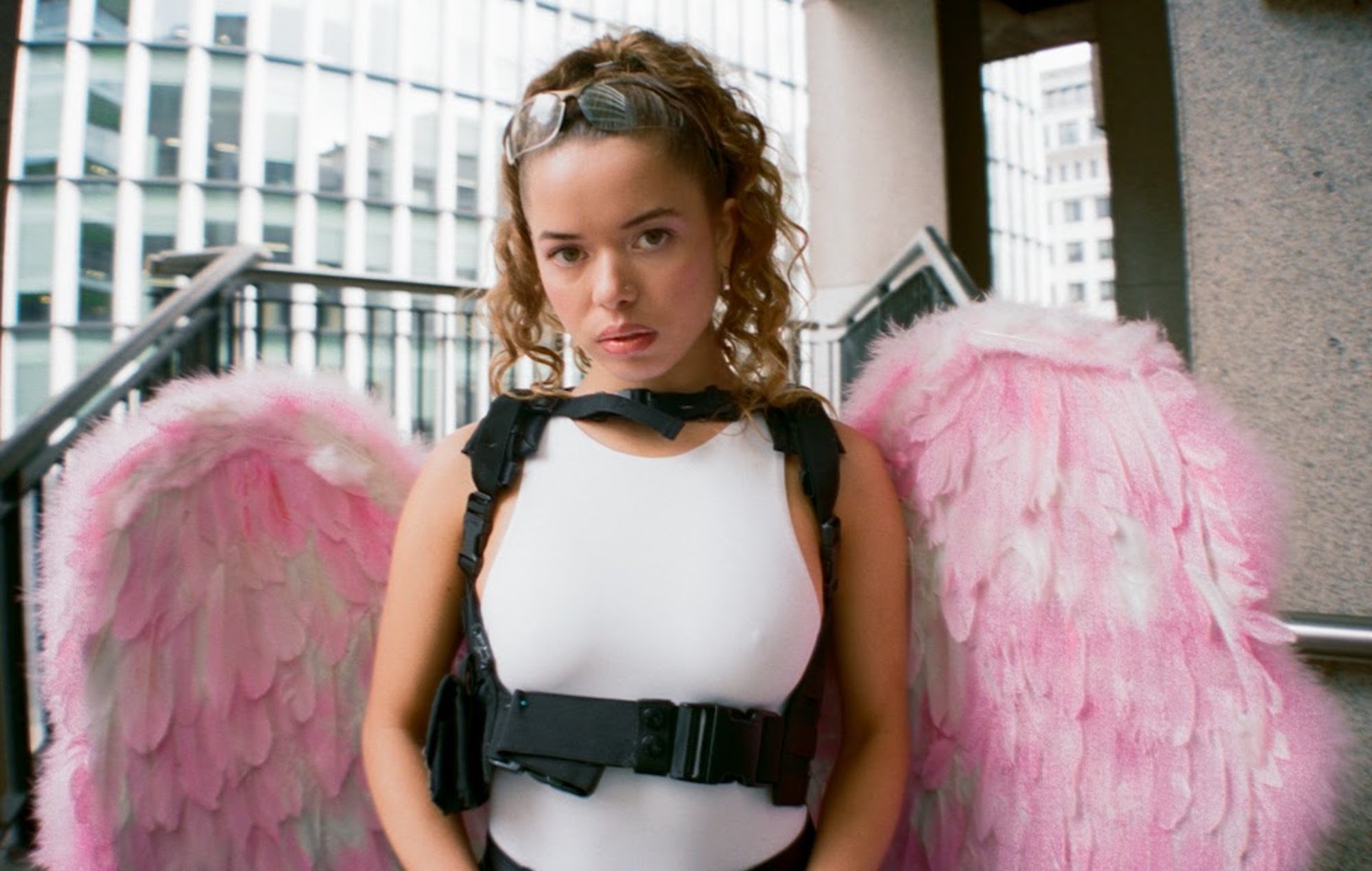 Nilüfer Yanya has shared another taster of her upcoming second album – watch the video for the widescreen new track ‘Midnight Sun’ below.

“It’s a song about recognising what it feels like to be pushed down but wanting to resist,” Yanya said of ‘Midnight Sun’ in a statement. “I really like the imagery of ‘midnight sun’ as a lyric as it insinuates a light guiding you through darkness. The wings carry their own symbolism – freedom, lightness, flight, fantasy…

“If I could pick what people saw and heard it would be: seeing the beauty of confrontation and the necessity of rebellion,” she added.

Watch the ‘Midnight Sun’ video below.

The singer will hit the road in support of ‘Painless’ this spring, with the tour beginning in Glasgow on March 3 and including stop-offs in Dublin (March 12), Manchester (14) and Bristol (15). Yanya’s UK stint will conclude with a performance at Electric Brixton in London on March 16.