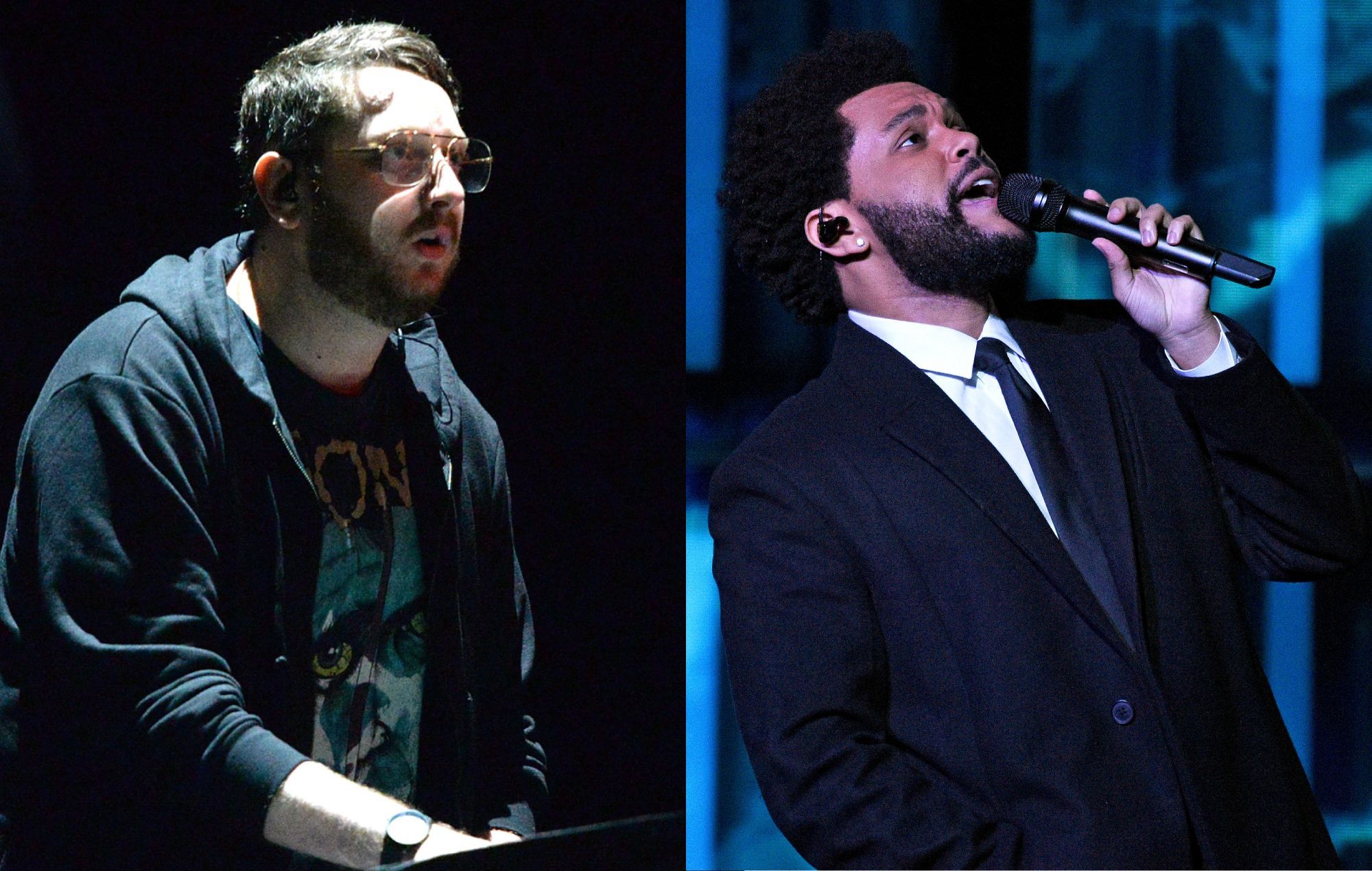 Oneohtrix Point Never has remixed the title track of The Weeknd‘s ‘Dawn FM’.

Daniel Lopatin, known by his Oneohtrix Point Never alias, is a prominent co-producer on The Weeknd’s 2022 album and has now remixed its opening song.

Lopatin was also credited as a composer and lyricist on the original as well as playing keyboards and programming, all alongside The Weeknd himself.

Meanwhile, The Weekend recently announced new support acts for his North American stadium concerts – dubbed the ‘After Hours Til Dawn’ tour – after Doja Cat pulled out.

In May, Doja announced that she was to cancel all her 2022 live dates, including festival shows and the tour with The Weeknd, to recover from tonsil surgery.

According to a press release, the North American dates are just the first leg in a world tour that will also includes stops in Mexico, South America, Asia, Australia, New Zealand, Europe, Africa and the Middle East which are yet to be announced.

Additionally, the singer has partnered with the United Nations World Food Programme (WFP) to launch the XO Humanitarian Fund. $1 from each ticket sold on the tour will go towards the fund, which works toward ending the global hunger crisis. Tesfaye will also donate $500,000 to the fund.