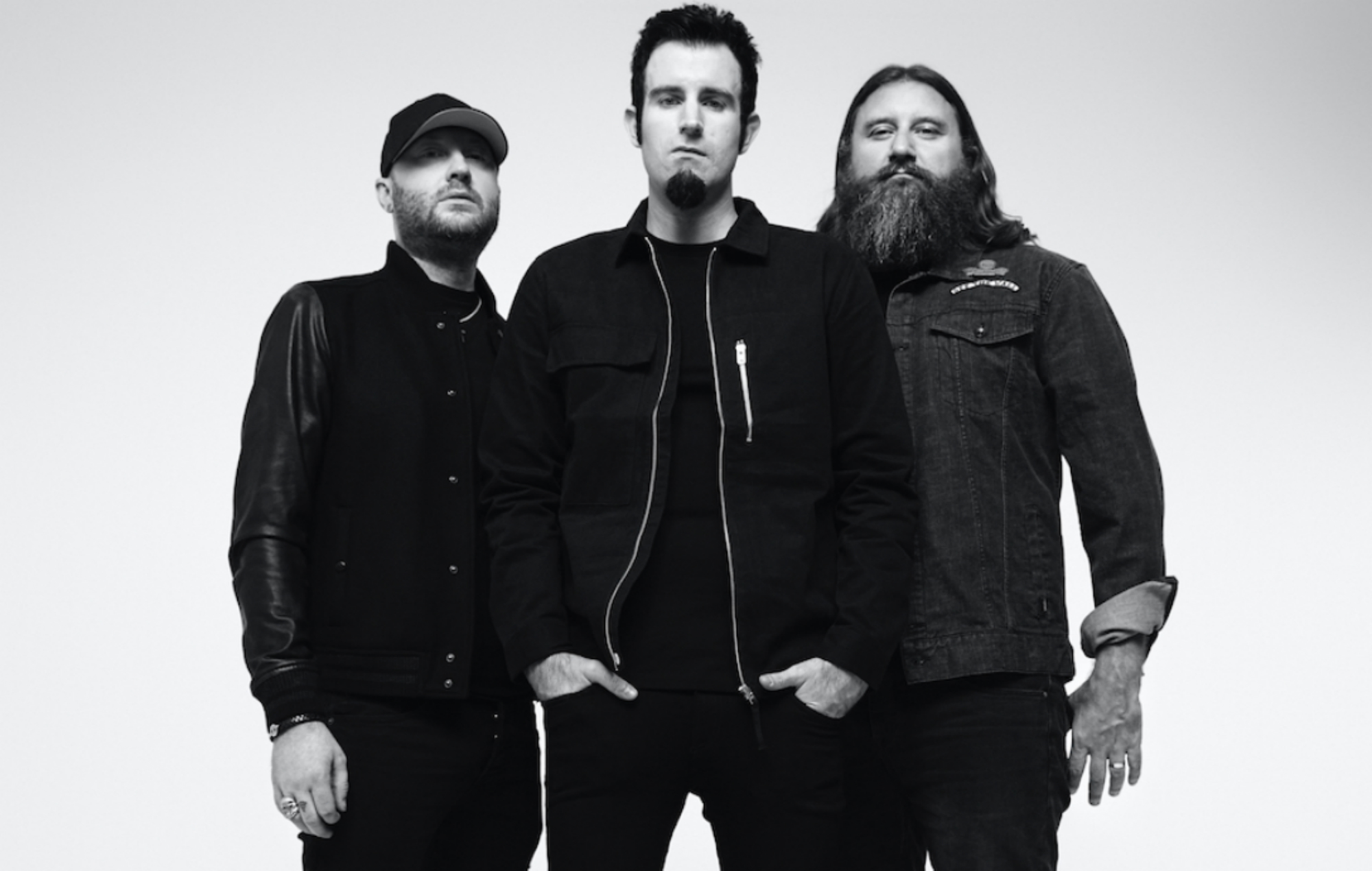 Pendulum have shared a new track called ‘Come Alive’ – you can listen to it below.

The Australian drum and bass outfit, who had announced their split in 2012, released their first new music in a decade last year with ‘Driver’ and ‘Nothing For Free’.

Arriving today (April 15), ‘Come Alive’ fuses dance and heavy rock elements across its four minutes. “Head against a wire/ Helping make it closer/ Set yourself on fire/ And show me when it’s over“, lyrics in one verse go.

Lyrics in the chorus include: “Cause I come alive when you’re around/ You’ve got nothing to fear“.

An official video for the group’s latest single will premiere on YouTube tomorrow (April 16) at 12pm BST – you can tune in here.

Further information on a potential new Pendulum album, which would follow 2010’s ‘Immersion’, has not yet been announced.

Speaking to NME last September, the band suggested that they could be set to release an EP or “an onslaught of tracks” in the near future. “It’s pretty open right now, which is one of the benefits of the pandemic,” said frontman Rob Swire.

Discussing their approach to writing songs following a lengthy hiatus, Swire said: “You don’t want to come back full-pop and have everyone like, ‘What the fuck happened?’ It’s just about remembering what your own sound is.”


The group are scheduled to bring their Pendulum: Trinity show to The Drumsheds in London on August 13, before taking to the stage at Creamfields on the Bank Holiday Weekend.