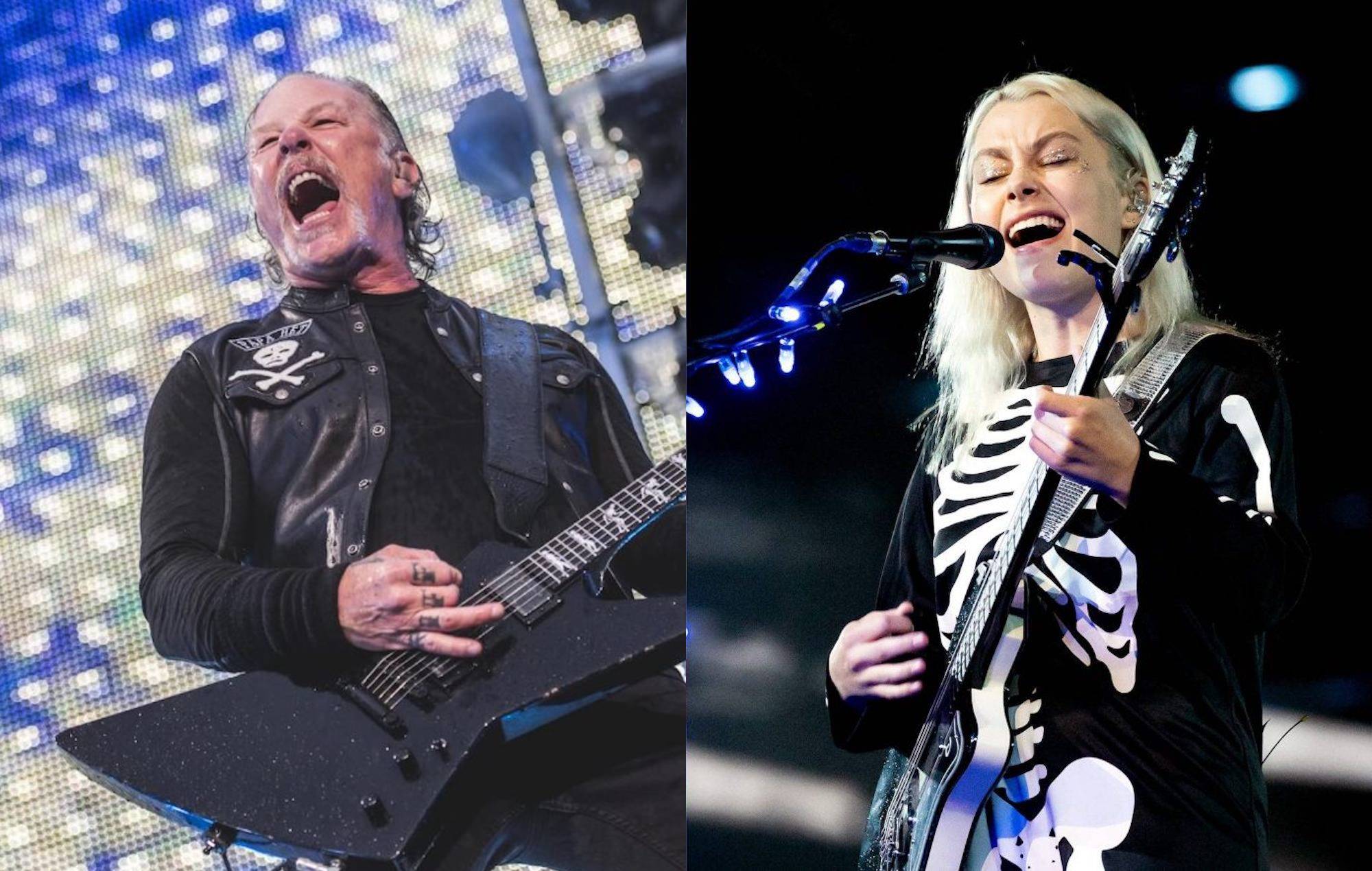 Phoebe Bridgers has shared her cover of Metallica classic ‘Nothing Else Matters’ – listen to her “baroque” version of the track below.

The version is the latest track to arrive from Metallica’s upcoming covers album ‘The Metallica Blacklist’. Set for release on September 10, the star-studded, 53-track collection boasts “unique interpretations” of songs from ‘The Black Album’, which celebrates its 30th anniversary in 2021.

Among the acts to have contributed to the special project are St. Vincent, Biffy Clyro, Weezer, IDLES, Mac DeMarco, Weezer, Rina Sawayama and Slipknot‘s Corey Taylor.

“It was just so fun to take a part in it,” Bridgers told Zane Lowe of her ‘Nothing Else Matters’ cover. “I feel like my version almost sounds baroque. Literally, James [Hetfield] does all sorts of weird octave jumps and stuff that I can’t do, and I almost have a Billie Eilish approach of right by the microphone, performing it the opposite of them, which was really fun to lean into.”

It’s kind of a gateway to metal because they’re so hooky and you can hold onto so much of it and it actually can get stuck in your head. So that’s what I’ve always loved about Metallica is that they don’t shy away from a great hook.”

Along with the covers album, ‘The Black Album’ will also be given a “definitive” reissue on September 10, featuring a 180-gram double vinyl LP, a standard CD and 3xCD expanded edition, digital download, streaming and a limited-edition deluxe box set.

Bridgers, meanwhile, has a host of other collaborations also lined up. In the rest of 2021, she will appear on The Killers’ new album ‘Pressure Machine’ and feature on a bonus track from Taylor Swift’s forthcoming re-recorded version of 2012 album ‘Red’.