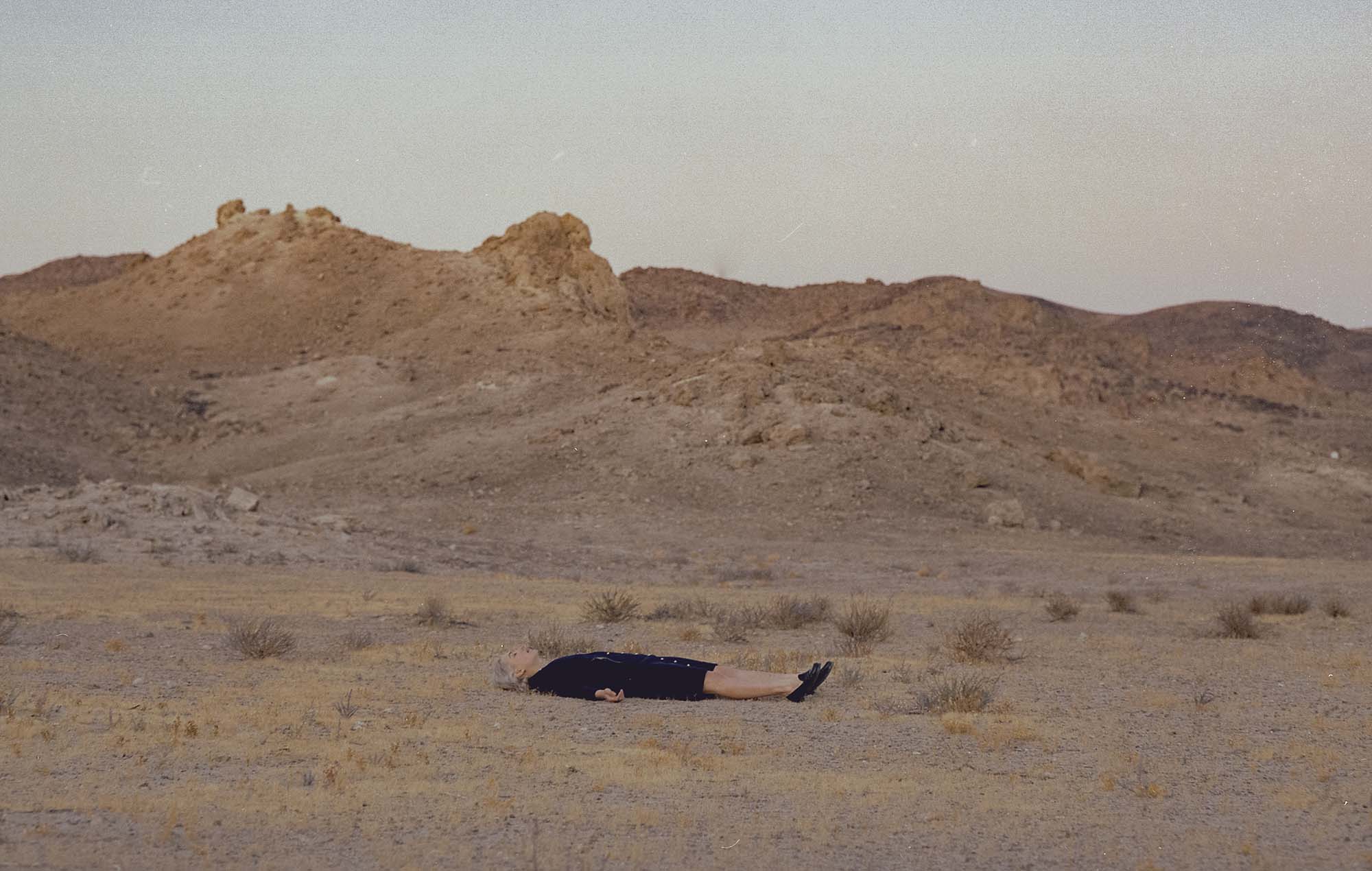 Released via Dead Oceans, the song will appear in Hulu’s Conversations With Friends, the TV adaption of the popular Sally Rooney novel, when it premiers on May 15.

Bridgers, a longtime fan of Rooney, was tapped to write the track by Hulu. She penned ‘Sidelines’ with bandmate and collaborator Marshall Vore and Ruby Rain Henley. According to a release, this will be the songwriter’s only original new song of the year.

The song is written from the perspective of someone fearless, before the introduction of love gives them “something to lose”.

‘Sidelines’ starts slowly, as Bridgers sings “I’m not afraid of anything at all/ Not dying in a fire not being broke again” evenly over keyboards. Then, strings and lush orchestration build as she says: “Not a plane going down/ In the ocean and drowning.”

At the chorus, she admits: “Watching the world from the sidelines/ Had nothing to prove/ ‘Til you came into my life/ Gave me something to lose,” as the beat kicks in.

‘Sidelines’ was teased earlier this week, when it soundtracked the trailer for Conversations With Friends. The show follows Alison Oliver as Frances, a 21-year-old college student navigating a “series of relationships that force her to confront her own vulnerabilities for the first time”.

This latest TV adaptation is largely from the same creative team behind the first Rooney series, Normal People.

Meanwhile, Bridgers is set to take the stage at Coachella for the first time today (April 15). The performance will be broadcast as part of the festival’s YouTube livestream. You can watch it here.

The songwriter also recently announced a show at New York’s Forest Hills Stadium on June 16. The Queens gig occurs right before she finally brings her critically-acclaimed album ‘Punisher’ to audiences across the UK and EU. You can view ticket details here.