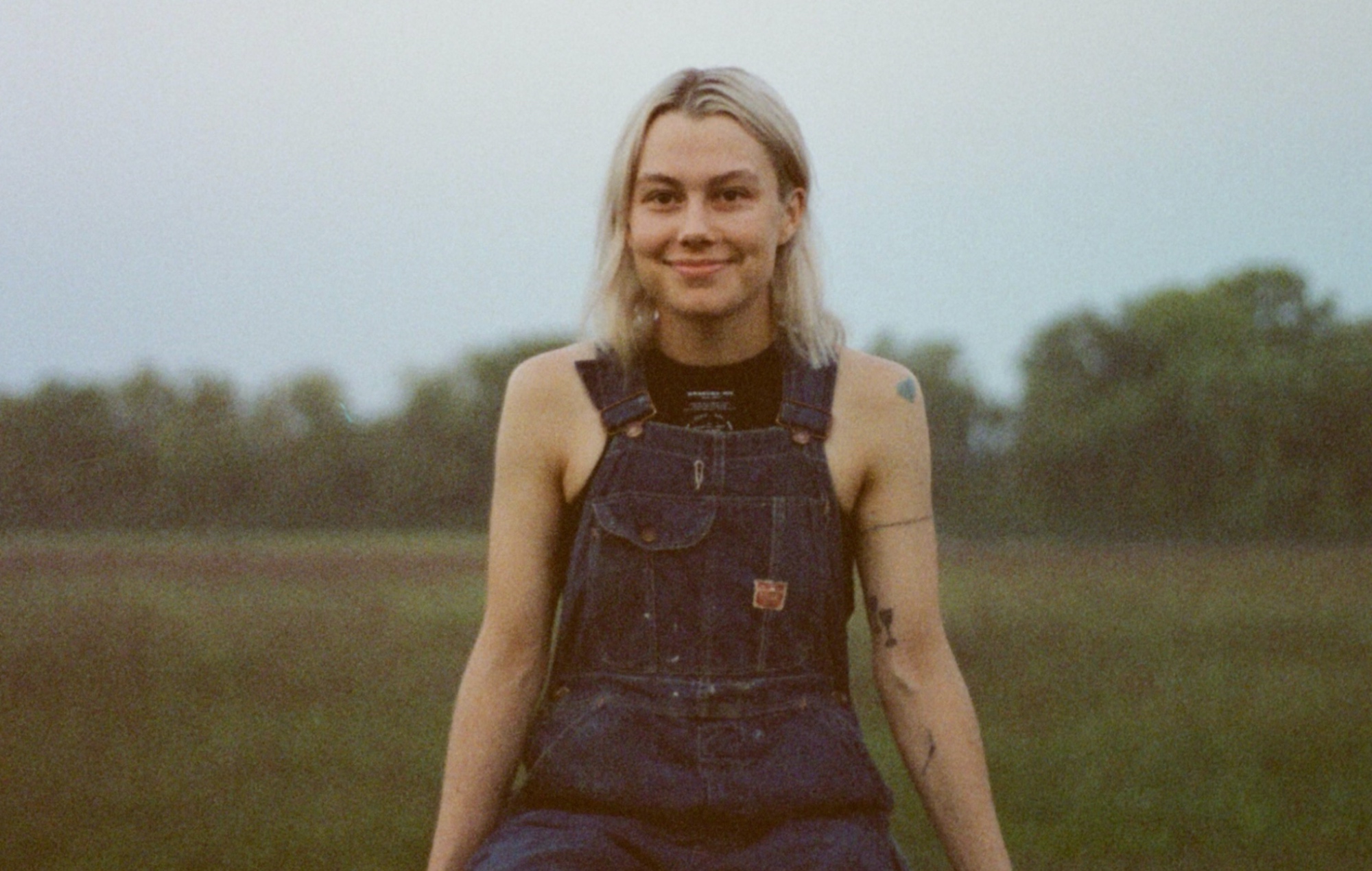 Listen to Phoebe Bridgers’ festive cover of ‘So Much Wine’

Phoebe Bridgers has shared a cover of The Handsome Family’s ‘So Much Wine’ – you can listen to it below.

The LA singer-songwriter’s rendition of the festive song serves as the latest entry to her growing Christmas catalogue.

Proceeds from the single will go to the Los Angeles LGBT Center, which is one of the few federally qualified health centres with providers who specialise in substance abuse treatment for lesbian, gay, bisexual, and transgender people and people living with HIV.

Additionally, the centre is the world’s biggest LGBT nonprofit, assisting tens of thousands of LGBTQ+ people each month with vital and life-saving services, including youth and senior housing, legal assistance, and affirming, life-saving healthcare.

‘So Much Wine’ was produced by Bridgers along with her longtime collaborators Tony Berg and Ethan Gruska.

Bridgers has previously released covers of festive classics such as ‘Have Yourself A Merry Little Christmas’, Merle Haggard’s ‘If We Make It Through December’ and Simon & Garfunkel‘s ‘7 O’Clock News / Silent Night’.

This Sunday (November 20), Bridgers will perform at the Corona Capital festival in Mexico City. She’s scheduled to embark on a New Zealand and Australian headline tour in early 2023.

Phoebe Bridgers is then set to open for Taylor Swift at select dates of her North American ‘Eras Tour’ in May, including multiple stop-offs in Nashville and Philadelphia.