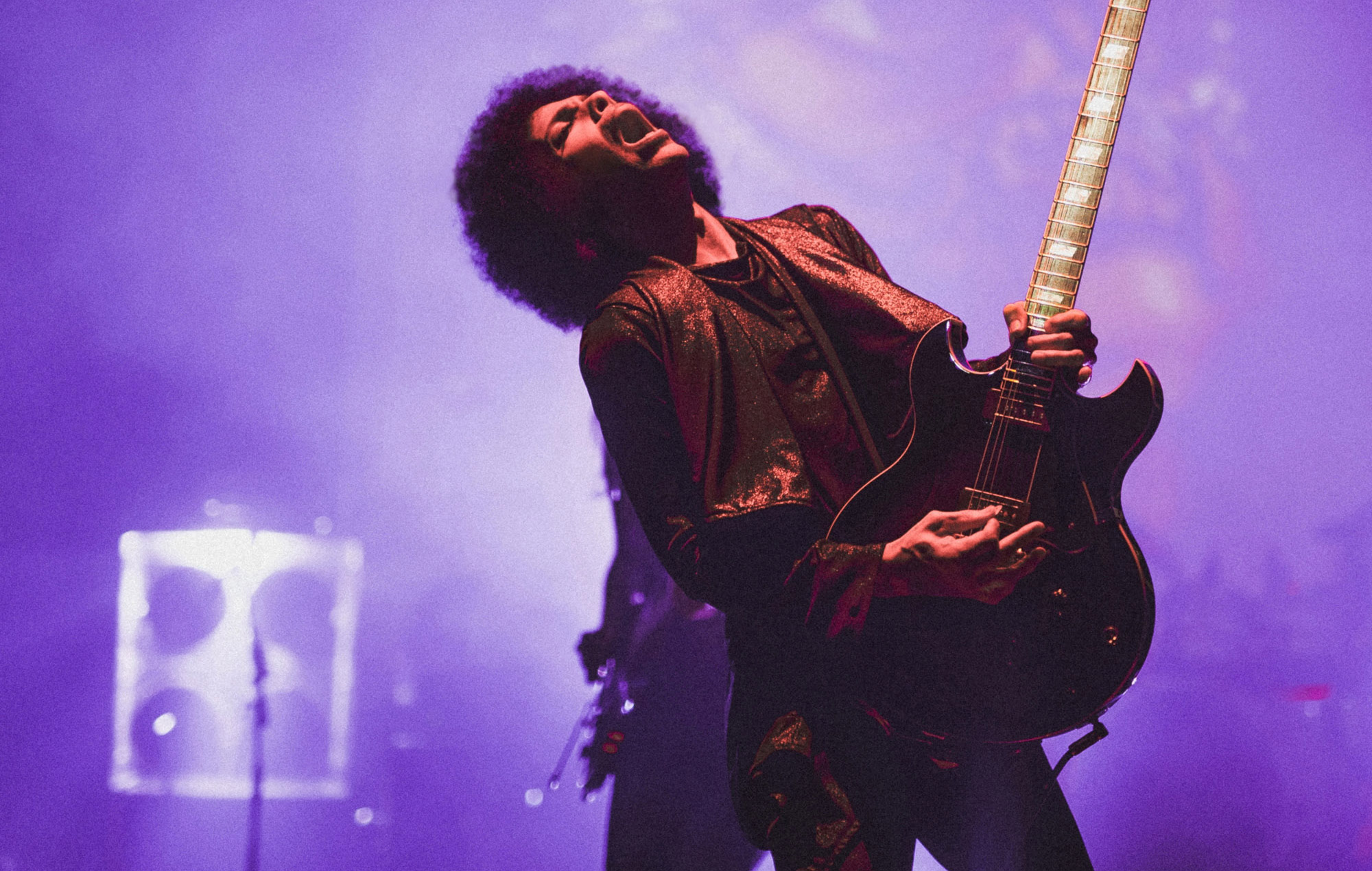 Prince‘s estate has shared ‘Born 2 Die’, an unreleased track from the music icon.

The new offering features on ‘Welcome 2 America’, a record previously shelved by the singer after he completed it in 2010.

The track was recorded as a direct rebuke to Dr. Cornel West, who said the singer was “no Curtis Mayfield”, according to Prince’s musical director Morris Hayes.

‘Welcome 2 America’, meanwhile, will arrive on July 30 via legacy and marks the first  complete studio LP to emerge from Prince’s vault since he died.

The title track arrived earlier this year and you can listen to it here.

The deluxe boxset version of the new album is set to feature the regular 12-track record on vinyl and CD, alongside a previously unreleased full-length concert film from Prince’s show at The Forum in Inglewood, California on April 28, 2011.

See the boxset and full deluxe tracklisting below, and pre-order the album here.

Shared in celebration of the exclusive partnership announced between The Prince Estate and Paris Saint-Germain football club, the footage was recorded at Le Zénith in Paris on June 1, 2014.

The 21-minute clip sees Prince perform a medley called ‘CRAZY2COOL’ as part of his ‘Hit And Run Part II’ European tour, which marked his final gig in the French capital. It features the songs ‘Let’s Go Crazy’, ‘Take Me With U’, ‘Raspberry Beret’ and ‘U Got The Look’