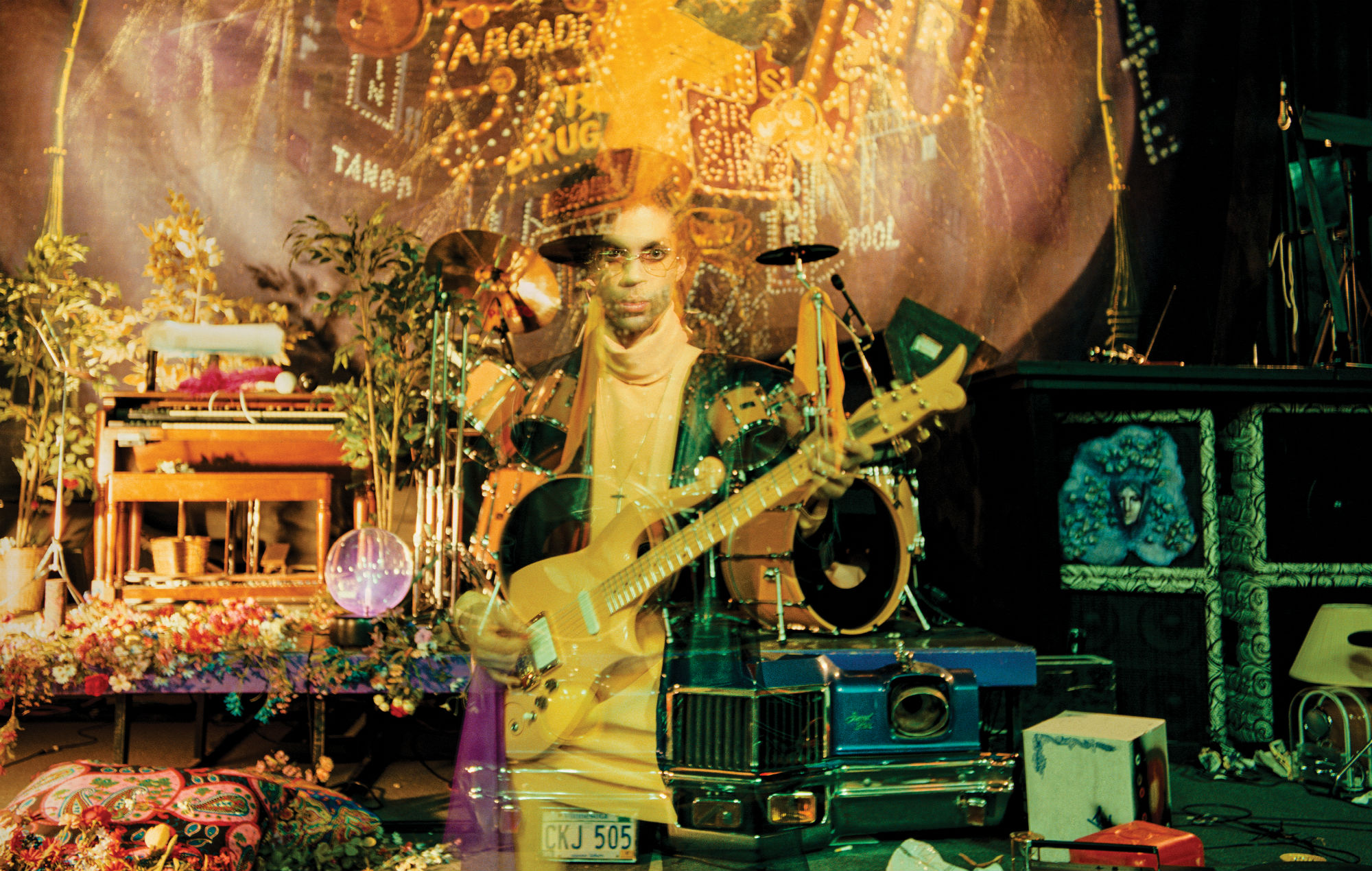 The Prince Estate has shared the previously unreleased Prince recording ‘Witness 4 The Prosecution (Version 2)’ — you can listen to the track below.

The recording will feature on the upcoming expanded reissue of the late artist’s 1987 album ‘Sign o’ the Times’, which is set for release on September 25.

“The original song contained contributions from the Revolution, but this re-recorded version is almost exclusively Prince (with the exception of Eric Leeds and Atlanta Bliss on sax and trumpet respectively), and it includes at least five different Fairlight keyboard tracks and seven layers of Prince’s own background vocals.

“Prince decided to keep the song, and would instead offer her ‘Telepathy’, which had been recorded and mixed on the same date.”

Earlier this month, a new statue honouring Prince was unveiled at his Paisley Park complex.