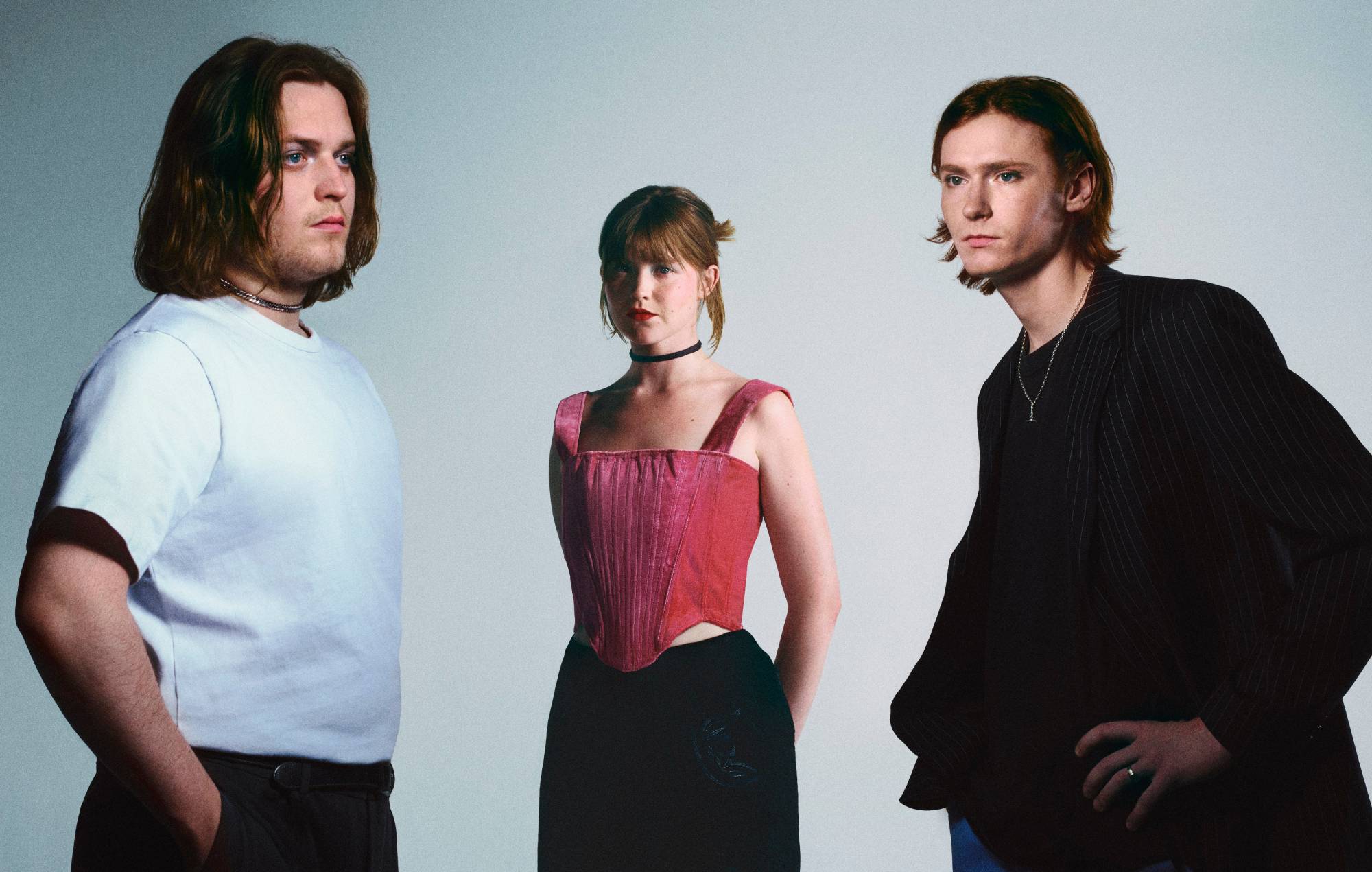 PVA have shared a dark new single called ‘Bad Dad’ – listen to it below.

The South London trio have shared the latest track from upcoming debut album ‘BLUSH’, which arrives on October 14 via Ninja Tune.

Speaking on the themes of the single, the band’s Ella Harris said: “Bad Dad explores the internal world of a new father checking in on his son at night, afraid of the lineage of masculinity and how it might impact someone so untainted.”

Check out the song here:

Speaking about the upcoming new album, drummer Louis Satchell said: “We wanted to surprise people and do something more than just get across how we sound at a gig. It’s quite an anxious record sometimes that is relating to mental health issues and carries within it the anxiety of making an album. It’s been a rocky ride but we always pick ourselves up.”

“This album is definitely exploring who we are as people,” vocalist Josh Baxter added. “We’ve all had this personal growth and the album is about us allowing us to be ourselves more and being comfortable with that.”

Alongside details of their debut album, PVA have also confirmed that their first ever headline tour of UK and Europe is taking place this autumn. Tickets go on sale July 25 at 10am though fans who pre-order the album will have access to tickets from July 22. The dates are as follows: