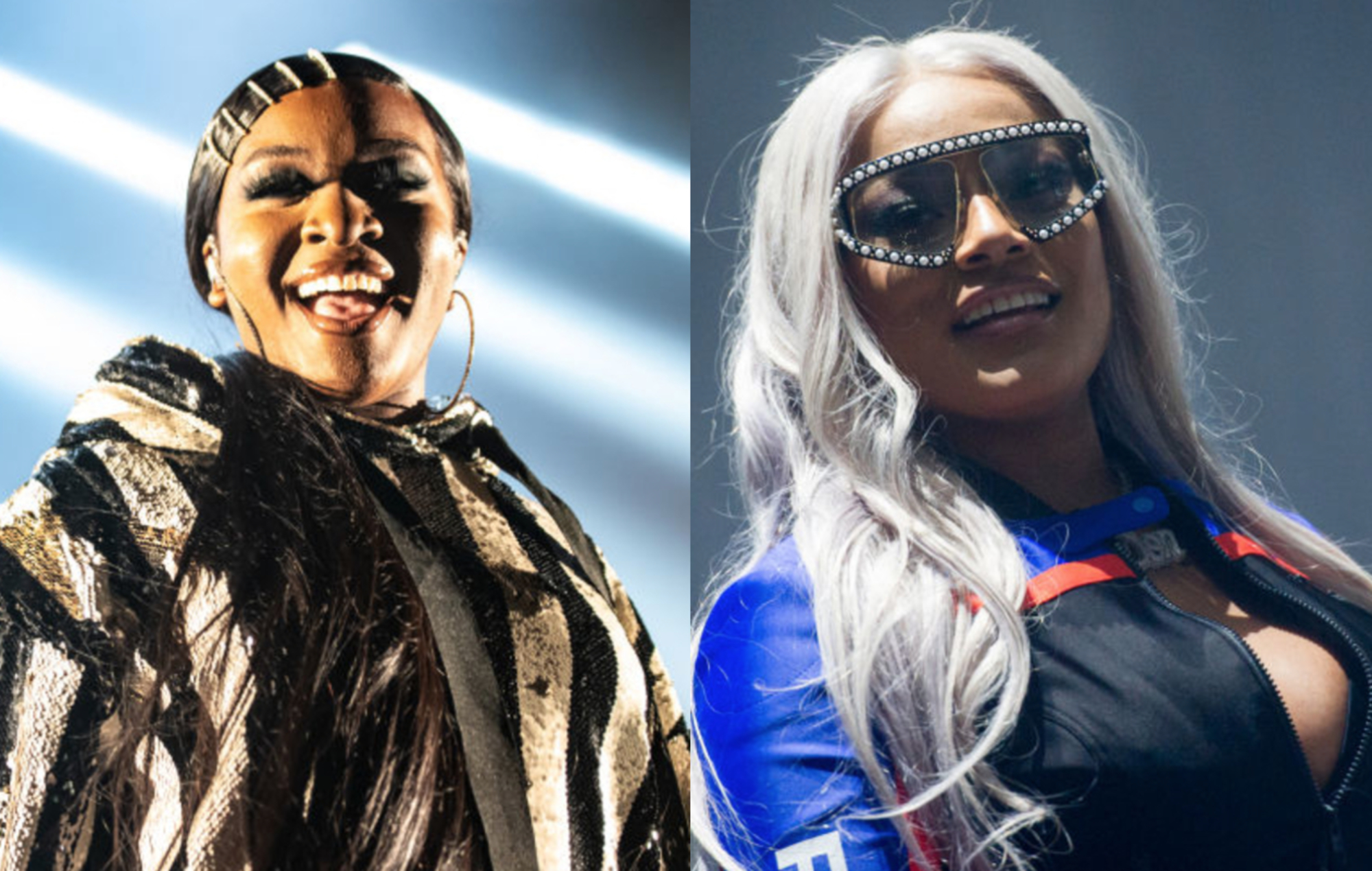 Ray BLK and Stefflon Don have teamed up on a new track called ‘Over You’ – you can listen to it below.

Speaking about the melodic new track, BLK said: “‘Over You’ is about enjoying the feeling of healing from a break up. That sudden realisation that you no longer care about something that was making you constantly sad. You wake up one day and you don’t think about that person anymore or care to entertain them.

“I wanted to make a song about overcoming a break up and for it to be upbeat so you could hear it in a club or in a party, as that’s where we usually end up when going through a break up to distract yourself. I want the people who are going through that to hear the words in that moment and start to, or continue to, move on.”

BLK will premiere the video for ‘Over You’ on September 20. Listen to the track below:

Written and recorded during lockdown, the album is “for those who, like myself, know disappointment too well and have learned to put up walls as a coping mechanism for self protection,” BLK said in a press release.

She added: “I’ve opened up about how my childhood made me guarded, how disappointing relationships made me fear love and how being told no so many times in the music industry kicked me down but I got back up!

Meanwhile, Ray BLK has spoken out about her frustrations dealing with a “sizeist, ageist, racist, homophobic” music industry.

Speaking to NME for her Big Read cover story in April, the BBC Sound of 2017 winner opened up about how “a lot of people made me feel like, ‘Oh, as a black woman, these opportunities seldom come, so I’d better not make a mistake, better not saying anything’” early in her career.

BLK said that Black artists were constantly being confronted with “this rhetoric of ‘Your race [is] such a disadvantage!’, and that you can’t get through doors”.