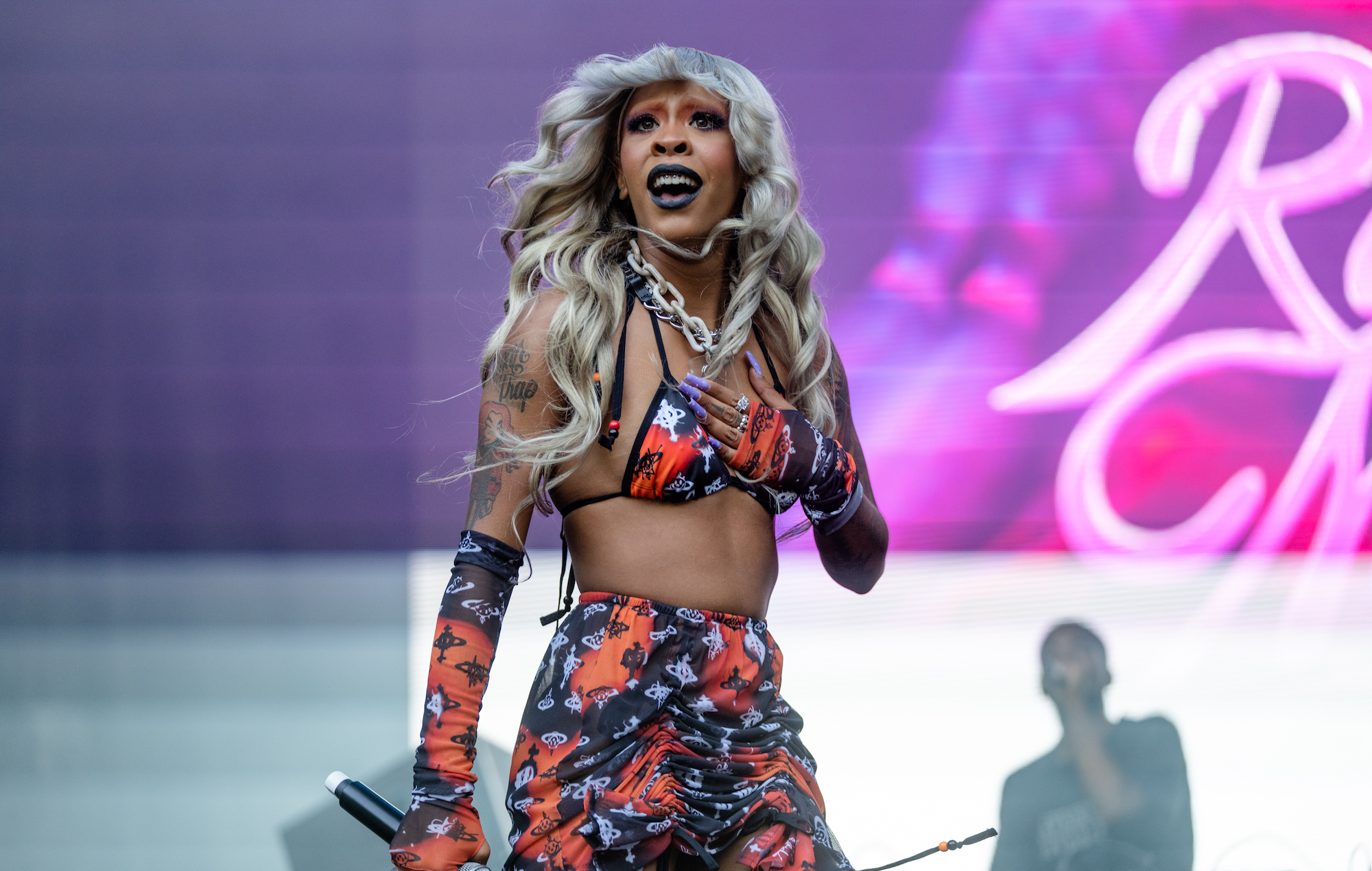 Rico Nasty has shared a fiery new single called ‘Buss’ – scroll down the page to listen to it now.

‘Buss’ is produced by Menoh Beats and finds Nasty rapping: “You can try that shit with them but not with us/ Came through looking like a buss.”

Later, she adds: “This Sugar Trap shit, I invented it/ You lil bitches really just rented it.” Listen to the track below now.

The artist is currently working on her forthcoming mixtape ‘Rx’, which has no confirmed release date at present, but is expected to arrive before the end of summer. The record, which is reported to be co-produced by 100 gecs’ Dylan Brady, will follow Nasty’s debut album ‘Nightmare Vacation’, which was released in December 2020.

In a four-star review of that album, NME said: “The frenetic Maryland artist will not be restrained by any boundaries – genre, social or otherwise – as this thrilling, wildly charged, star-stuffed debut proves.

“While Nasty’s catalogue has found her focused on pushing to the extremities of self-expression – baking rock, screamo and punk directly into her rap with reckless abandon – with this record she flexes her chops as an artist with mainstream appeal. It’s a refreshingly liberating soundtrack to a year that has felt a little like the end of the world.”