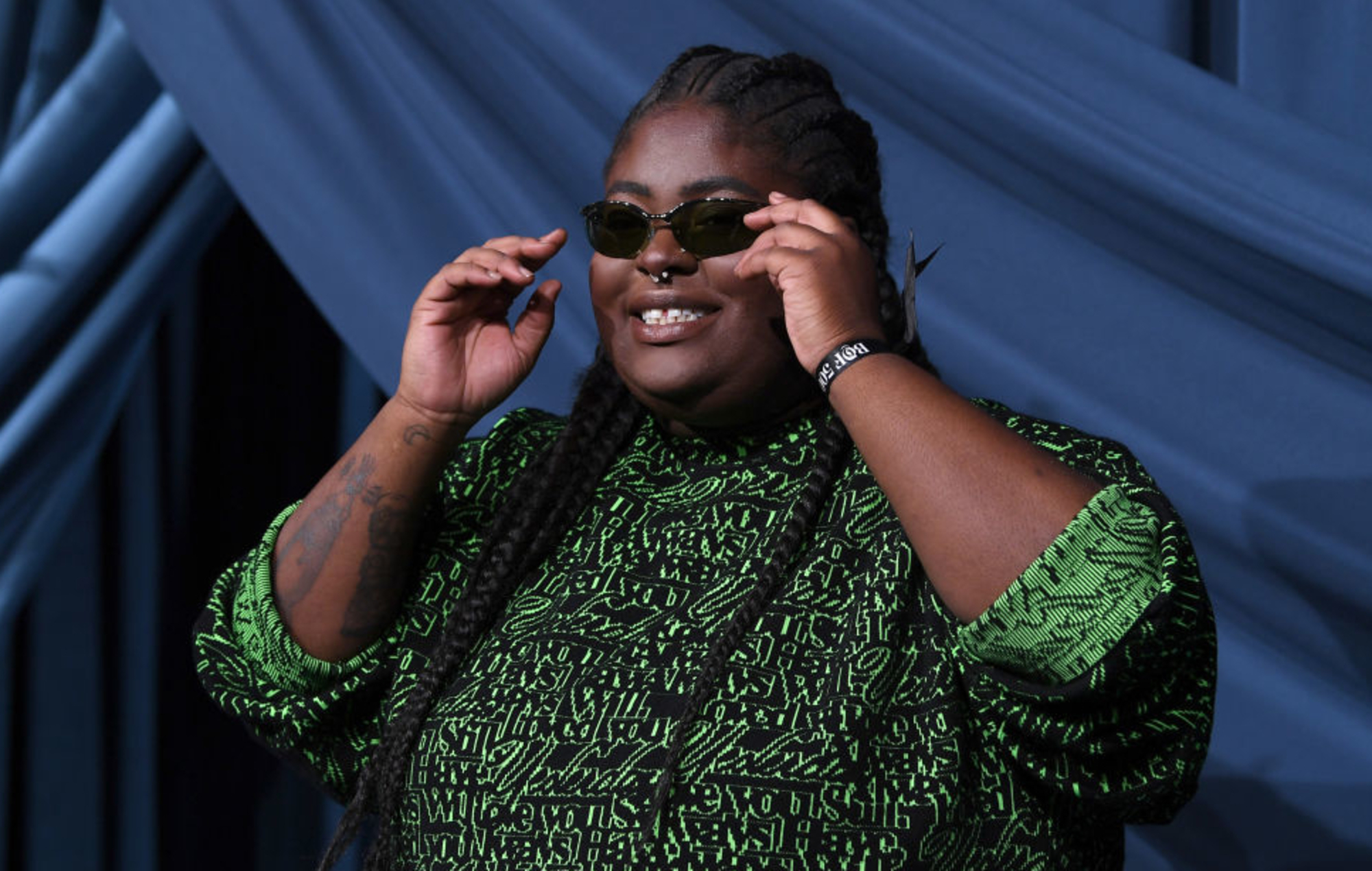 Rising rapper Chika has released an empowering new track called ‘My Power’ – listen to it below.

The song – which is featured in the new Netflix film Project Power – hears the Alabama MC boast about self-worth while celebrating the power of perseverance.

“Look at my story, recognise l’m so chosen/ Finally found a light, my fire bright lit out smoking,” Chika raps during the song’s second verse.

On the chorus, she spits: “My word is my power power/ Crazy with the skill, believe me I can go hours/ Dance beyond the pain to say the rain a cold shower/ Gotta play the game to ascertain what’s your power.”

Listen to ‘My Power’ below:

Not only contributing to the film’s soundtrack, Chika also makes her acting debut in Project Power playing a high school classmate.

It comes after Jamie Foxx, who stars in the action crime sci-fi alongside Joseph Gordon-Levitt, Dominique Fishback and Rodrigo Santoro, saw potential in the Alabama-native within the film industry following the release of her debut EP, ‘Industry Games’.

Meanwhile, Snoop Dogg and Chika look set to collaborate after the two hit it off during a recent Instagram Live session.

Chika was surprised to be joined on her Live by Snoop last weekend (August 8), with the latter praising Chika by saying that he was “here to give you your flowers.”

“I’m here to tell you I fuck with your music. I love your shit,” Snoop said. “I play it, I enjoy it. I wanted to tell you that. I didn’t want to, like, let you hear about it. I want you [to] hear it from me, from the Dogg’s mouth.” 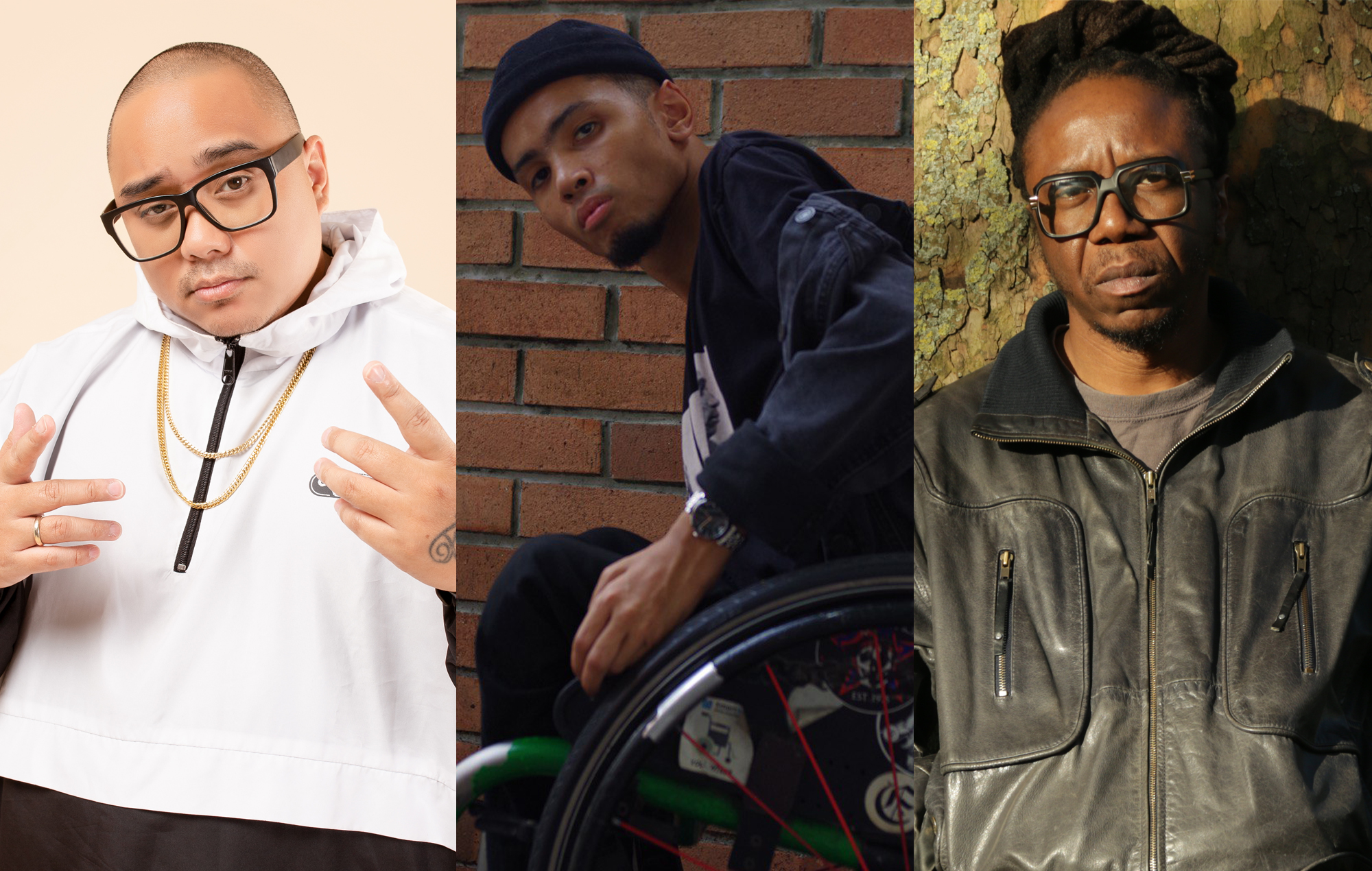