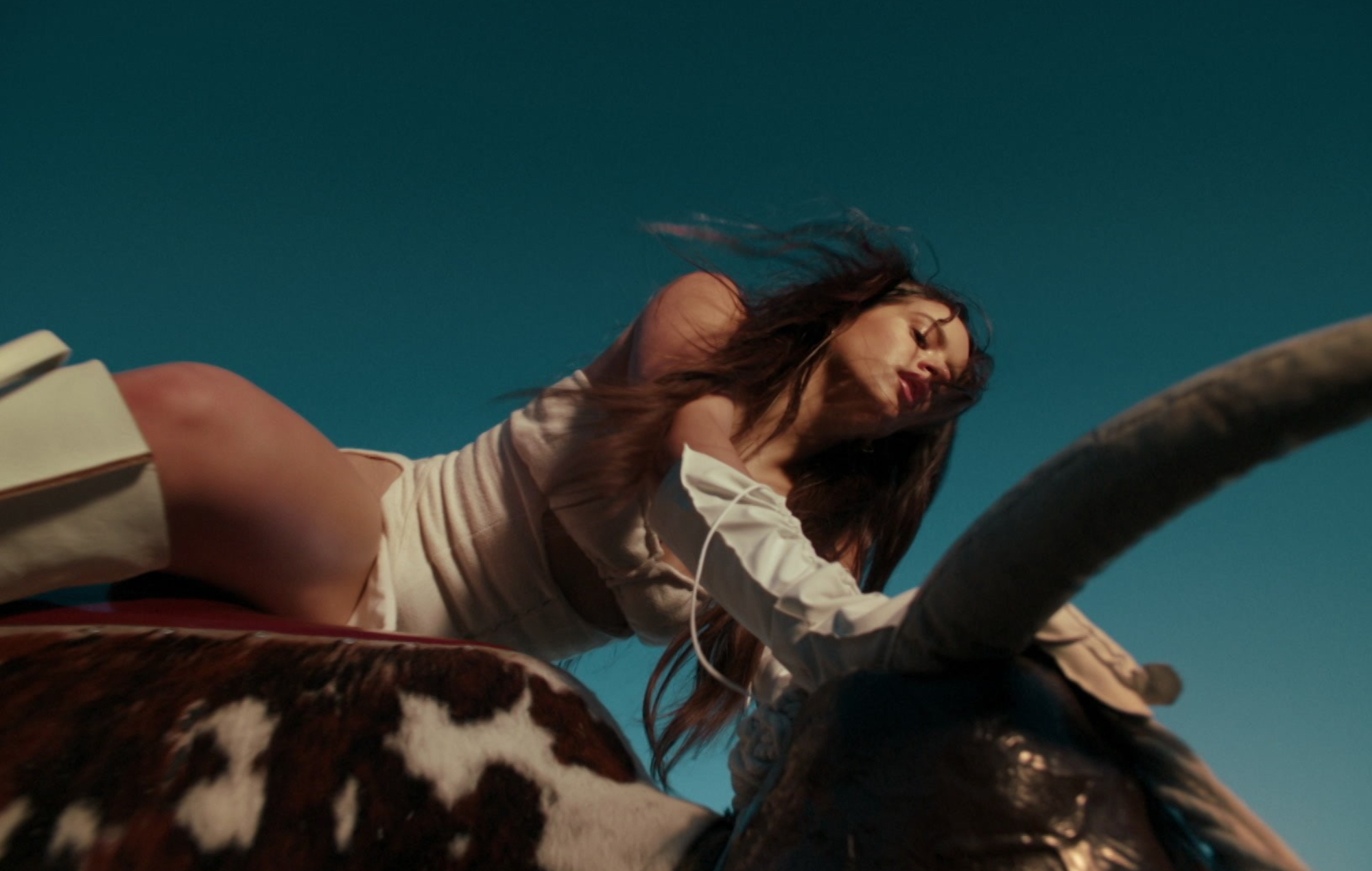 The track serves as the latest preview of the Spanish singer-songwriter’s third studio album, ‘Motomami’, which comes out this Friday (March 18). It follows on from previous singles ‘La Fama’, ‘Saoko’ and last month’s ‘Chicken Teriyaki’.

The song arrives with an intimate, Mitch Ryan-directed official video that sees the singer riding on a bucking bronco in a sun-kissed field before lying on a bed in the middle of a bullring.

You can watch the visuals here:

Speaking to Rolling Stone last November, she described the upcoming LP as “the most personal and confessional album that I’ve made so far”, adding that it’s about “a feminine figure building herself”.

“So, that’s how it goes: It’s almost like a self-portrait, when an artist makes a self-portrait in the context of the modern world,” Rosalía continued.

Meanwhile, the star recently recalled a time when Harry Styles texted a stranger praising her music thinking he was speaking to her.