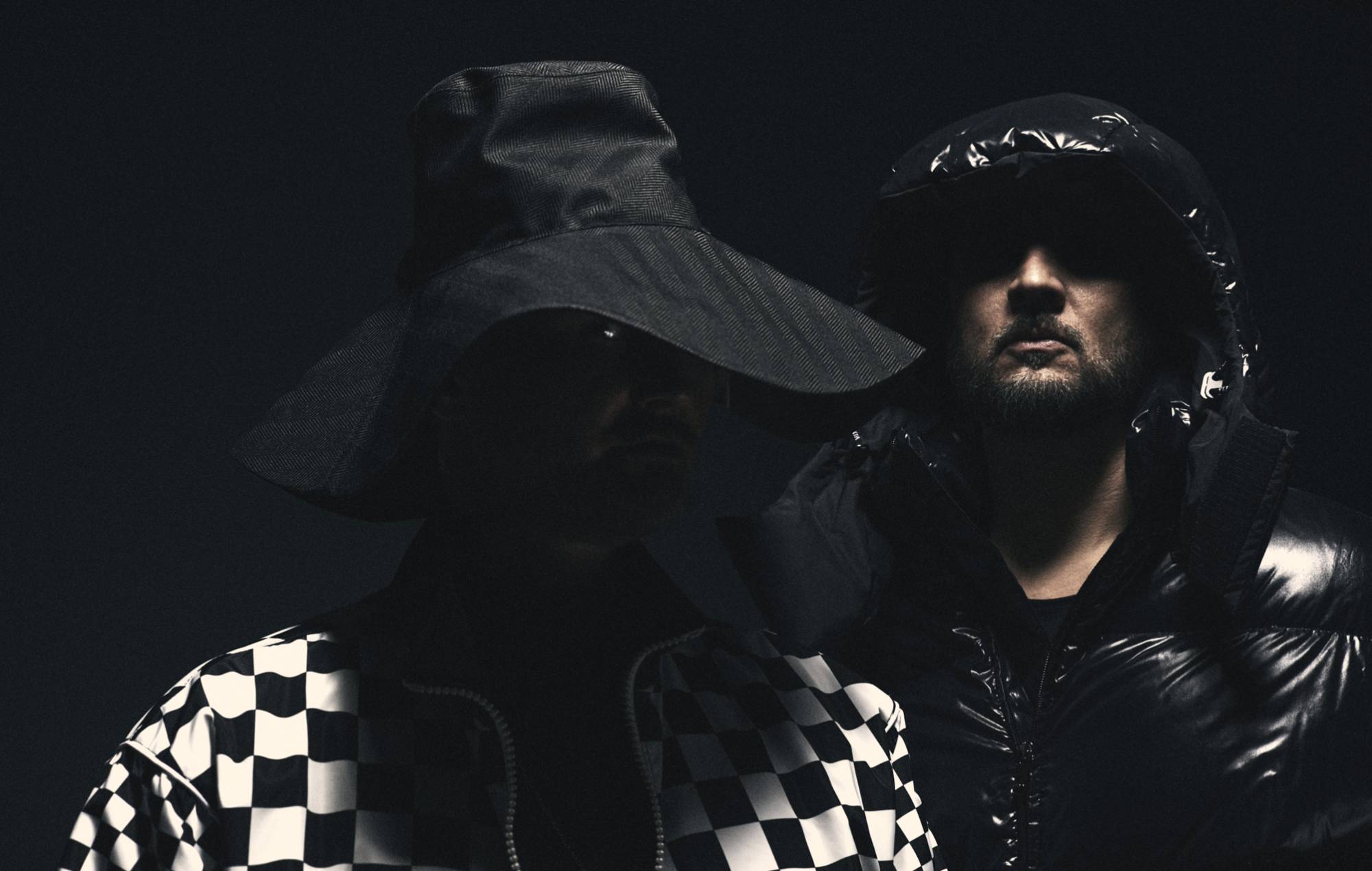 Röyksopp have shared a new track featuring Susanne Sundfør – you can listen to ‘If You Want Me’ below.

The single is the latest preview of the Norwegian pair’s “prodigious conceptual project” ‘Profound Mysteries’. It follows previous songs ‘This Time, This Place’, ‘Impossible’, ‘(Nothing But) Ashes…’, ‘The Ladder’ and ‘Breathe’.

Röyksopp previously said “goodbye to the traditional album format” following the release of their fifth LP ‘The Inevitable End’ in 2014, but vowed to continue making music together.

‘If You Want Me’ is the the sixth instalment in the duo’s project, featuring long-term collaborator Susanne Sundfør.

It also comes with a Martin Werner-directed short film Mycelium, and Jonathan Zawada-designed artefact and visualiser – you can check out both below.

Sundfør said of the collaboration: “It’s always fun to work with the mushrooms, and I think this song and everything we’re working on at the moment is the best we’ve ever created together.”

Earlier this month, the duo announced that 10 new short films would accompany the forthcoming release of the new project, thanks to a creative partnership with the film production company Bacon.

“We’re thrilled to be joined by the wonderful girls and boys of Bacon, in this ever-expanding universe of ‘Profound Mysteries’,” Röyksopp’s Svein Berge and Torbjørn Brundtland said in a statement.

“It’s been an exhilarating and gratifying endeavour; we’ve reconvened with old fantastic friends, and we’ve been lucky enough to meet and work with some new, amazing talents.”

You can watch all of the films over on the ‘Profound Mysteries’ portal here.