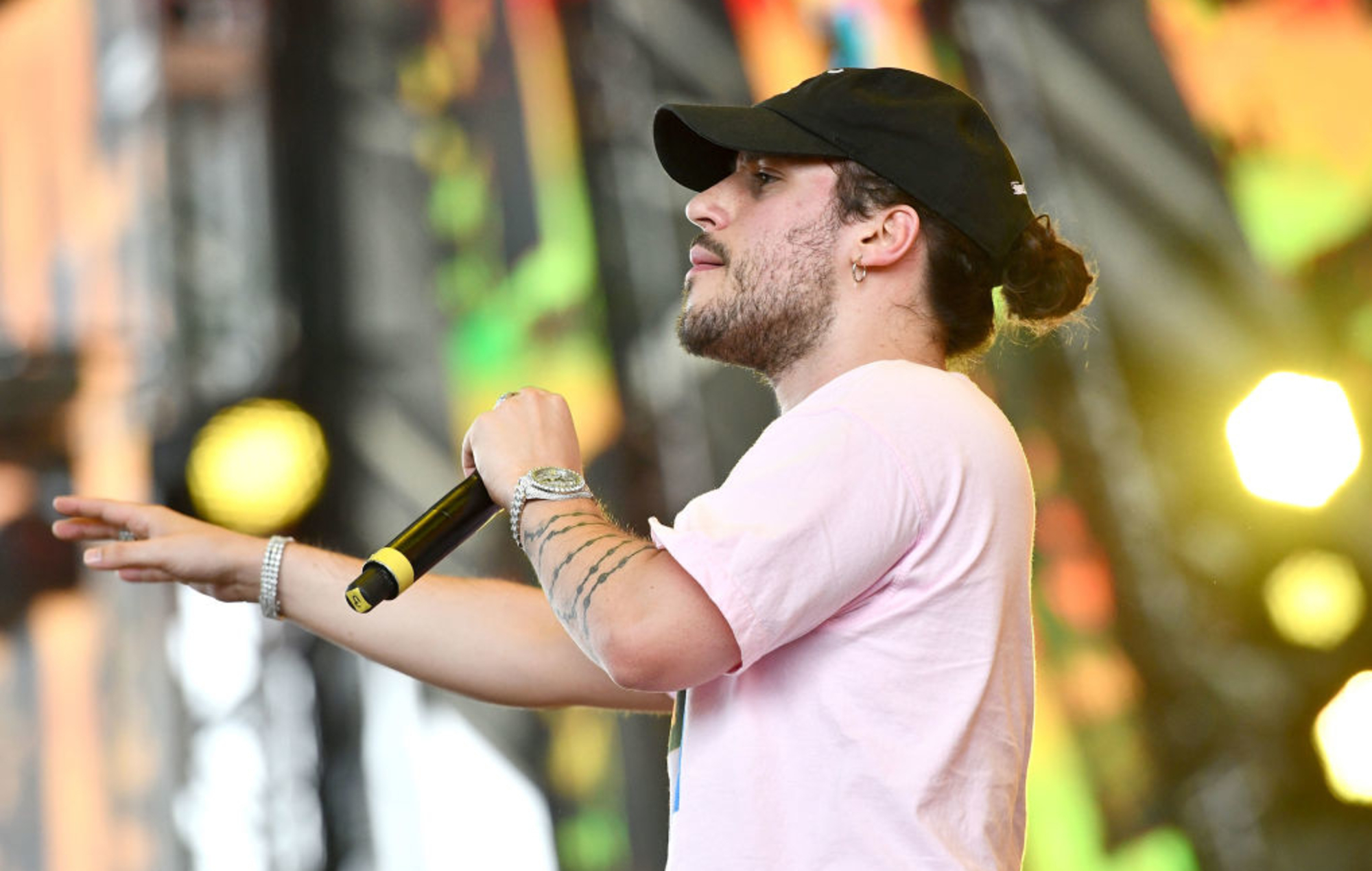 Russ has shared a new song that honours his mother and offers advice to upcoming artists – listen to ‘Live From The Villa’ below.

The Atlanta rapper’s latest track follows the release of his third studio album ‘Shake The Snow Globe’, which features the platinum-selling hit single ‘Best On Earth’.

Produced by Illmind, ‘Live From The Villa’ hears Russ celebrate his mother and list the lessons he has learned from her over the years.

“And could you focus if your parents goin’ through it?/ And you tryna make a hit to save ’em in the other room/ It’s pressure that’s gon’ either make you pop or make you pop,” he raps.

“My mama cried a lot, I made it stop, we on a yacht/ She always gives me game, gives me gems I don’t question/ Like give without remembering, receive without forgetting/ Disarm ’em with your charm, use your kindness as a weapon/ Everyone you meet, be a blessing, not a lesson.”

Watch the video for ‘Live From The Villa’ below:

Elsewhere on the track, Russ offers some words of wisdom of his own.

“I see a lot of skeptics, lot of doubters, but I’m smart/ I know that y’all are really just dreamers with broken hearts,” he spits. “Feelin’ inadequate, that’s why you doin’ so much talkin’/ ‘Cause the path that I been blazin’, you’re incapable of walkin’/ Y’all be goin’ nowhere fast, here’s some advice you should heed/ Directions way more important than speed.”

In a four-star review, NME’s Will Lavin said of Russ’ most recent album: “On his latest project, ‘Shake the Snow Globe’, he earns his seat at the big boy table, comfortably sitting alongside the Drakes, J. Coles and Kendrick Lamars of the world. That’s largely thanks to a new melody driven focus and his ever-present uncompromising lyrical content.

“Consistent from start to finish, it’s a more complete body of work than 2018’s ‘Zoo’. People often hate those who march to their own beat, and Russ knows this. But that doesn’t stop him asking for his accolades while he’s still living (“I want roses when I’m living, not just roses when I die”). And, boy, has he earned them with this album.”