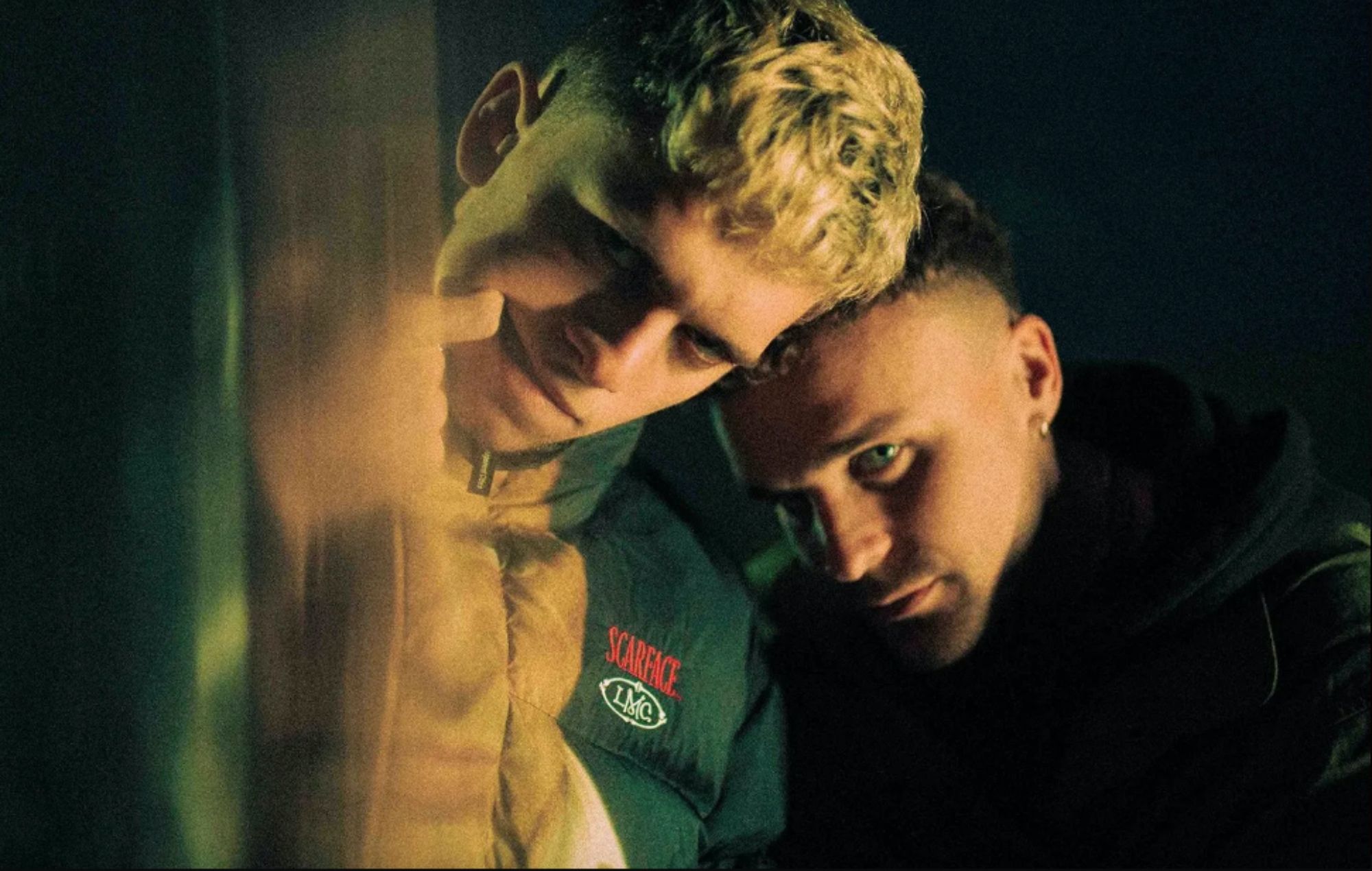 Listen to Sad Night Dynamite’s groovy new single ‘What Does That Make Me?’

Sad Night Dynamite have shared a new single called ‘What Does That Make Me?’ – you can listen to it below.

The Glastonbury duo – comprising Archie Blagden and Josh Greacen –  have described the upbeat, groove-led track as “a brief lapse in the nightmare that is SND”.

It tackles the times when “you’re pranging out, wondering what people would think of you if they saw the way you were behaving”, the band continued.

“Would you act the same way if someone was watching you? Would they think differently of you? Therefore, should you look at yourself differently? Who’s the real you? The version people see, or the person you are behind closed doors?”

Sad Night Dynamite are set to perform at Reading & Leeds 2022 later this month. Following a run of European dates, they’ll return to the UK in October for headline shows in London, Manchester and Bristol.

You can see the full list of upcoming concerts here, and find any remaining tickets (UK) here.

The pair were named by NME as one of the 20 essential rising bands and artists to see at this summer’s festival season.

Their second mixtape ‘Volume II’, meanwhile, featured in our round-up of the best EPs and mixtapes of 2022 so far.

NME‘s review read: “With ‘Volume II’ having been warmly received by fans and with the world now fully open to them, Sad Night Dynamite are primed to attack their first summer of shows with full force, and to move their creativity into a new space once again.”