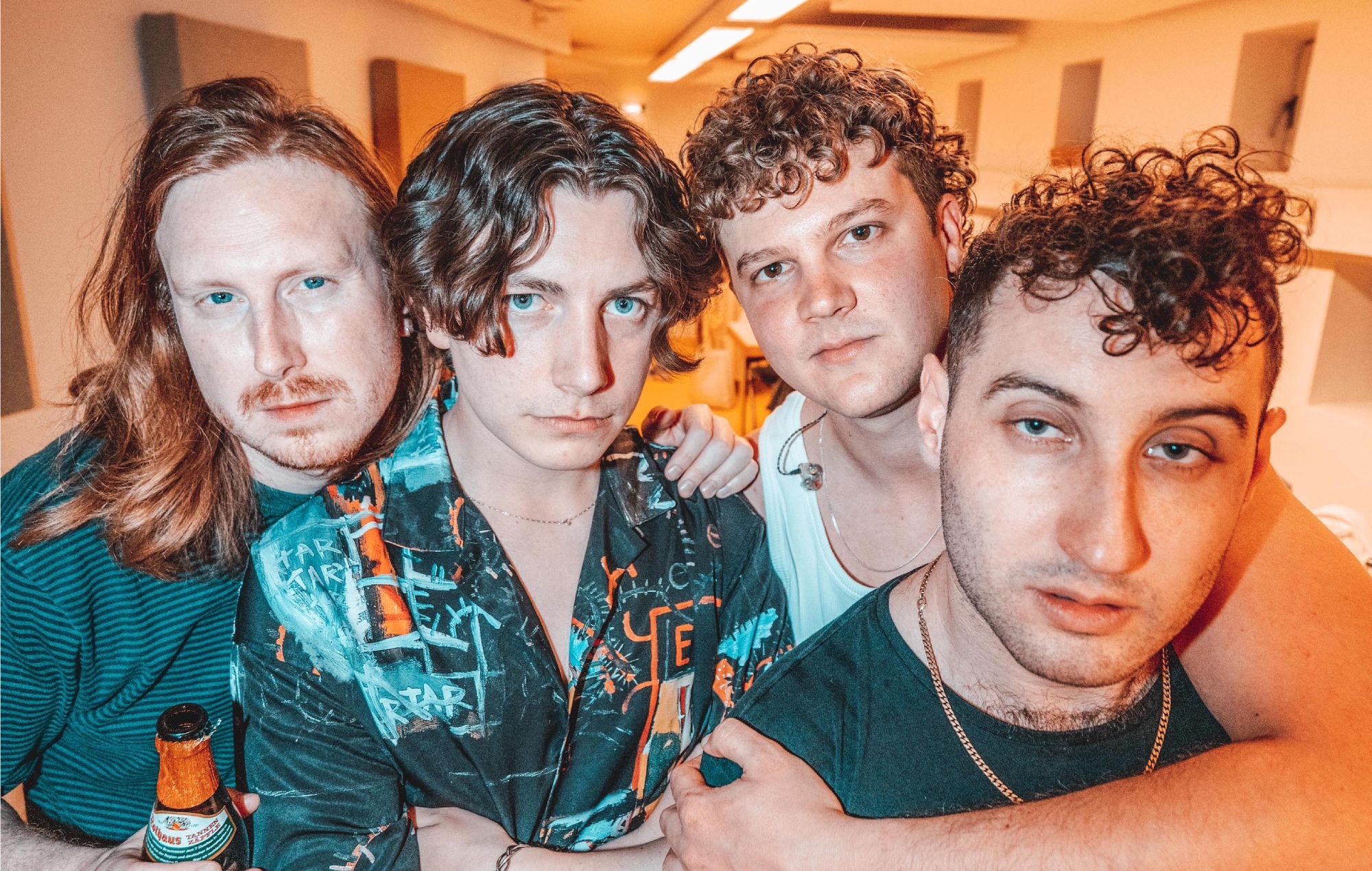 Sea Girls have shared the official video for their new single ‘DNA’ – check it out below.

The London band originally released the track as a limited edition blue 7″ vinyl for Record Store Day 2022, which took place on April 23.

Following demand from fans, ‘DNA’ has now arrived on major streaming platforms and comes with a scenic, sun-soaked official video that was shot against a stunning backdrop of the Swiss mountains.

“We read your tweets, replied to DMs and loved all your comments about ‘DNA’ and released it for you!” Sea Girls wrote in the clip’s description. “We made this video on a day off from tour in Zurich.”

Frontman Henry Camamile said: “We felt that there was another story to tell from the ‘Homesick’ era, an itch that ‘DNA’ scratches.

“This track is a monumental celebration of being strange. It ponders belonging and identity. ‘DNA’ celebrates people who don’t fit in. You are who you are and that’s why people love you.”

As for the single’s Becky Garner-directed visuals, Camamile explained: “We shot it in just one take whilst travelling between shows on our latest European tour. Our tour bus was heading over the mountains between Germany and Switzerland, and it just all made sense – we had to film there.

“I think we managed to stumble upon one of the most beautiful locations on earth!”

Sea Girls are set to appear at various UK festivals this summer, including Live At Leeds: In The Park, Isle Of Wight Festival, Y Not and Kendal Calling.

In November, the group will embark on a UK headline tour which includes a huge show at London’s Alexandra Palace. You can find any remaining tickets here and see the full schedule below.

Sea Girls’ second studio record, ‘Homesick’, came out back in March and landed at Number Three in the UK albums chart. It followed on from the band’s 2020 debut, ‘Open Up Your Head’.