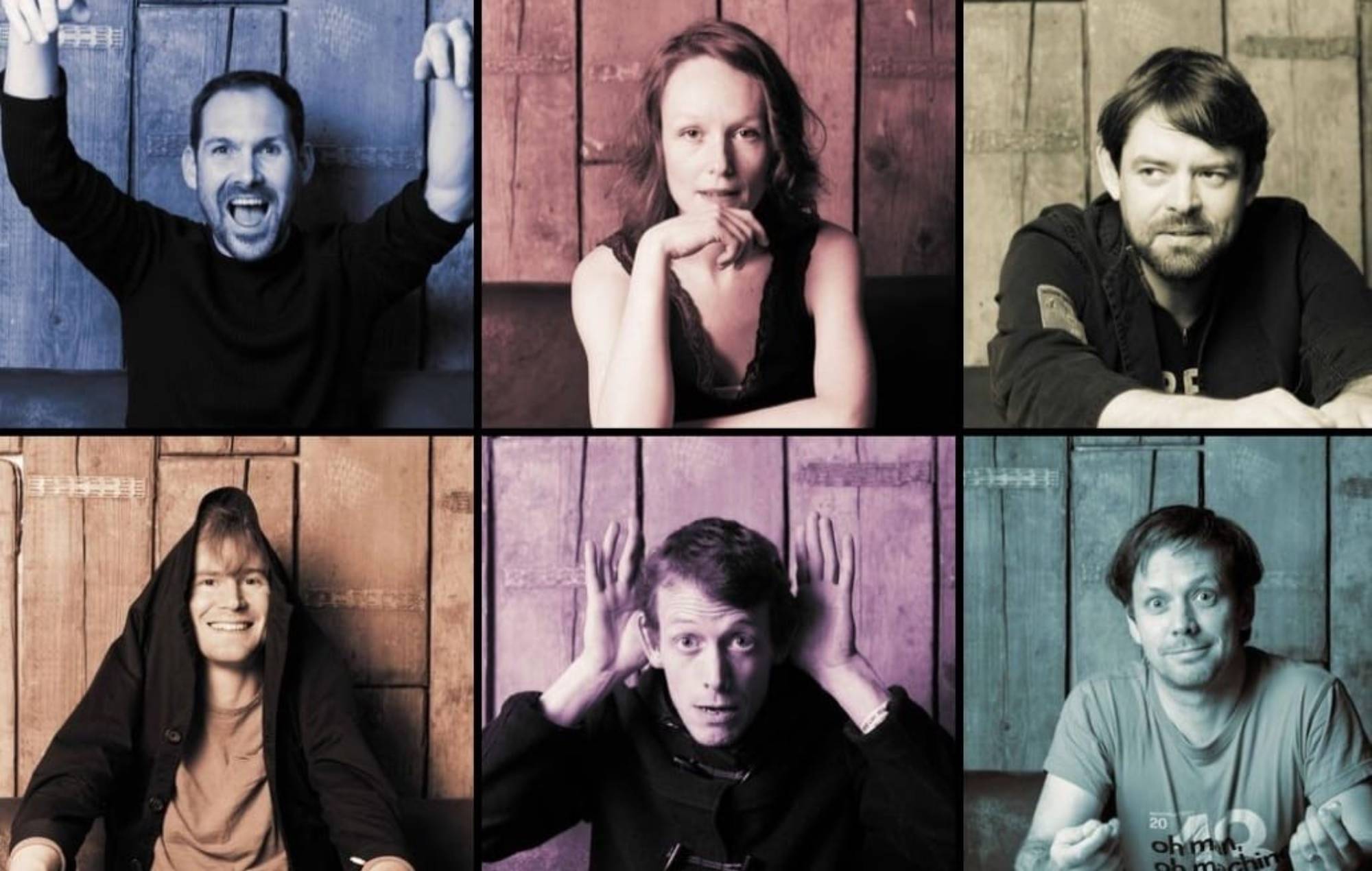 Sea Power have shared their latest single ‘Green Goddess’ – you can hear their new track below.

The song is taken from the band’s – who were formerly known as British Sea Power – upcoming new album ‘Everything Was Forever’, which is now set for release on February 18.

“’Green Goddess’ was written with [guitarist] Noble,” vocalist and guitarist Jan Scott Wilkinson explained in a statement. “He had the initial idea for the music which I helped arrange and add vocals to. It is a love song about everything green from the Lake District to the New Forest. The places I love to be which are quiet and restorative.

“It is also a love song for my wife whose favourite colour is green. A rumination on human and non-human muses.

“There are dark and complicated things going on but sometimes it is good to forget this and go to the places and where you are happy. A hope that the future doesn’t have to be at odds with the past.”

Sea Power are set to head out on a UK tour in April in support of ‘Everything Was Forever’ – you can see the band’s upcoming live dates below and find tickets here.