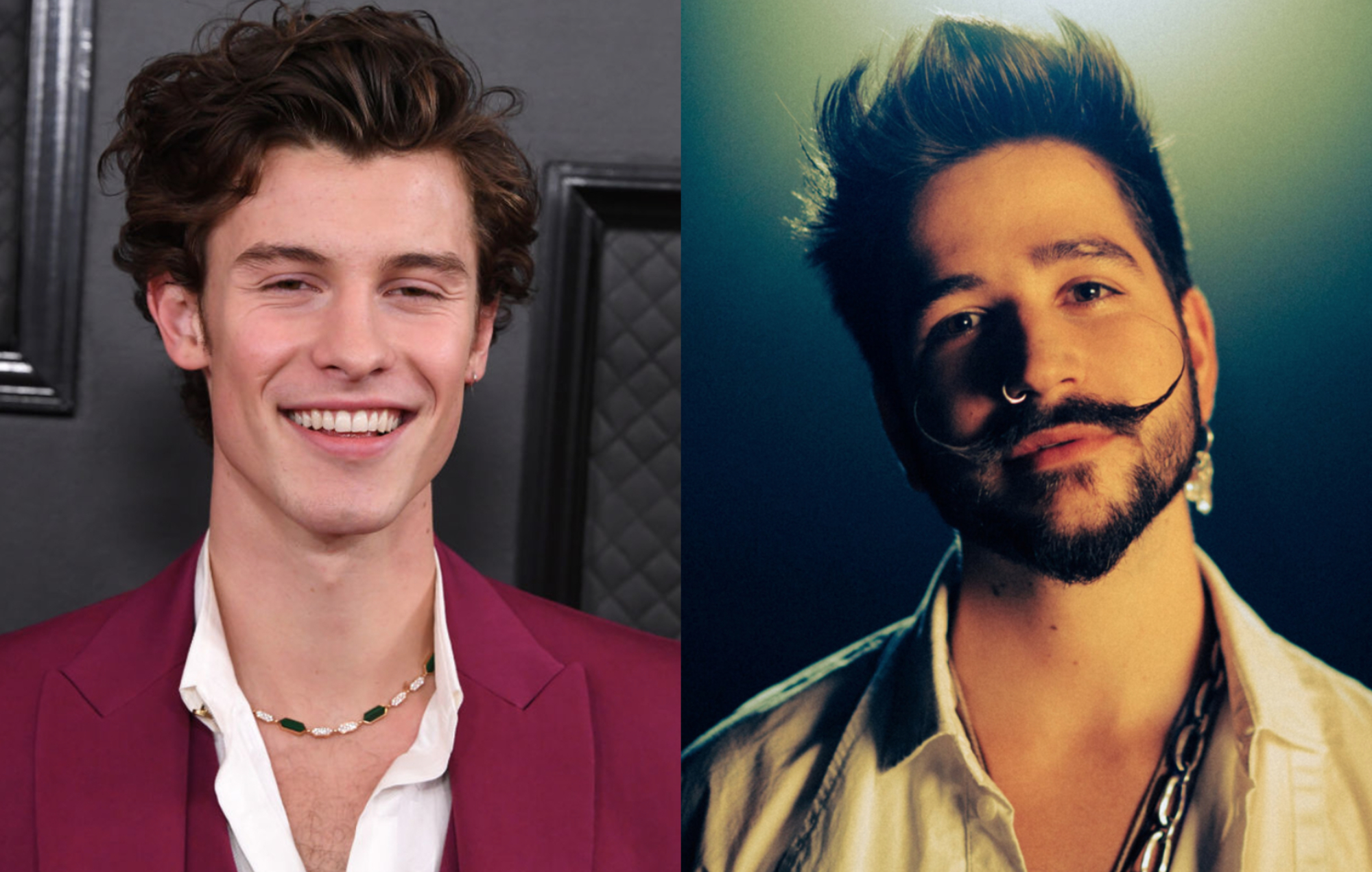 Shawn Mendes has teamed up with Camilo for a remix of the Columbian hitmaker’s song ‘Kesi’ – listen to it below.

Deep-rooted in traditional Champeta, a genre that originates from the coast of Colombia, ‘Kesi’ pairs Afro-Caribbean rhythms with Camilo’s signature style.

Now with the added bonus of a Shawn Mendes feature, which marks his first new music of 2021, the remix offers fans a soundtrack for the summer, combining English and Spanish with vibrant vocals from both artists.

“I never thought about doing a remix until Shawn Mendes, one of my favourite artists, mentioned it to me,” Camilo said in a press release. “Being a big fan of his music, the pure idea of hearing him singing in Spanish is something that made me so excited. The fact that he decided to sing in our language for the first time in his career on a song with me is one of the greatest honours I’ve had in my career as an artist.

“It is a song like no other, full of life, smiles, energy and contagious happiness, and our friendship being so honest and close gives spirit to this collaboration.”

Mendes added: “My favourite part of working with Camilo is just being around him, his energy is infectious and beautiful. When we met there was an immediate click, and I feel like it makes it so much easier to work with somebody once it feels like you’re friends with them. You get so much more excited about the release.”

You can listen to the ‘Kesi’ remix below:

Camilo is considered one of Latin music’s biggest stars, responsible for writing the multi-platinum hits for countless Latin music superstars including the likes of Bad Bunny, Becky G, and Anitta.